Varun Dhawan and Sara Ali Khan are set to repeat the jobs of Govinda and Karisma Kapoor in the up and coming reboot of Coolie No 1 coordinated by David Dhawan. The film has been finished and Varun has likewise completed the naming of the film.

#Coolie No 1Coolie No 1: Varun Dhawan and Sara Ali Khan’s film trailer discharge to get postponed due to Coronavirus

While the film’s trailer was to discharge on April second followed advancements, however due to Coronavirus and deferment of movies, it appears as though it will be postponed. During Instagram live as of late, Varun was gotten some information about the film, to which he reacted, “Coolie No 1 trailer should come on April 2. In any case, at the present time, can’t tell, can’t tell anything.”

Coolie No. 1 group wrapped up the film not long ago in Goa. The on-screen character commended the wrap up with a gathering. The film will have two reproduced tunes from the first one – ‘Primary To Raste Se Ja Raha Tha’ and ‘Husn Hai Suhana’. The first film featured Govinda and Karisma Kapoor in the main jobs.

With only one and half month to hit theaters, the banners and pictures from the sets have just aroused the curiosity of the fans. Coordinated by David Dhawan, Coolie No. 1 is scheduled to discharge on May 1, 2020. 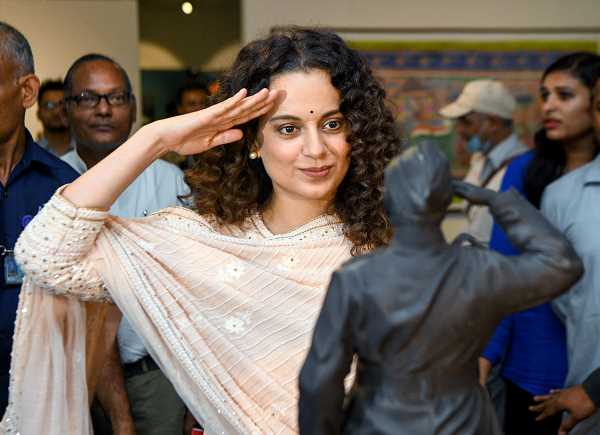