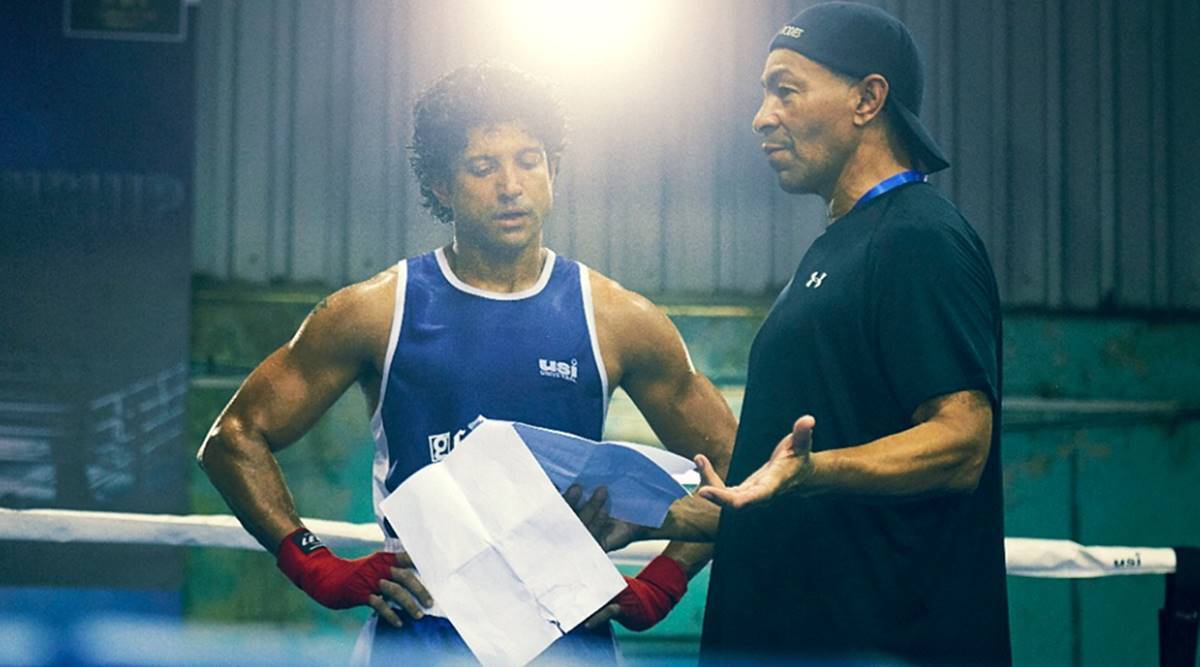 Celebrity trainer Darrell Foster says he was impressed with Farhan Akhtar's professionalism as he trained him for Toofaan. The film will release on Amazon Prime Video on July 16. Hollywood fitness expert and boxing trainer Darrell Foster, who has collaborated with Hollywood actor Will Smith on several of his projects, trained Farhan Akhtar for his upcoming film Toofaan. In an exclusive chat with indianexpress.com, Foster opened up on working on the Bollywood film. Here’s an excerpt from the conversation:

Toofaan team got in touch with me. Over a virtual call, they pitched the story to me. I felt the story was pretty interesting. Then we arranged a meeting in Mumbai to discuss the film. During the meet, they gave me the full synopsis of the story, which I felt was very powerful. The moment I heard, I was on board. As we sat through the months and months of writing and rewriting, there were a lot of things I found myself relating to. Most fighters are usually fighting to get out of some circumstance or fighting some demon in their life. And I had a rough childhood. So, the plot structure and the storyline was eerily similar (to my life).

How do you choose scripts?

I can pretty much pick and choose right now. It is that moral premise (about the film). What’s going to be the legacy of the film? Will the audience going to be able to relate to it? I don’t like preachy stories. But I like a story in which the journey itself is kind of an invitation for you to take this ride with us.

Rakeysh Omprakash Mehra (Toofaan director) and Farhan were so adaptable to the ideas in terms of restructuring the storyline and in changing certain plot elements. They were open to ideas. I told them my experiences and then they gave me the history and the cultural differences between the USA and India, and how some things might work in America but not for Indians. Maya Angelou has a famous saying that people might not remember what you said or what you did, but they will remember how you made them feel. I think we accomplished that in Toofaan. The emotional content should affect you. We wanted this one to be inspiring, not just for Indians but for people across the globe.

What was your first impression of Farhan?

I was impressed with his humility and his professionalism, his attitude that I’m going to be an open book and like a blank canvas. I’m a stickler for preparation. So in our conversations, it appeared that we were all on the same page. When it was time for us to kind of go over the logistics of things, he was like I trust your expertise. He said that he trusts that Rakeysh Omprakash Mehra has put together a group of people who know what they’re doing. He told me, ‘You just point me in the right direction and let me know what you need me to do,’ which was just refreshing. 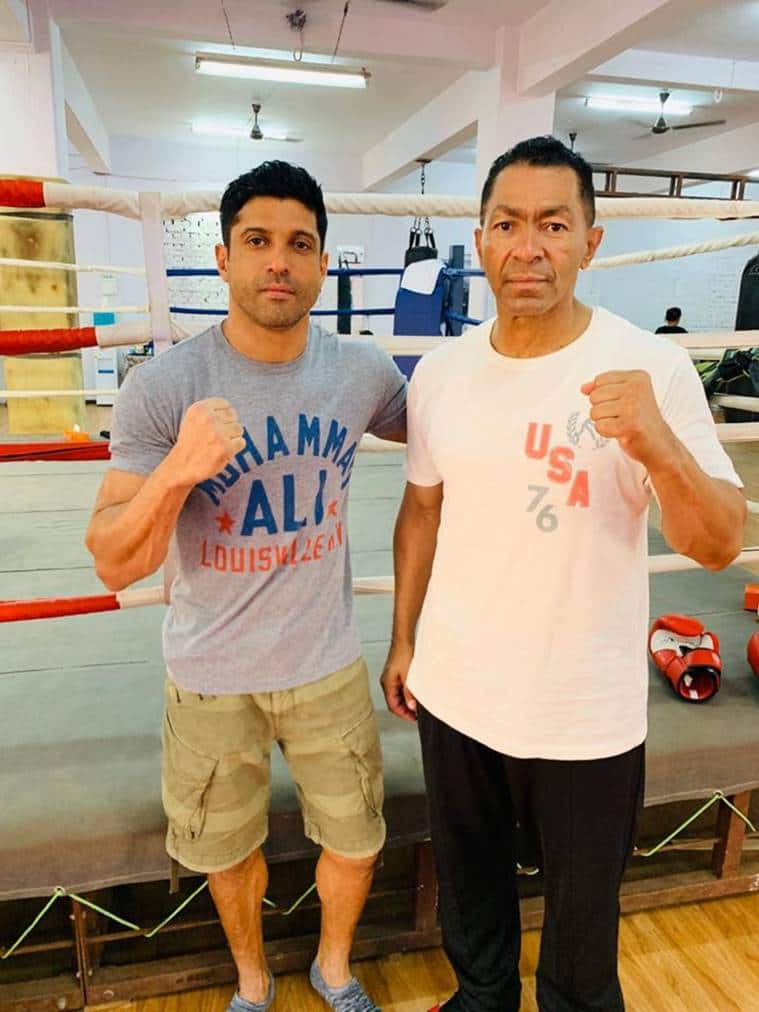 How long was the process of training Farhan for the role of Aziz Ali?

It was quite a long process. The emotional content was piggybacking on the action. So, you cannot just learn how to fight. You have to add the ability to adjust your skillset. Even if you have trained yourself for the sport, initially you have to act like you are a beginner because in the storyline he just started fighting so he can’t be that skilled yet. As far as going through his training program, muscle strengthening, doing stretching and flexibility, cardiovascular fitness, heavy bags, V bag, rope and everything, Farhan fits the bill. He stays in pretty good shape, but we had to get very case-specific for Toofaan.

You have trained several Hollywood actors in your career. Where will you place Farhan?

I’ve got to put Farhan up there with Will Smith. And another guy, his name is Mykelti Williamson. He was Bubba Gump in Tom Hanks’ Forrest Gump movie.

How was it to work with Rakeysh Omprakash Mehra?

He’s such a laidback, cool guy. I could see how and why Farhan enjoys working with him and has his trust entrusted in him.

Bollywood was more like a family. It was less oriented with box office numbers but people were more concerned about what the audience’s experience is going to be like when the film finally releases, which is the difference. There is no personal connection in making films here.

What is your takeaway from Toofaan?

For me, personally, the takeaway is that you will never know what your journey has in store for you. I ended up doing a project for which I was 10,000 miles away from home, working with a group of people I’ve never met and trying to tell a story that’s of a journey that’s almost similar to my own. It was almost like a spiritual experience.