Emmerdale fans are currently gripped by Lachlan White’s desperate plans to keep his crimes covered up.

Right now, the soap villain is keeping Rebecca (Emily Head) chained up as a hostage in a secret shack. Rebecca finds herself in a precarious situation, as Lachlan is debating whether or not to kill her or to strike a deal.

But while the chain is long enough to allow Rebecca to use the kitchen and eat, viewers joked that they were a little concerned about how she could reach the bathroom, especially since Lachlan has only been making periodic visits. 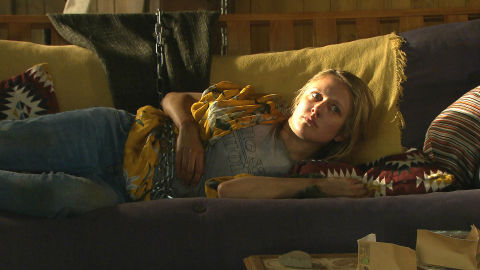 “The burning questions on my mind, is the chain holding Rebecca long enough for her to go to the toilet? And is there water to flush said toilet?” quipped one fan.

Rebecca (and her legendary bladder) is still alive for the time being, and there’s a slither of hope that she may be rescued next week when episodes will see the village’s youngest residents discovering the cabin.

Emily Head, who plays Rebecca, recently said that it’s unlikely the character would ever forgive Lachlan. 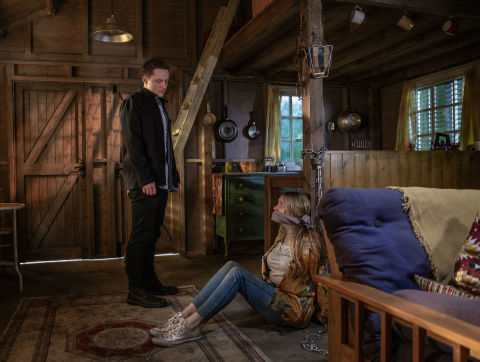 “There is still a part of Rebecca that sees a scared young man. She knows Lachlan never wanted to kill her, and there’s still part of the nephew she loved in him. But he’s turned into something Rebecca doesn’t recognise,” she shared.

Thomas Atkinson, who plays Lachlan, revealed that the Lachlan killer storyline will reach a climax in the coming months.