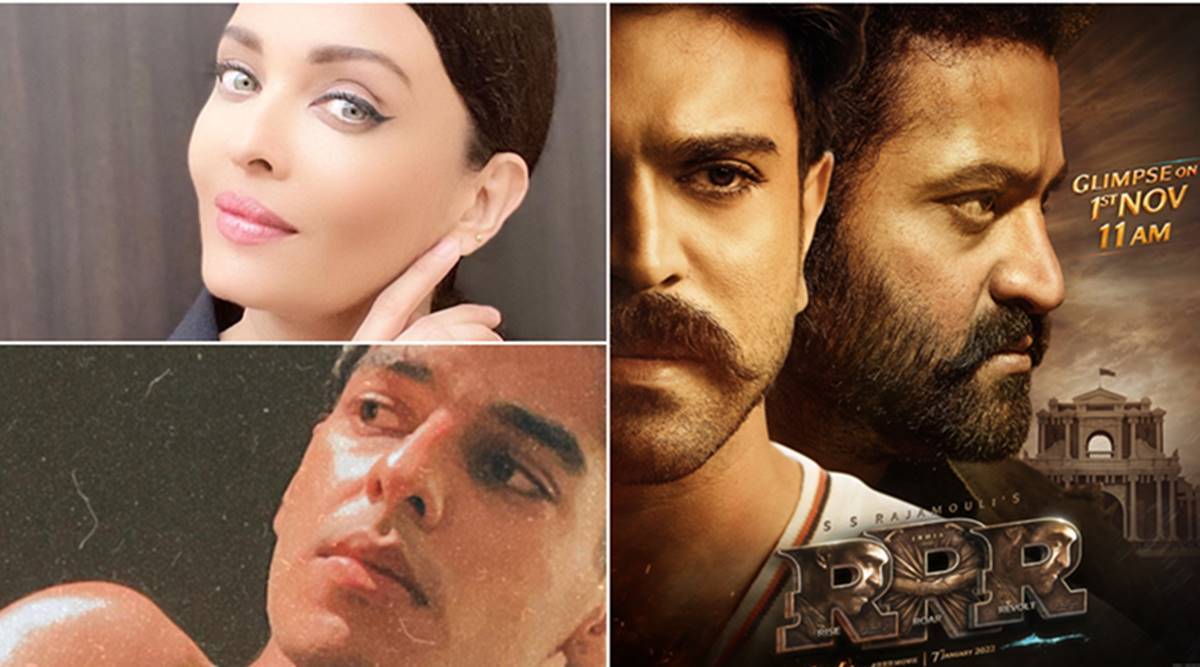 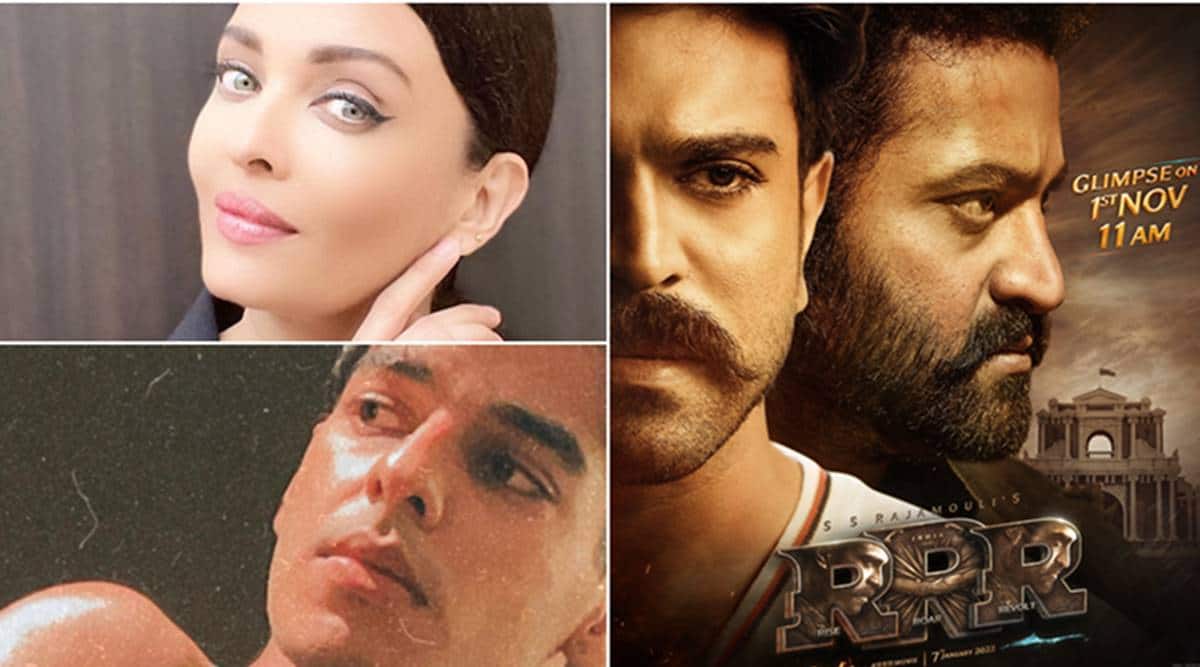 As Aishwarya Rai Bachchan turns 48 today, her fans and colleagues in the Hindi film industry lined up to wish her. The actor has not had a release in three years after the Anil Kapoor-Rajkummar Rao’s Fanney Khan. Aishwarya will next be seen in Mani Ratnam’s Ponniyin Selvan. The two-part film is expected to see Aishwarya in the role of an antagonist. Aishwarya’s birthday is expected to have a muted celebrations. Amitabh Bachchan earlier thanked fans for wishing his daughter-in-law.

SS Rajamouli’s upcoming film RRR also gave its viewers a taste of what to expect from the highly-anticipated action drama featuring Ram Charan, NTR Jr., Ajay Devgn and Alia Bhatt. Mounted on a massive scale, the filmmakers shared a short clip from the film on November 1. The film will release on January 7, 2022.

While the RRR clip was expected to come out last week at a Mumbai event, it was postponed after the news of actor Puneeth Rajkumar’s death came in.

Set in pre-independence India, the film is a fictional take on the younger days of celebrated freedom fighters, Komaram Bheem and Alluri Seetharamaraju, portrayed by Jr. NTR and Ram Charan respectively.

Actor Ishaan Khatter began his birthday celebrations by visiting a theater. “Couldn’t ask for a better birthday gift than being back in the dreamscape again after 20 months – the CINEMAS,” he wrote.

From background score to character’s intensity, everything about RRR Glimpse is captivating. From the first frame to the last, the tease makes you impatient to witness the whole experience at the theater. The RRR Glimpse also shows Alia Bhatt, Ajay Devgn along with Jr NTR and Ram Charan.

Amitabh Bachchan took to his blog to thank his and Aishwarya Rai Bachchan’s fans for sending birthday wishes for the actor. “… and to all the Ef that have sent wishes for Aishwarya on her birthday .. my gratitude and thank you .. it shall be impossible to reply to each .. apologies .. this is my reply and hers too to all,” he wrote on Sunday evening.

Meanwhile, Ishaan Khatter is also celebrating his birthday on November 1. The actor who will be seen in Phone Booth and Pippa. His friends and colleagues from the film industry wished him on his special day.