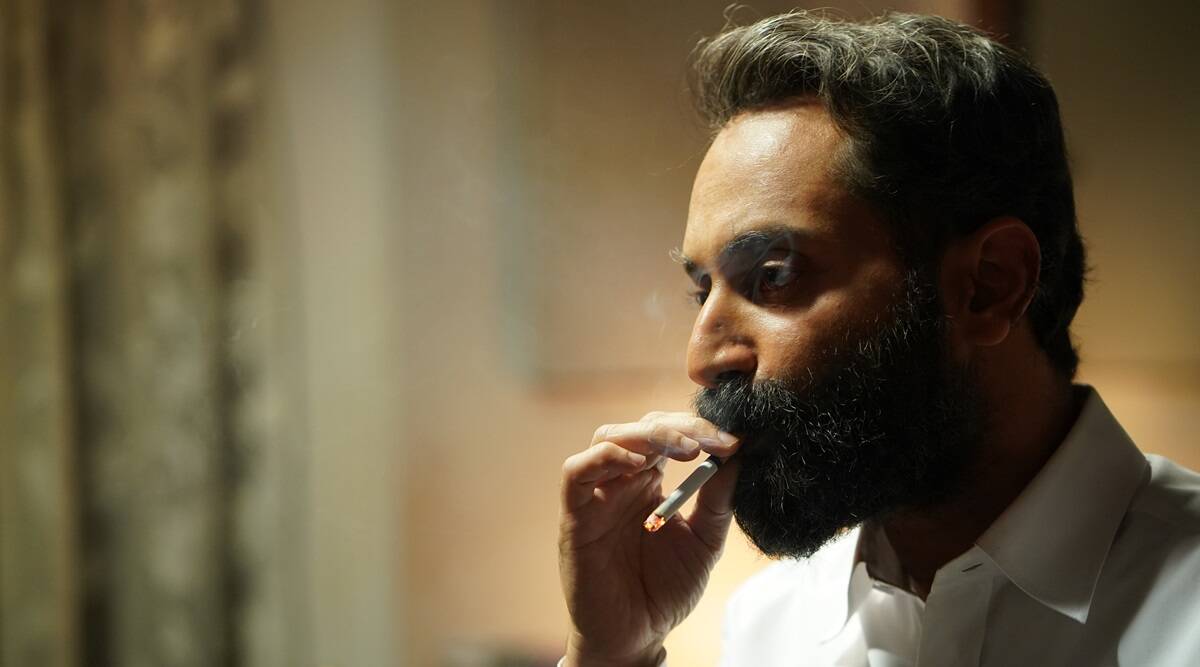 Roar of RRR will give a glimpse into the making of SS Rajamouli epic. Thursday will also see the release of Fahadh Faasil and director Mahesh Narayanan's Malik and the second season of Never Have I Ever 2. As we head towards the weekend, there is a slew of entertainment options lined up. RRR, perhaps the most awaited film of the year, will reveal the making video on Thursday. Called ‘Roar of RRR’, it will give a glimpse of making of SS Rajamouli film starring Ram Charan and Jr NTR.

Malik revolves around Sulaiman Malik (Fahadh), a charismatic leader who goes the extra mile to help the people of his community and provides them support to stand up against corrupt forces.

Talking about the film, Fahadh said in a statement, “Collaborating with a brilliant director such as Mahesh Sir is always a pleasure. The storyline of Malik is truly very special to me and we have put our heart and soul into making this film. I hope that viewers across the world share their love and appreciation for this film too.”

Fahadh Faasil and Mahesh Narayanan are collaborating for the third time after Take Off (2017) and C U Soon (2020).

This week is not just special for Fahadh’s fans, but also all those who patiently waited for the Netflix teen comedy-drama Never Have I Ever Season 2. Created by Mindy Kaling and Lang Fisher, Maitreyi Ramakrishnan-starrer Never Have I Ever that released in 2020 was about a young girl from Sherman Oaks, California who is dealing with the death of her father. The series also stars Poorna Jagannathan, Richa Moorjani, Jaren Lewison and Darren Barnet, among others. The second season drops on Thursday.

Dia Mirza came live for a session. The actor mentioned that the day is important as she announced the birth of her son, Avyaan Azaad Rekhi. The actor later shared that her role as a climate activist is now all the more important for children’s future and present.

Sharing a click of her son Agastya Nanda, Shweta Bachchan Nanda wrote, “On rainy afternoons we do the couch potato 🍟.”

Varun Dhawan is a pet dad and the actor shared a fun video with his dog. “THIS IS WHAT IM DOING 🐶 🕹,” he wrote along.

Bigg Boss 14 fame Rahul Vaidya and girlfriend Disha Parmar are all set to tie the knot on July 16. The pre-wedding functions of the much-in-love couple are on in full swing. 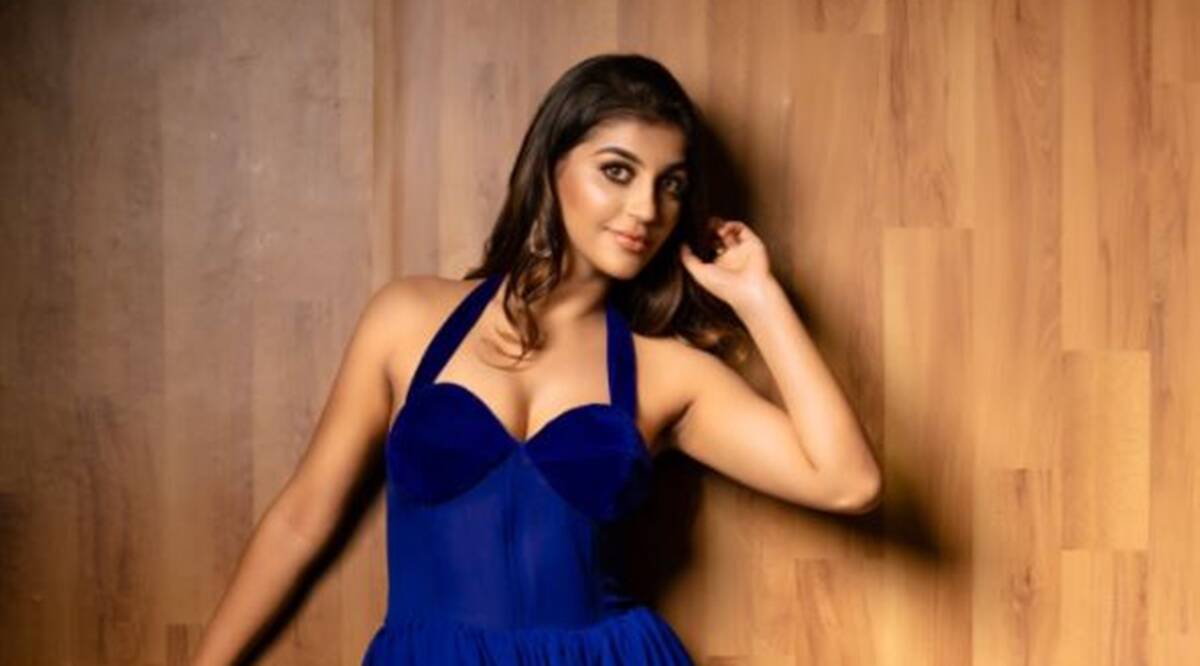 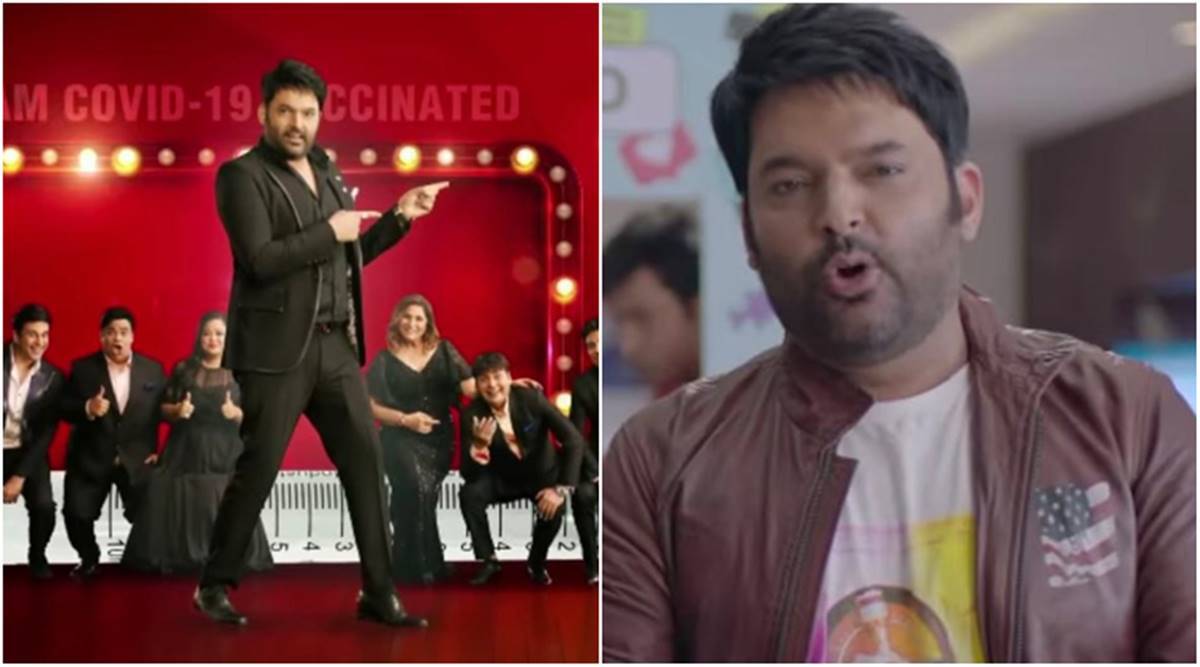