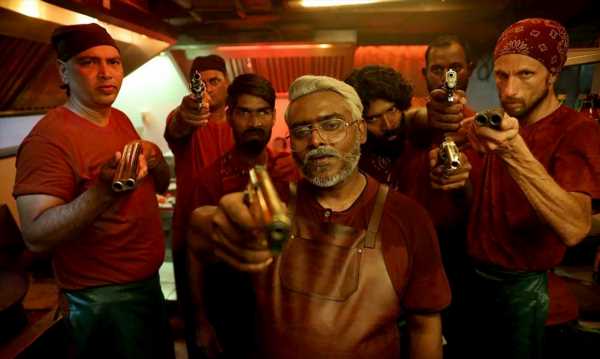 ‘Every character is a challenge.’

Though he has been getting due credit within the industry, audiences are waking up to his talent only now.

“I felt my work in films was fragmented. If I got a film today, I would not know when I would get the next, and what kind of film it would be. It is a market-driven industry. Box office matters. OTT is different,” Dibyendu reviews his career in this conversation with Rediff.com Senior Contributor Radhika Rajamani.

How did you become an actor?

I started doing theatre in 1988 in Calcutta.

I was associated with IPTA (Indian People’s Theatre Association) as well.

I joined the National School of Drama in 1994 and remained there till 1997.

I worked as an actor till 2000 with the National School of Drama Repertory Company.

Then I came to Mumbai for Monsoon Wedding.

Thereafter, I did Hazaron Khwaishen Aisi and other films. You have been acting for three decades in films like Monsoon Wedding, Dev D, Maqbool, Black Friday, Chittagong, Lootera, Pari, Dhana Dan Goal, the recent Looop Lapeta. How do you choose such diverse films?

I never wanted to be an actor.

I was into sports, music and other things in Bengal.

I was into theatre.

My interests were diversified.

The stage is not a hero-oriented platform.

On stage, one gets opportunities to be the main lead too, so I did a lot of main leads and different characters.

Once I came to Mumbai, I did diverse characters.

One does not always get such opportunities. If a role becomes popular, people associate you with that role.

I always believed that whichever role I do, I should bring some newness into it, be it changes in the outer shell, in the attire, or in the inner shell.

Earlier, the work connections were fragmented. If I got some good work, people saw it and then forgot about it.

Now due to the OTT, there are frequent releases.

The quantity and quality of work has increased. It feels good.

Hope the journey ahead goes on well. You have quite a few releases on OTT.

I felt my work in films was fragmented.

If I got a film today, I would not know when I would get the next, and what kind of film it would be.

It is a market-driven industry.

OTT is different. People saw OTT a lot in the lockdown.

I had done Jamtara and Criminal Justice before the lockdown. I did the Undekhi series too.

If I get a good role in theatre, I will do that. It’s the same with films. 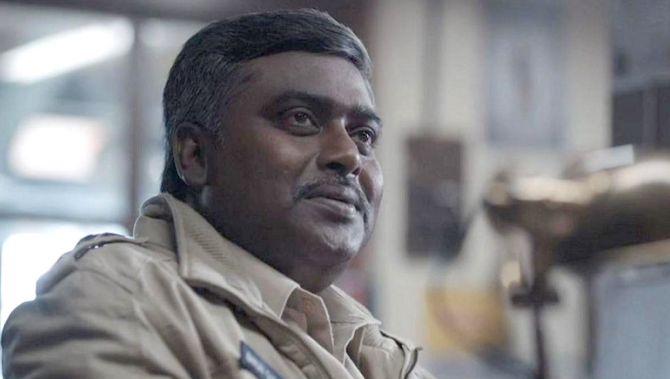 You have done successful series like Criminal Justice, Mirzapur and Delhi Crime.

It feels good if one gets to do one (project) after another.

There are different themes, one grows after each project.

One learns from the subjects. Like, for instance, when I did Rocket Boys, I got to know about science, which is a different world.

One grows every day while shooting.

Can you tell us about the experience of doing the Ray anthology?

During our childhood, one reads his novels and stories and grows. One sees his films and idolises him.

Every Bengali actor would have wanted to work with Satyajit Ray.

I started acting in 1988 and I could not act (in his films) as he passed away.

But when the idea of this anthology came up and I was asked if I could do it, I said I really want to be a part of this.

When I did the role, people liked it.

I got a lot of love.

I was told the character was small, but it was very impactful. Your role as Mehdi Raza in Rocket Boys was appreciated too. How did you prepare for it? It is said that the character was based on Dr Meghnad Saha, as he was the first one to create the cyclotron.

I was not told anything.

It was a fictional character.

Whatever resemblance Mehdi Raza had, I came to know from people, the audience.

Since it is a fictional character, I did not see any baggage.

I thought if I was that person, how would I be?

Rocket Boys is Abhay Pannu’s vision and his collaboration. He is a fantastic guy, a passionate and collaborative director.

It was great fun working with him. Even the camera team was fantastic. How is it working in films and OTT?

Sometimes one does a small scene four-five times.

Every day is a challenge, a new ball game.

Every character is a challenge. 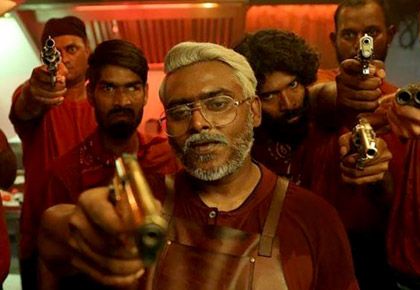 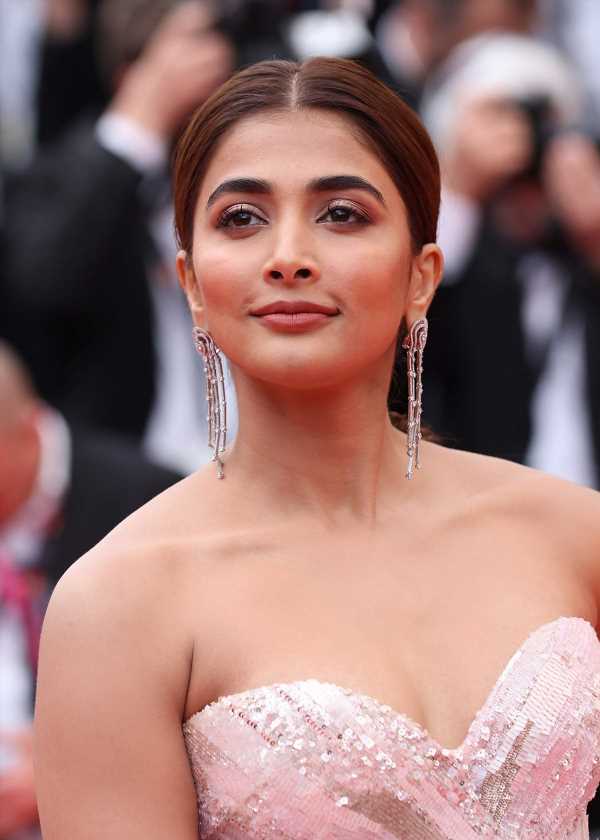