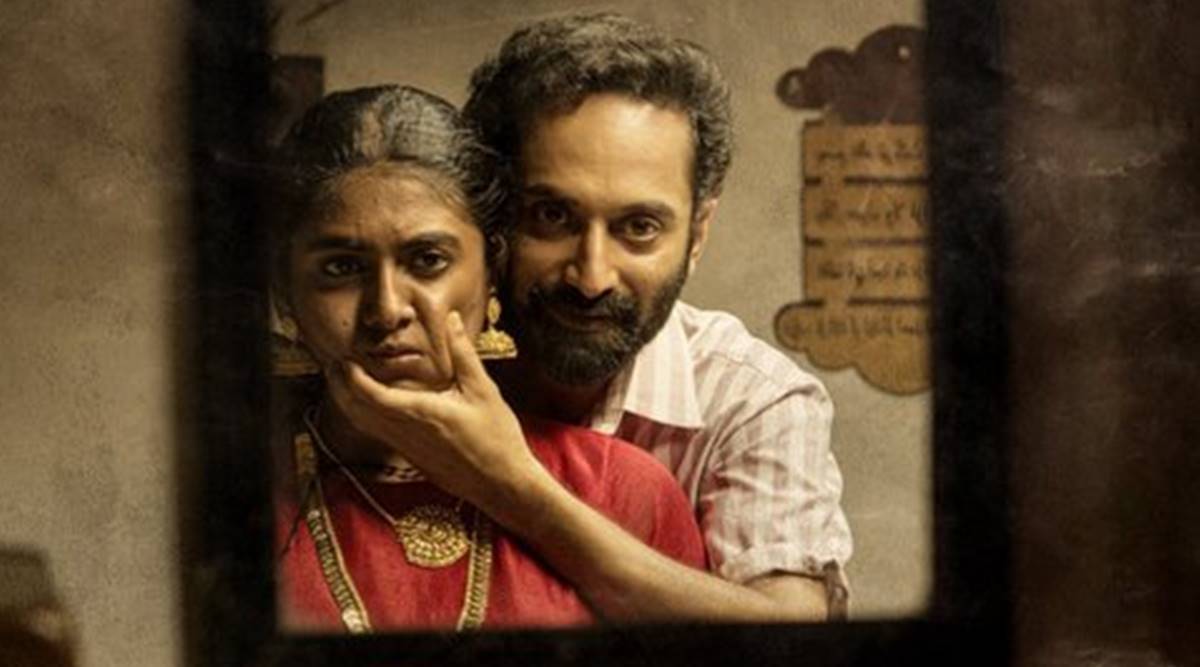 Amazon Prime Video is likely to get Malik and Cold Case's rights. However, no deal has been signed yet, as per sources. Malayalam film producer Anto Joseph has confirmed that his upcoming big-budget films Malik, starring Fahadh Faasil, and Cold Case, starring Prithviraj, will release directly on streaming platforms. He has issued a letter, explaining why he decided to skip theatrical release.

Anto Joseph said in his statement that he has waited a long while to give theatrical releases to these big star movies. He said Malik was supposed to release along with superstar Mohanlal’s magnum opus Marakkar: Arabikadalinte Simham on May 13, as the Kerala government had allowed theatres to function at 50 per cent capacity in the state. Karnataka, Tamil Nadu and Telugu states had allowed 100 per cent occupancy in theatres at the time.

Unfortunately, the theatres were shut again as the Covid-19 second wave intensified. “These films will only recover their production costs only if 100 per cent occupancy is allowed. Since there is no clarity on when the theatres will reopen and given the existing economic hurdles, I’m trying for an OTT release for these films,” Anto said, adding that he’s facing a financial crunch.

Anto, however, stopped short of revealing details as to which OTT platform would stream these films. The industry buzz is that Amazon Prime Video is likely to get the rights to Malik and Cold Case. However, sources claimed that Anto has not signed any agreement yet.