It is noteworthy that in 2017, on Dr Rajkumar's 88th birth anniversary, Google had honoured the acting legend with a doodle. 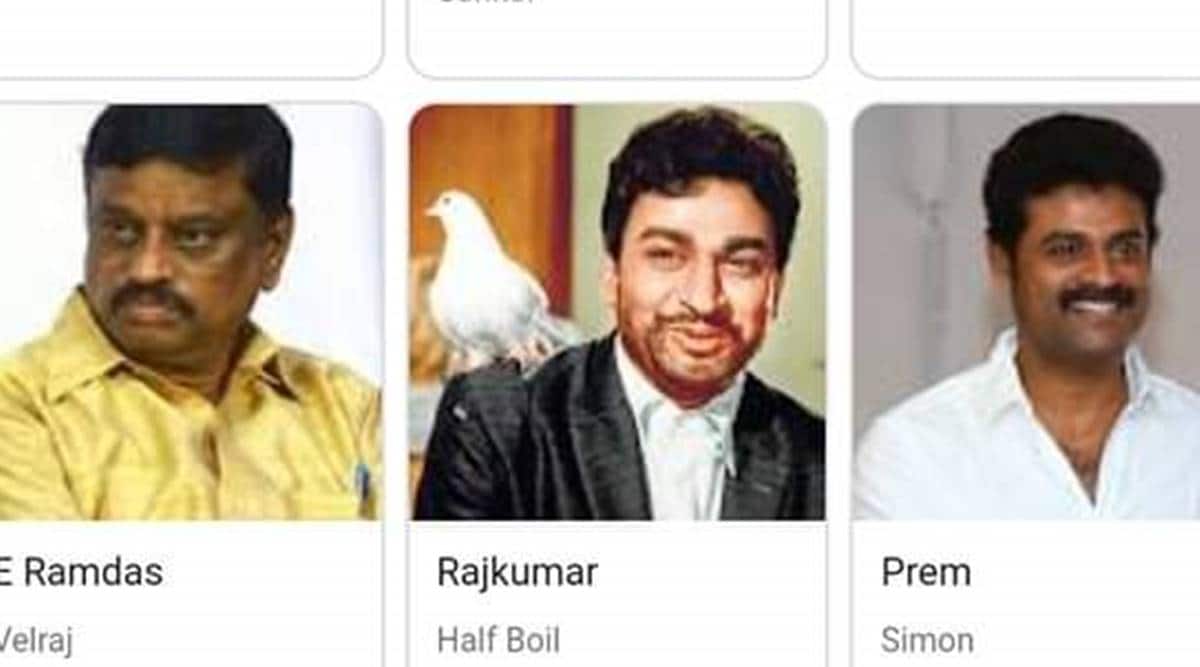 Kannada filmmaker Rishab Shetty on Monday took to Twitter to express his outrage over a google search result, which involves Dr Rajkumar. He shared the screenshot showing details of the Vikram Vedha cast. And the search result wrongly identifies Dr Rajkumar as the actor who played a character named ‘Half Boil’ in the 2017 crime drama.

The role of ‘Half Boil’ was played by Tamil actor Rajkumar, who has played supporting roles in films like Naduvula Konjam Pakkatha Kaanom, Seethakaathi and NGK. The google search instead throws up the Kannada thespian’s photo.

And this faux pas has irked Kannada filmmakers. Rishab Shetty urged his followers on Twitter to report the error, so it could be fixed. “I have a request for everyone. Vikram Vedha film Google search shows our Dr Rajkumar’s photo in place of another actor. Please report it and correct the mistake,” he wrote on his Twitter page.

Dr Rajkumar, who achieved the status of a demi-god in Karnataka through numerous iconic films, made his screen debut with Bedara Kannappa in 1954. He went on to be part of many timeless classics, including Satya Harishchandra (1965). The movie was simultaneously made in Telugu with NT Rama Rao playing the titular role. And a few years later, another acting great, Sivaji Ganesan reprised the role of a king who pays a great price for honesty in Harichandra (1968). However, Rajkumar’s acting as King Harishchandra stood out. So much so that the movie can still draw crowds to theatres if it is re-released today.

Not just mythological dramas, he also played a desi version of James Bond in Goa Dalli CID 999 (1968). With more than 200 films, including classics like Kasturi Nivasa, Babruvahana, Sakshatkara, Bangaarada Manushya, Devatha Manushya and Ondu Muttina Kathe among others to his credit, Rajkumar has left behind an everlasting legacy.

He has also been the recipient of many prestigious awards including Padma Bushan, Dadasaheb Phalke Award and Bharat Ratna.

It is also noteworthy that in 2017, on Dr Rajkumar’s 88th birth anniversary, Google had honoured the acting legend with a doodle.

Rajkumar passed away on April 12, 2006, just two weeks before his 77th birthday. 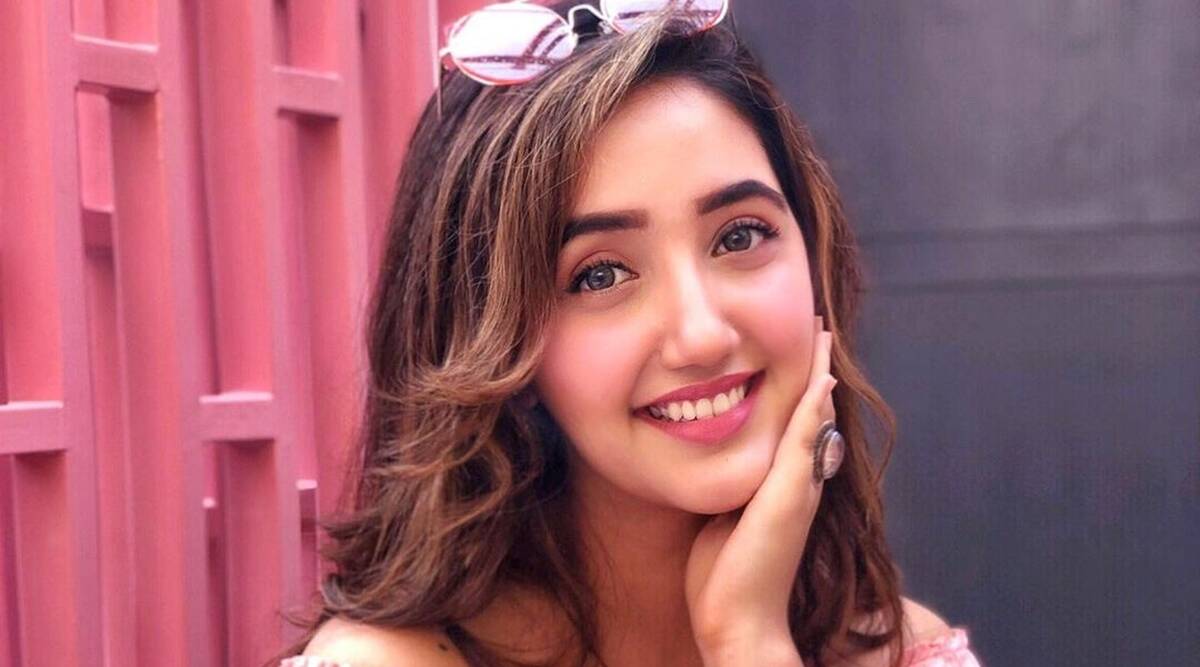