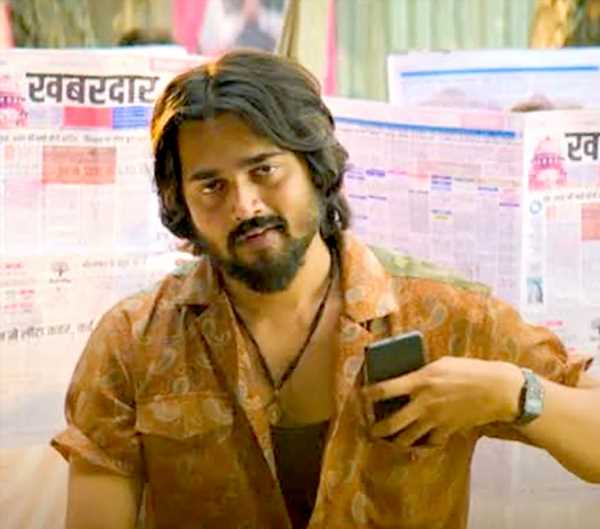 What entertainment is in store for us this January? Joginder Tuteja lists the movies and Web series coming up.

What happens when a poor sanitation worker gets magical powers? Well, it leads to a thrilling ride in the Web series Taaza Khabar.

Bhuvan Bam, Shriya Pilgaonkar, Shilpa Shukla and J D Chakravarthi get together in a show everyone will be rooting for. 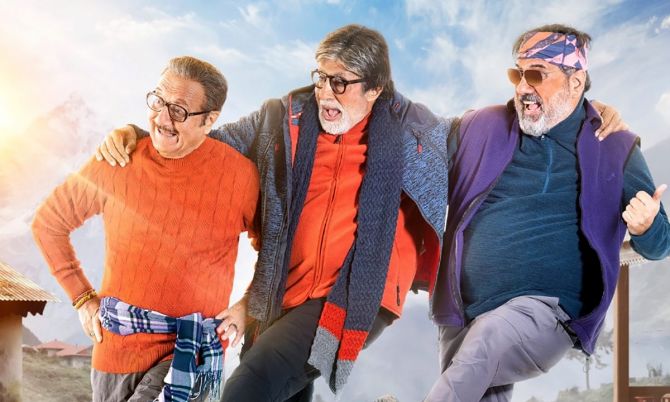 Sooraj Barjatya’sUunchai did well in theatres, completing a run of 50 days. 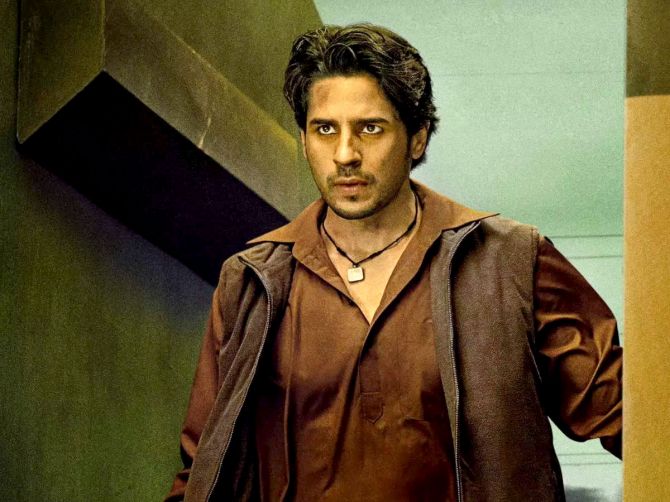 Sidharth Malhotra plays a spy on a dangerous mission, with Rashmika Mandanna by his side. 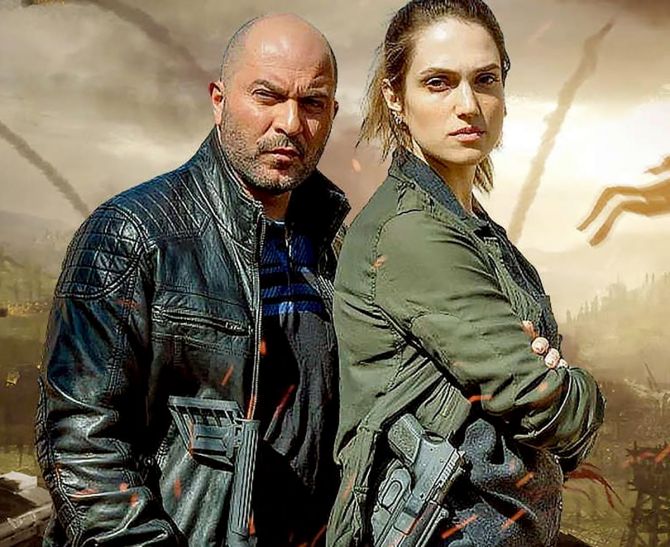 One of the most exciting thrillers on OTT, Fauda — based on the Israeli-Palestinian conflict — has seen three hit seasons already. 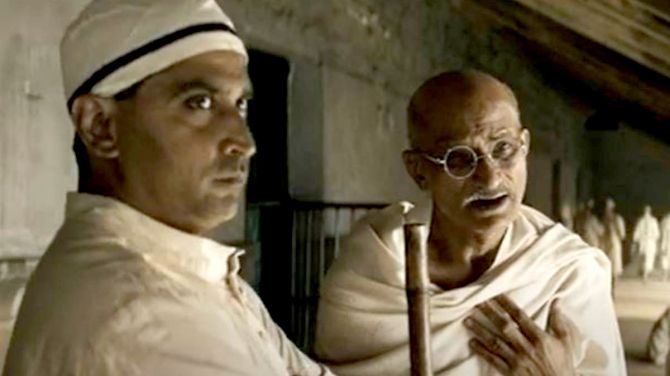 In Rajkumar Santoshi’s Gandhi Godse – Ek Yuddh, Gandhi and Godse — the man who murdered him — get into a battle of ideologies in an alternate universe.

The film arrives on Republic Day, four days before the Mahatma’s 75th death anniversary on January 30. 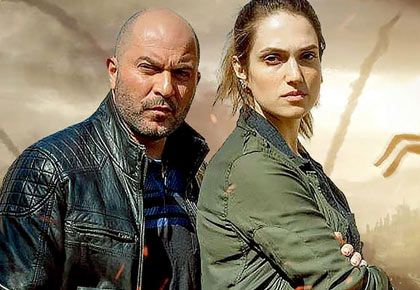