James Gunn has been at the centre of rumours he’s set to be rehired by Disney after the full cast of Guardians of the Galaxy wrote an open letter to defend him.

The director was sacked by the company after old jokes he made on Twitter about rape and paedophilia resurfaced.

Speaking about the new reports, Guardians actor and James’ brother Sean told TMZ: “I’m not really in that game of figuring out what a massive media company’s going to do. But I’m happy to support my brother, and I’m happy to see other people support him. 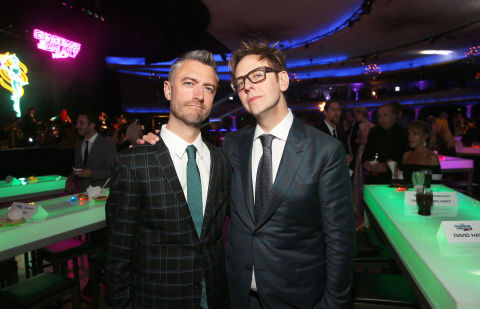 “There’s been a lot of lies spread about him, but I think most people understand that they’re lies. It’s mostly a lot of just people trying to destroy his character.

“I just want to see what the fans think from here on out. I hope everybody stops and listens for a minute, instead of this quick to speak.” 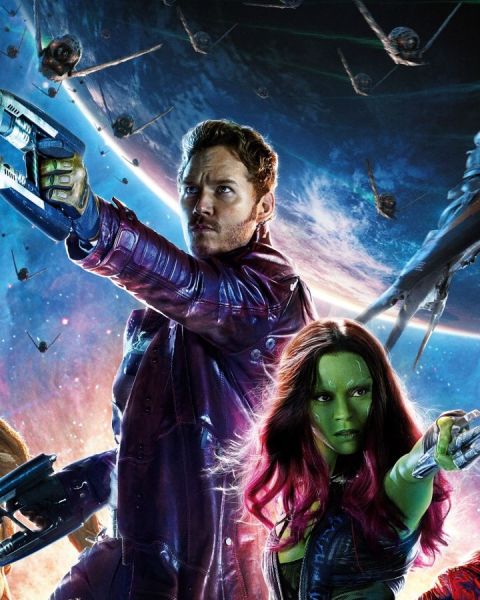 In a joint letter, they said: “We were all shocked by his abrupt firing last week and have intentionally waited these ten days to respond in order to think, pray, listen, and discuss.

“In that time we have been encouraged by the outpouring of support from fans and members of the media who wish to see James reinstated as director of Volume 3, as well as discouraged by those who were so easily duped into believing the many outlandish conspiracy theories around him.

Although I don’t support James Gunn’s inappropriate jokes from years ago, he is a good man. I’d personally love to see him reinstated as director of Volume 3. If you please, read the following statement- signed by our entire cast.

Although I don’t support James Gunn’s inappropriate jokes from years ago, he is a good man. I’d personally love to see him reinstated as director of Volume 3. If you please, read the following statement- signed by our entire cast.

“Each of us looks forward to working with our friend James again in the future. His story isn’t over – not by a long shot.”

Over 350,000 fans have also signed a petition to Disney to get James reinstated for the third film of the GOTG franchise, which is due for release in 2020. 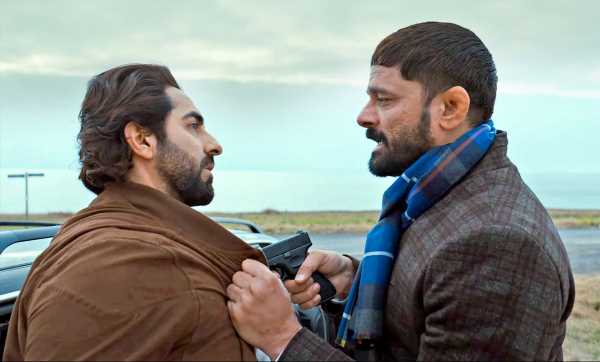