Here are four tips from AR Murugadoss on how to be a successful commercial filmmaker. 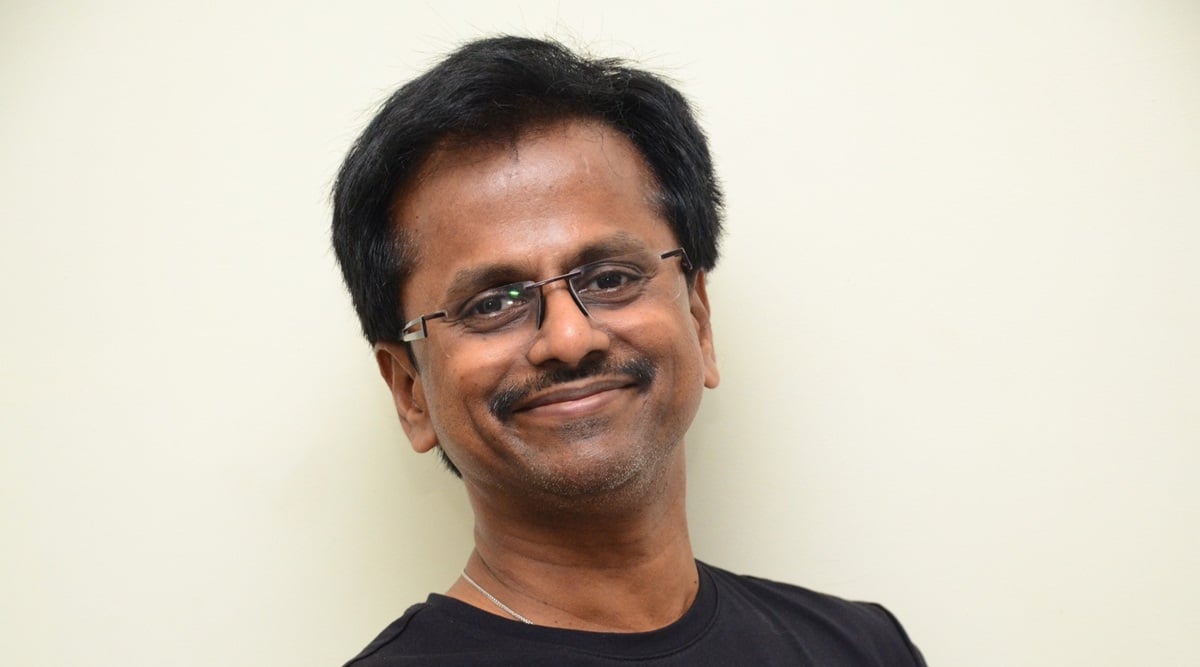 AR Murugadoss, who is celebrating his 47th birthday on Saturday, is one of the most accomplished filmmakers that Tamil cinema has produced. He has a slew of blockbusters to his credit in Tamil. And he also holds the distinction of making the first Hindi film to collect Rs 100 crore on the domestic front. His 2008 film Ghajini starring Aamir Khan in the lead is the founding member of Bollywood’s coveted Rs 100 crore club.

However, the successful career of Murugadoss is also chequered with many controversies, mainly the allegations of plagiarism. In fact, Hollywood director Christopher Nolan is among the filmmakers who were upset with Murugadoss using his idea. Bollywood star Anil Kapoor had recalled that Nolan had expressed his unhappiness over not getting “credit or money” for the film.

It is an open secret that Murugadoss had borrowed heavily from Nolan’s Memento. His other films Kaththi and Sarkar also faced allegations of intellectual theft. Despite all the controversies, Murugadoss is still one of the talented mainstream filmmakers we have today in India. 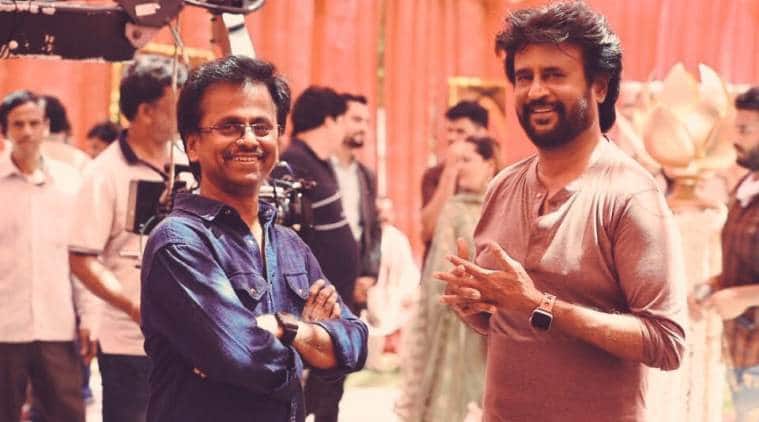 So here are four tips from Murugadoss on how to be a successful commercial filmmaker:

Love what you do.

Murugadoss is one of the busiest filmmakers of Tamil cinema. If he’s not directing a film, he’s either writing or producing one, all the while putting together his next directorial. “This is what I love and all the struggles that I went through was to reach this place. When I hear good stories, I feel like producing them. It is easy to spot good stories of your assistant directors. And I pre-plan all my projects and get the dates of the actors accordingly. That’s the reason I am able to shoot back-to-back. But, I never felt like working. I am always having fun and I have this urge to do more.”

Giving a message to society is not the main aim.

Murugadoss has built a successful career on movies that have strong social messages. But, the director reveals that giving a message to society is not the intention when he writes a film. “I don’t start a film to give a message. If I happen to stumble on a message in the process of making the film is fine. But, I will be careful not to send out wrong messages through my films.”

Don’t be afraid to improvise.

In the climax fight sequence of Kaththi when Vijay walks into the villain’s den, he sees all the assets of farmers’ piled up on each other like garbage. And they were once prized possessions of their owners before they lost everything to greedy corporations. As Vijay walks through examining them, we hear the voices of helpless farmers in the backdrop. That was one of the most poignant moments in the movie. And it was something that Murugadoss came up with on the spot. “That idea was not in the original script. The art director did not create those properties but he had collected them from various sources. When I saw them, I felt there were numerous backstories behind all these properties. I felt some sort of pain and included that in the scene.”

Never stop learning and adapting to the changing times. Because Murugadoss is always on his toes looking for his next big lesson to upgrade his skills. One of the important lessons he learned after many successful years in the industry was not to forcibly inject something into the script for commercial reasons. “For example, when I am doing a film with Vijay sir, I would have certain calculations as to what his fans like to see him do on the screen. It could be a mass introduction or certain comedy scenes. I used to think after fulfilling these formalities, I could then get to the actual story. But, fans used to tell me later that they started enjoying the film only when the actual story began. I was surprised. I planned the opening sequences to make the fans happy even though I didn’t like them. It was a great learning experience as I then decided that I should honestly do what the script demands and not include something just for the sake of it.”