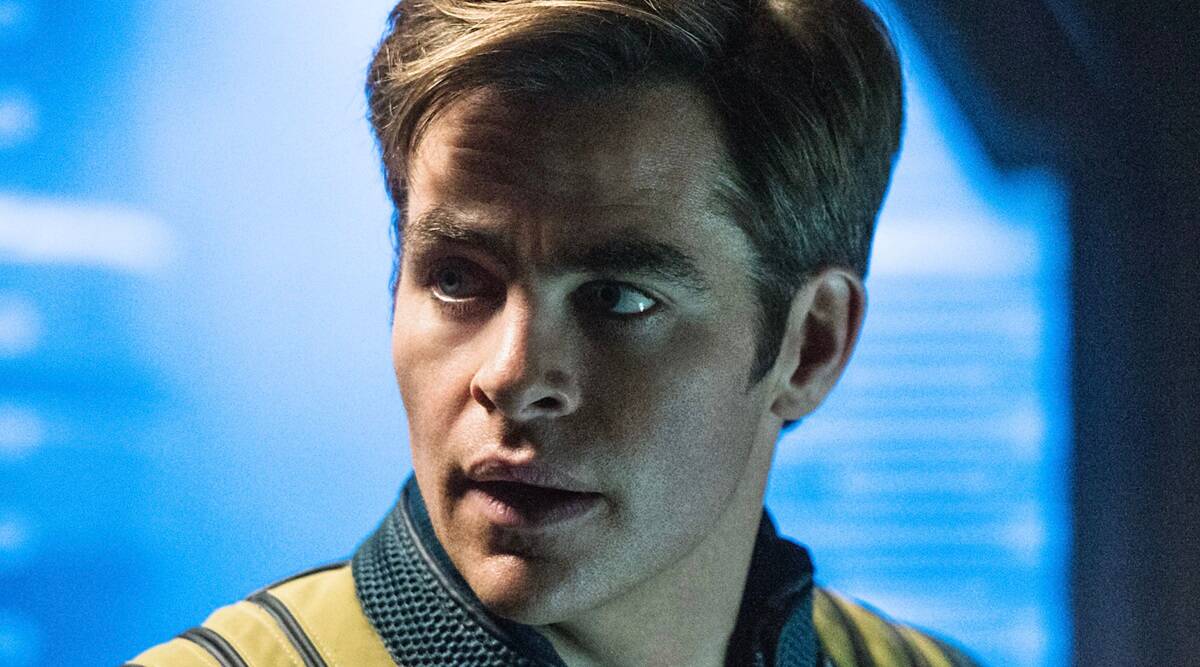 There are just too many Chrises in Hollywood. Here is why Chris Pine is the best of them all. Chris Pine turns 41 today. There is a not-so-serious debate on social media sites about who is the best Chris in Hollywood. The thing is, there are just too many. Just in Marvel Cinematic Universe movies, we have Chris Evans, Chris Pratt, and Chris Hemsworth. Netizens keep sharing their own rankings of Chrises.

But it is time to settle the debate. Pine is the best among all the Chrises. Period.

1. Chris Pine is the underdog that wins the tournament

Although rankings of Chrises vary wildly, Pine is the only non-MCU actor who regularly comes up in top 4 (beside Evans, Hemsworth, and Pratt). Surely his popularity despite not being a part of a behemoth of a franchise that is MCU must tell you something? Other three Chrises have Marvel Studios to thank for their popularity.

Sure, he is in DCEU, but that is a supporting role and MCU’s biggest competitor is not in great shape right now. Pine admitted in an interview that he is an underdog among Chrises. While talking to Stir Crazy, he quipped, “I feel like I’m the underdog right now so I’ll take all the support I can get… Those damn Chrises man, I just, it’s either change my name or really just step it up.”

2. He is the master of both big blockbusters and indie cinema

Chris Pine is arguably the best actor among all the Chrises. Not only has he shone like a star in big franchises like Star Trek and DCEU, he has also earned plaudits for his performances in smaller, indie movies.

You only have to witness his talent in neo-western masterpiece Hell or High Water to realise that. Even in movies that have had average reception like historical film Outlaw King, it was universally accepted that it was the script that failed him. He was impeccable. And playing a 13th-14th century Scottish king that well would not have come easy for an American.

In comparison, Evans, Hemsworth, and Pratt have had mixed-to-negative success in non-MCU and non-franchise roles. Only Evans comes close.

3. There is a masked picture of Pine carrying a paper bag full of books

Need we say more? While the previous two reasons were compelling enough, this one definitively settles the argument. As far as we know, no other Chris has been seen in such a situation. We do not even know if any of them is a bibliophile.