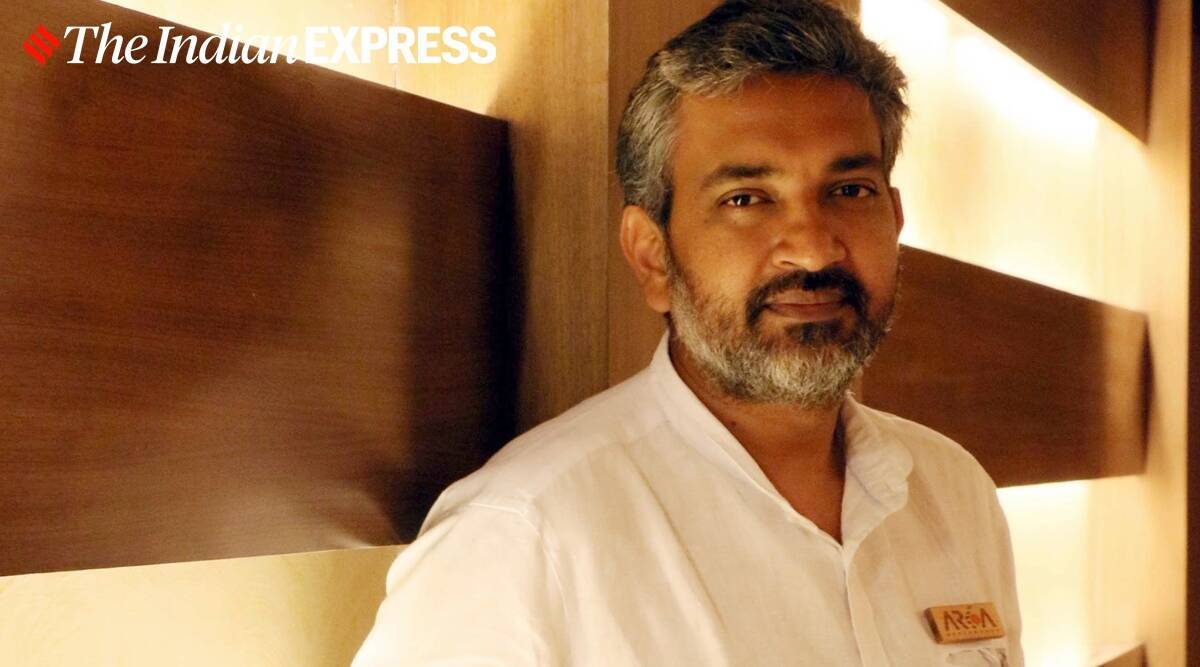 SS Rajamouli's movies so far have proved that he has a deep understanding of the pulse of Indian moviegoers. And in that sense, he's peerless. So how does Rajamouli make one blockbuster after another? SS Rajamouli is celebrating his 48th birthday today. In 20 years, he has directed 11 movies. And all of them have gone on to become the biggest commercial hits of their time. They say the true depths of genius and tenacity of a filmmaker may not be known unless that director delivers a flop and makes a comeback with a blockbuster that floors both the critics and audience.

However, it may not happen in Rajamouli’s career. After delivering 11 big hits, including India’s two biggest earners globally (Baahubali 1 and 2), the director shows no sign of taking a misstep. With his upcoming film RRR getting ready to hit the screens, he is again set to take the box office by storm.

His movies so far have proved that he has a deep understanding of the pulse of Indian moviegoers. And in that sense, he’s peerless. So how does Rajamouli make one blockbuster after another?

Rajamouli’s most ambitious aim is to make a movie on the Indian epic Mahabharat. And his vision for that movie is so massive that he considers himself under-qualified at the time to make it come true. And he considers all the movies, including Baahubali, as just his practice films so to speak to achieve his ultimate aim, Mahabharat. Rajamouli’s fascination for our epics was fed into him at a very young age. He grew up on a steady diet of Amar Chitra Katha books. He noted that his mother Raja Nandini encouraged him to read a lot of story books as opposed to forcing him to read his school textbooks. And the comic books filled with colourful images of India’s epic characters widened young Rajamouli’s imagination and shaped his storytelling sense. “Amar Chitra Katha, Ramayanam, Mahabharat, Bala Ramayanam, these are my foundation. I value the education they gave me more than anything I have done in my career,” recalled Rajamouli.

Filmmaking is a democratic process. Even those filmmakers who fall into the category of auteurs are influenced by the team they work with. Putting together a team of people who understands your vision and shortcomings and help you realise your vision is half-battle won. “I have some sense of drama. But to take that drama to the audience, I need great technicians, who can find faults in my narration, correct me, finetune me and project my idea in a proper way to the audience. I am a very good storyteller but not a great filmmaker. For me to become a good filmmaker, I need proper technicians, who can understand my shortcomings, cover it and enhance my storytelling capabilities,” said Rajamouli.

Difference between screenplay and story

What’s the point of creating a good story, if you can’t say it engagingly? And who knows it better than Rajamouli, the creator, who turned a mere housefly into a superhero (Eega). “A story is made up of a string of emotional scenes. A screenplay is something when distributors complain the narration in the second half is a bit slow. Story and screenplay don’t like each other. We have to join them forcefully. Say, 10 minutes into the movie, you have to hook the audience with some emotion. That’s what distributors want. And distributors don’t care how or why that is needed in that story. All he cares about is whether you hook the audience with emotion within 10 minutes from the beginning of the movie or not. So you should be able to tell the story with that kind of pace,” Rajamouli explained.

Filmmaking is a very personal process. And if you don’t believe in something you’re doing, it’s better you don’t do it at all. Because that’s how Rajamouli works. “The size of the market doesn’t inspire me to make a film. The story does. Some character or incident that makes you go, ah, there is a story here that needs to be told. If a story is like Baahubali, which is a pan Indian film, fine. Or it could be a story about a simple guy (Maryada Ramanna), I will make it. Or it could simply be a story about a housefly (Eega). After I finish making a film, I look at the economics of it,” Rajamouli noted.