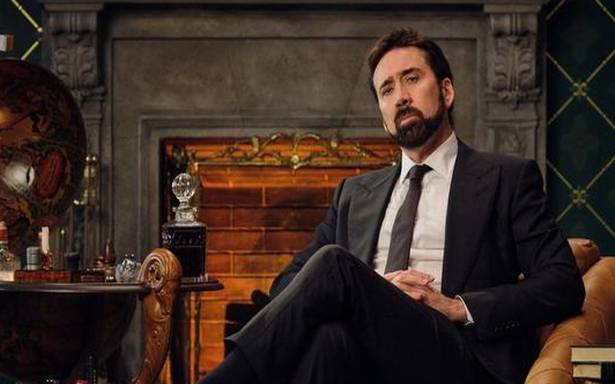 The most difficult thing about writing this review was how to refer to the six unprintable words that actor Nicolas Cage dissects through the course of this documentary series. The series showed the way with “minced oaths,” which is using a proxy for the curse word. So the series looks at fudge, shoot, the nickname for Richard, lady dog, cat and darn — managed who hoo!

Entertainers, including Sarah Silverman, Nick Offerman, Nikki Glaser, Patti Harrison, Open Mike Eagle, Joel Kim Booster, DeRay Davis, Zainab Johnson, and Isiah Whitlock Jr., weigh in with their opinions. There are experts too such as Benjamin K. Bergen, Professor of Cognitive Science at the University of California; Mireille Miller-Young, a professor of Women’s Studies at the University of California; film critic Elvis Mitchell; lexicographer and author of Word by Word: The Secret Life of Dictionaries Kory Stamper, and Melissa Mohr, author of a book on the history of swearing.

This romp through the history of swearing is mainly limited to the United States. There is a brief digression into what swear words tell you about a country, with the one from South Africa involving fish-hook fingers and an itch in the testicles being a storytelling marvel.

Most words did not start off as offensive. They meant what they did like excrement or a cat. Somewhere along the way, sometimes over centuries, they acquired taboo properties and became swears. Incidentally, the darn word is the only swear that was in the Bible and also literally was a curse. Swear words tell a lot about society, gender and race. In America, a lot of swearing came into the mainstream with hip-hop moving from the underground to centre stage.

Cage is a charming host as he takes the audience on this journey to understand the “relationship between the brain and the profane” in this show rated R for language (!). The Hays Code and producer David O. Selznick’s efforts to keep Rhett Butler’s (Clark Gable) exit line in Gone With the Wind, “Frankly my dear, I don’t give a…” intact figure, as does how Richard Nixon’s nickname so aptly captured his personality.

Going through history and pop culture might be the easy and accessible route to take to study the history of swearing. Giving fun facts like who is the swear-iest actor (not Al Pacino or Samuel L Jackson, it is Jonah Hill!) or that swearing reduces pain is all very well, but the show could have done with a bit more bite and depth.

History of Swear Words is currently streaming on Netflix 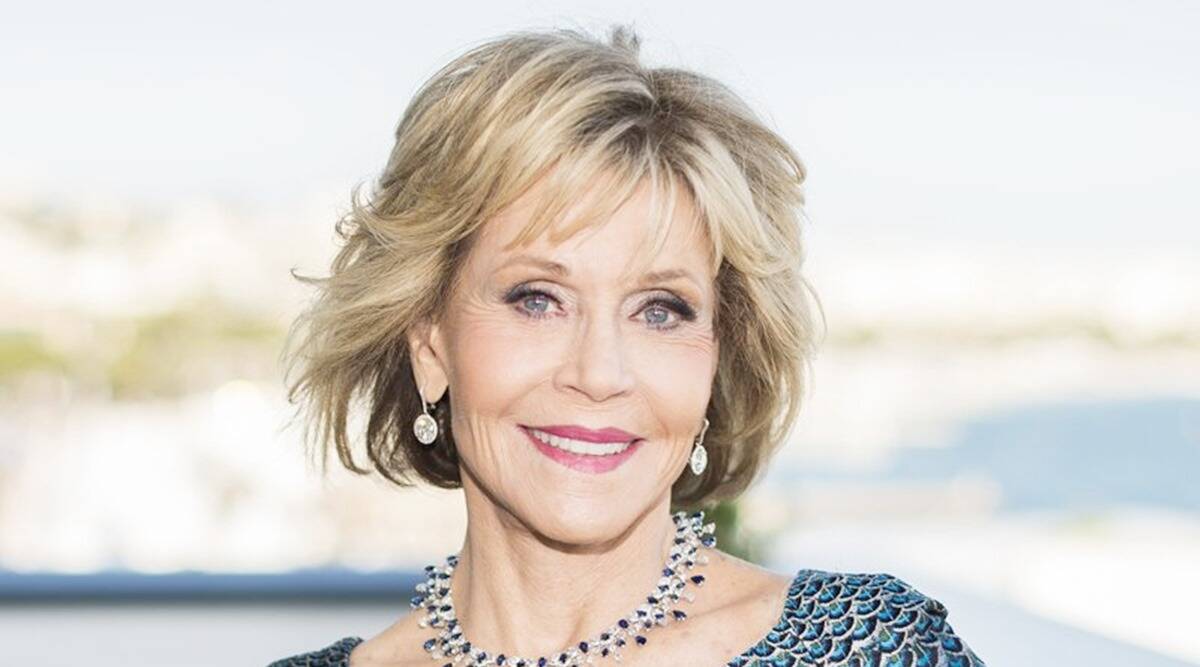 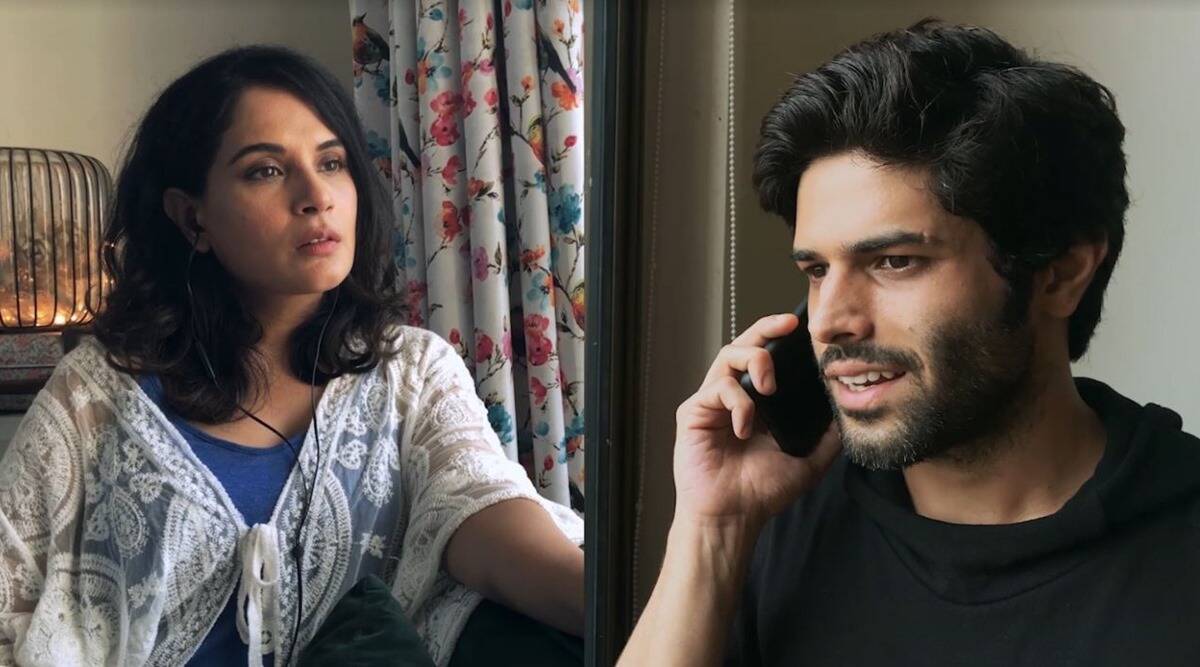 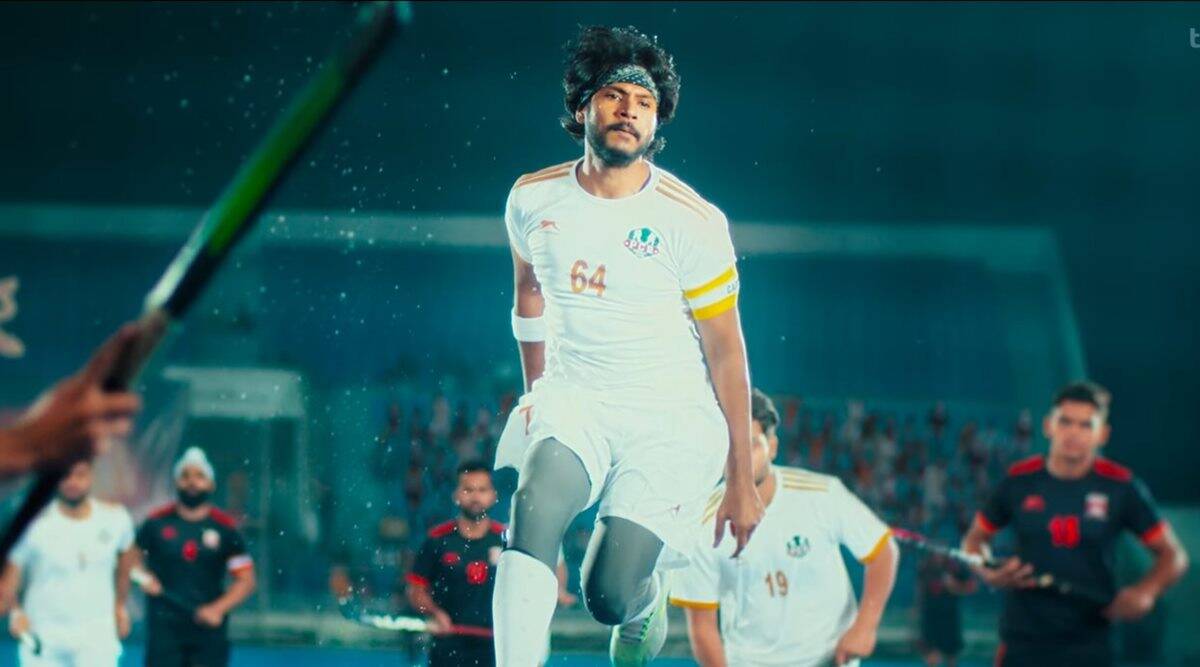