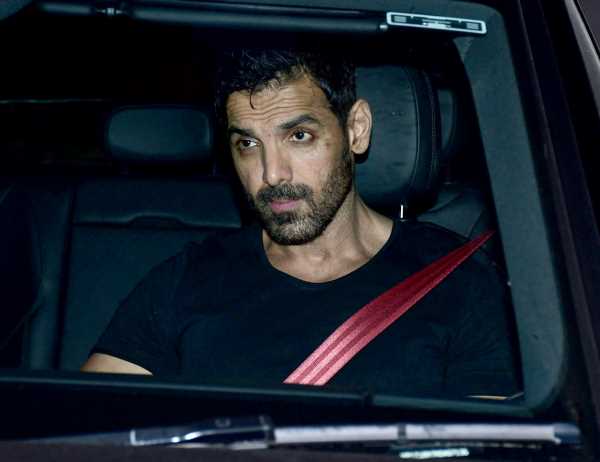 After watching Attack Part 1 along with his leading ladies Rakul Singh and Jacqueline Fernandes, John Abraham invited other film folk to preview his new film in Mumbai. 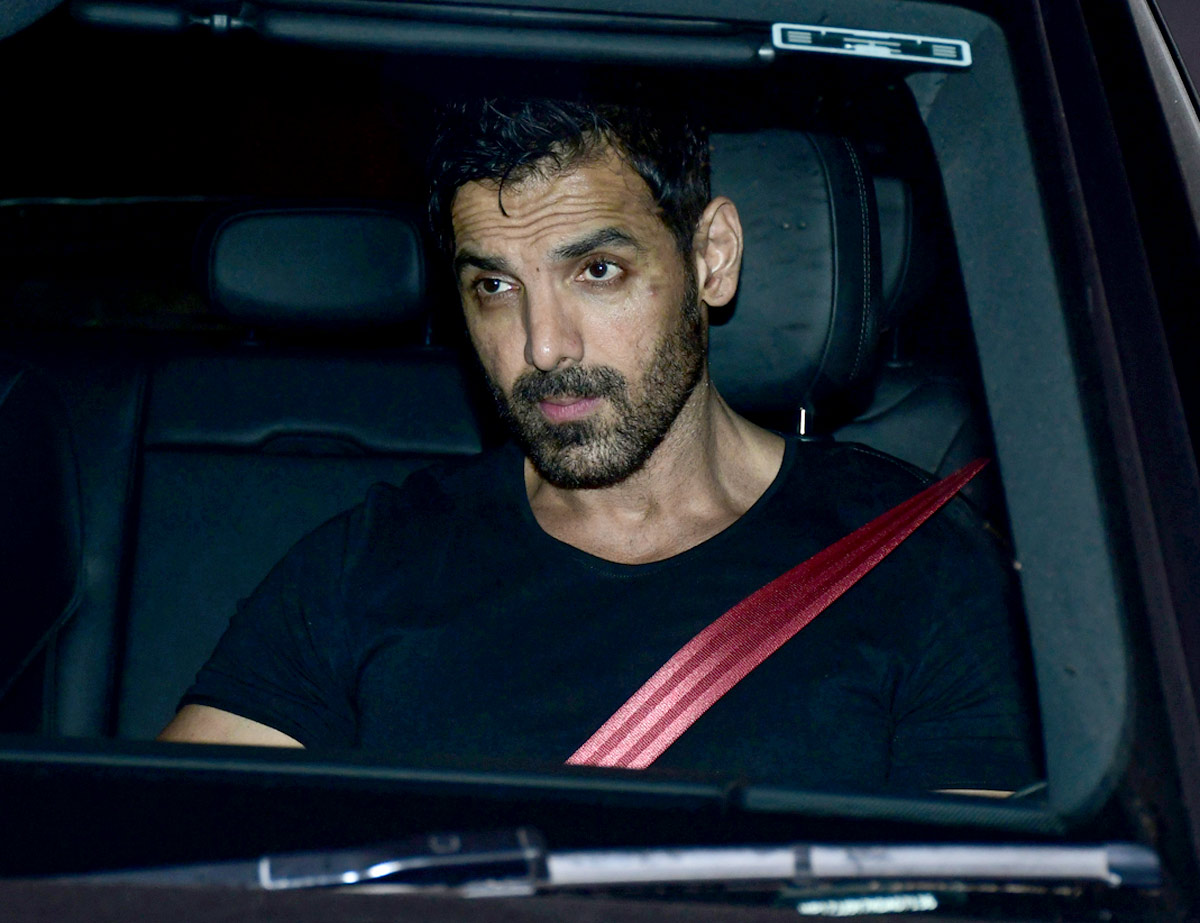 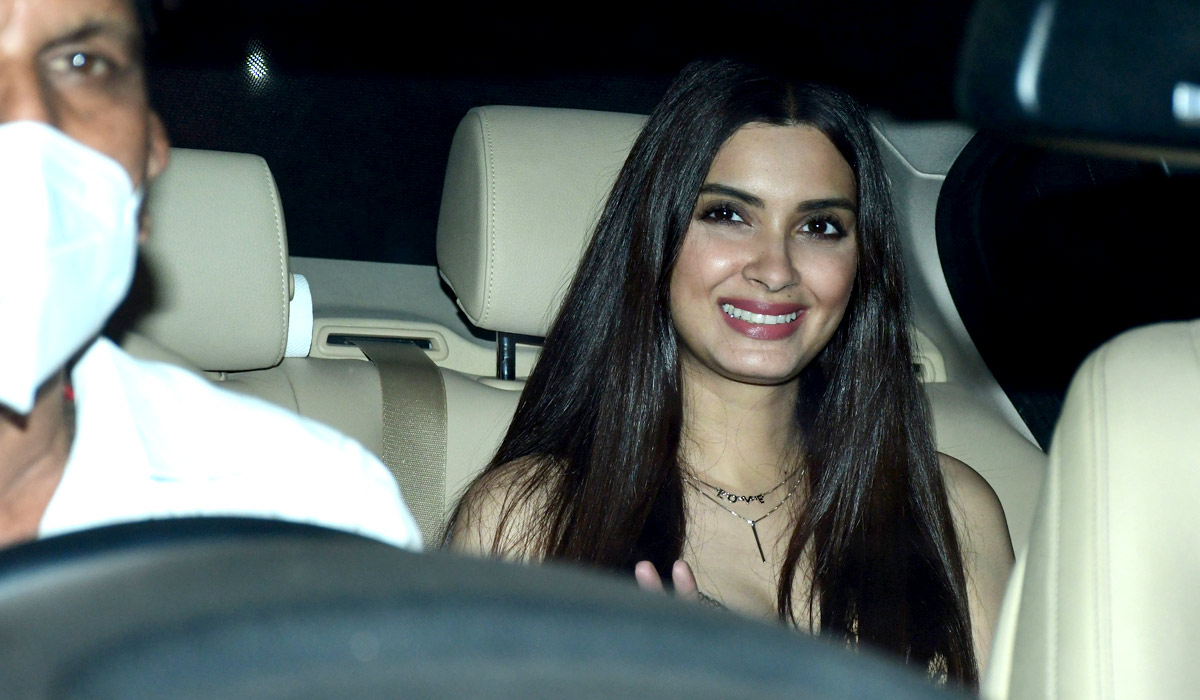 IMAGE: John with his Parmuna: The Story Of Pokhran co-star Diana Penty
. 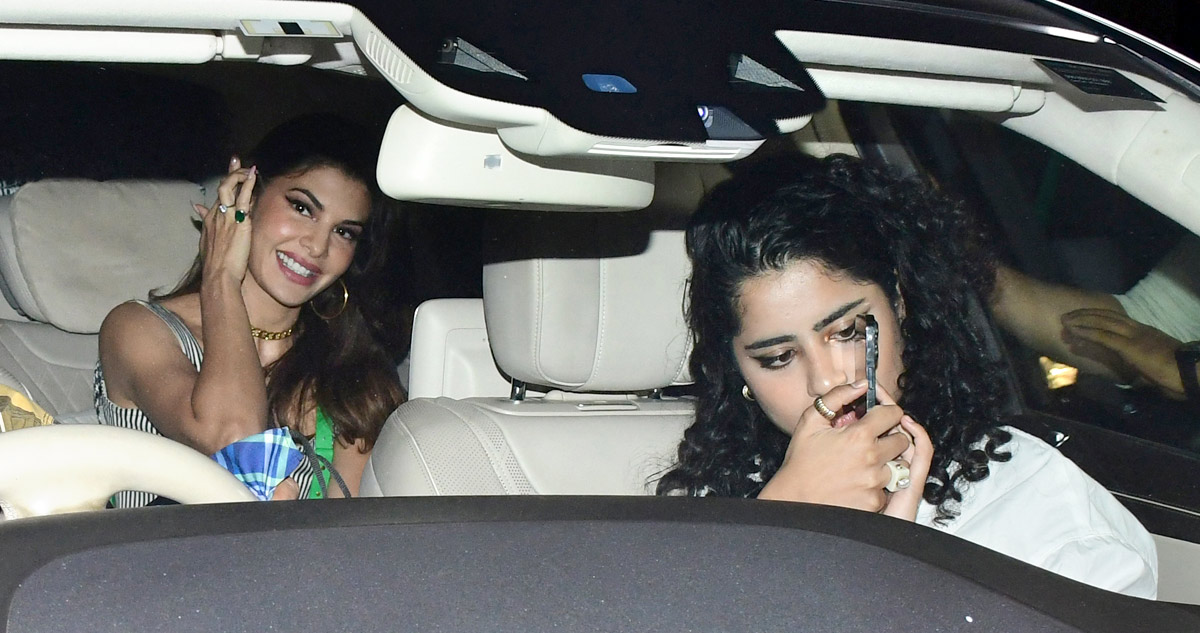 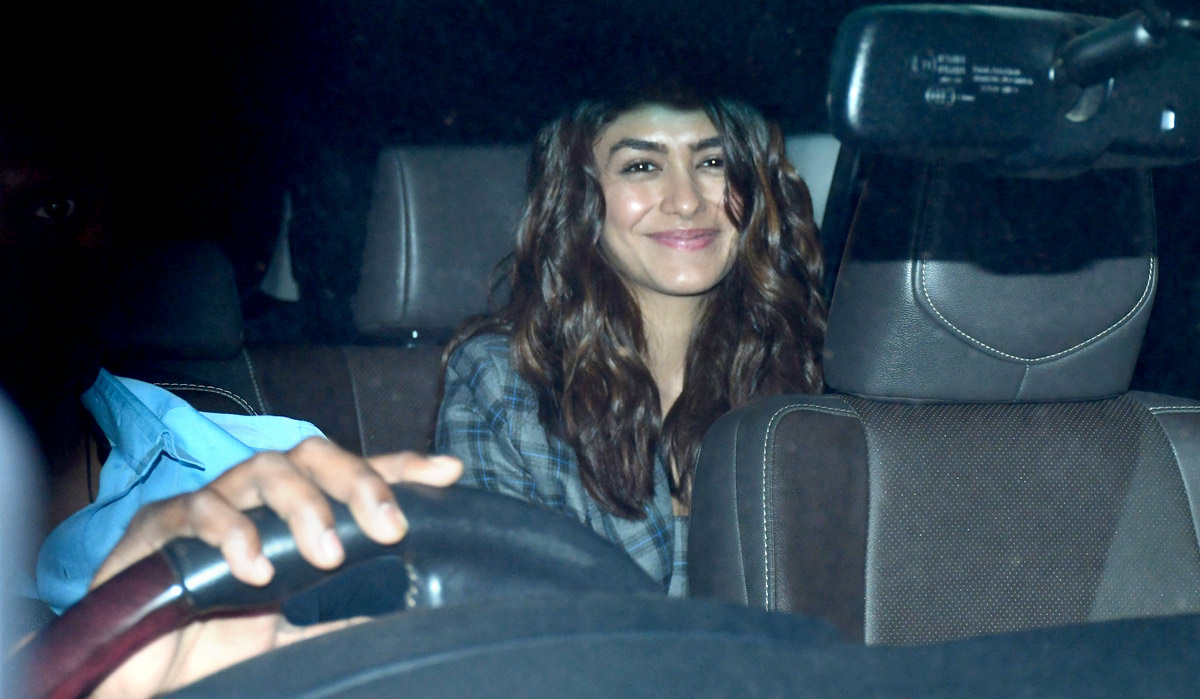 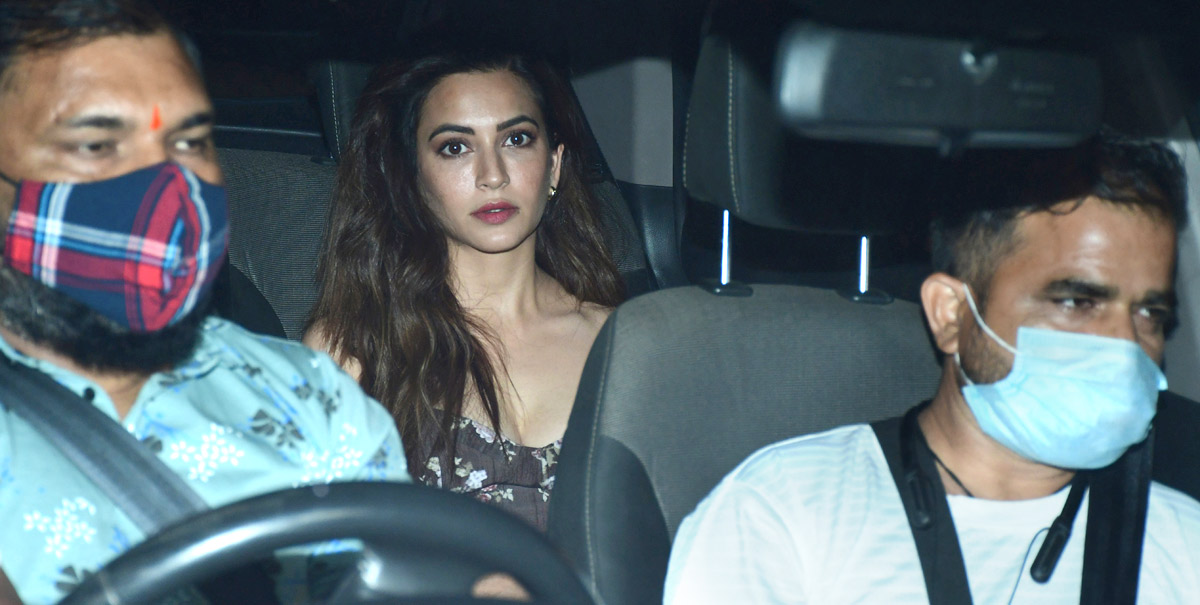 IMAGE: John has kept in touch with his Pagalpanti co-star Kriti Kharbanda despite the film’s forgettable content. 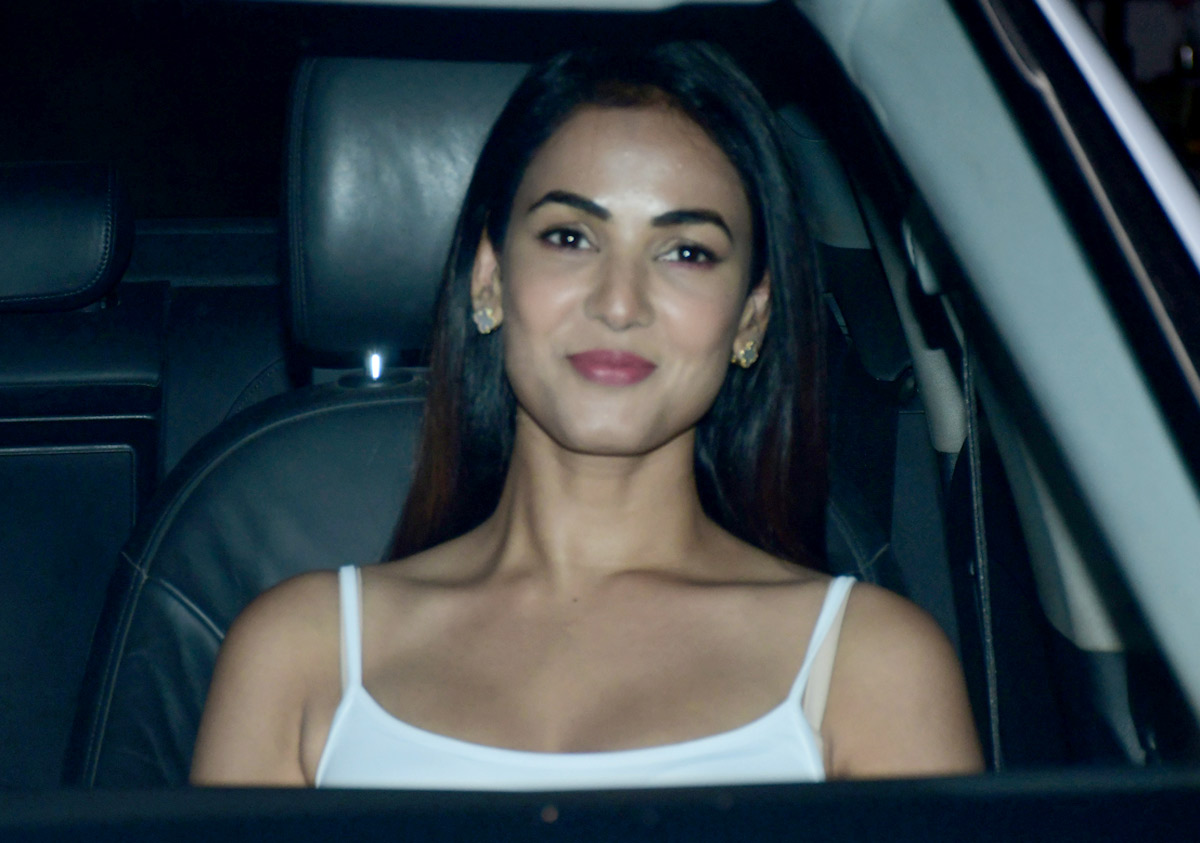 IMAGE: Sonal Chauhan is back from Dubai where she was shooting a film with Nagarjuna. 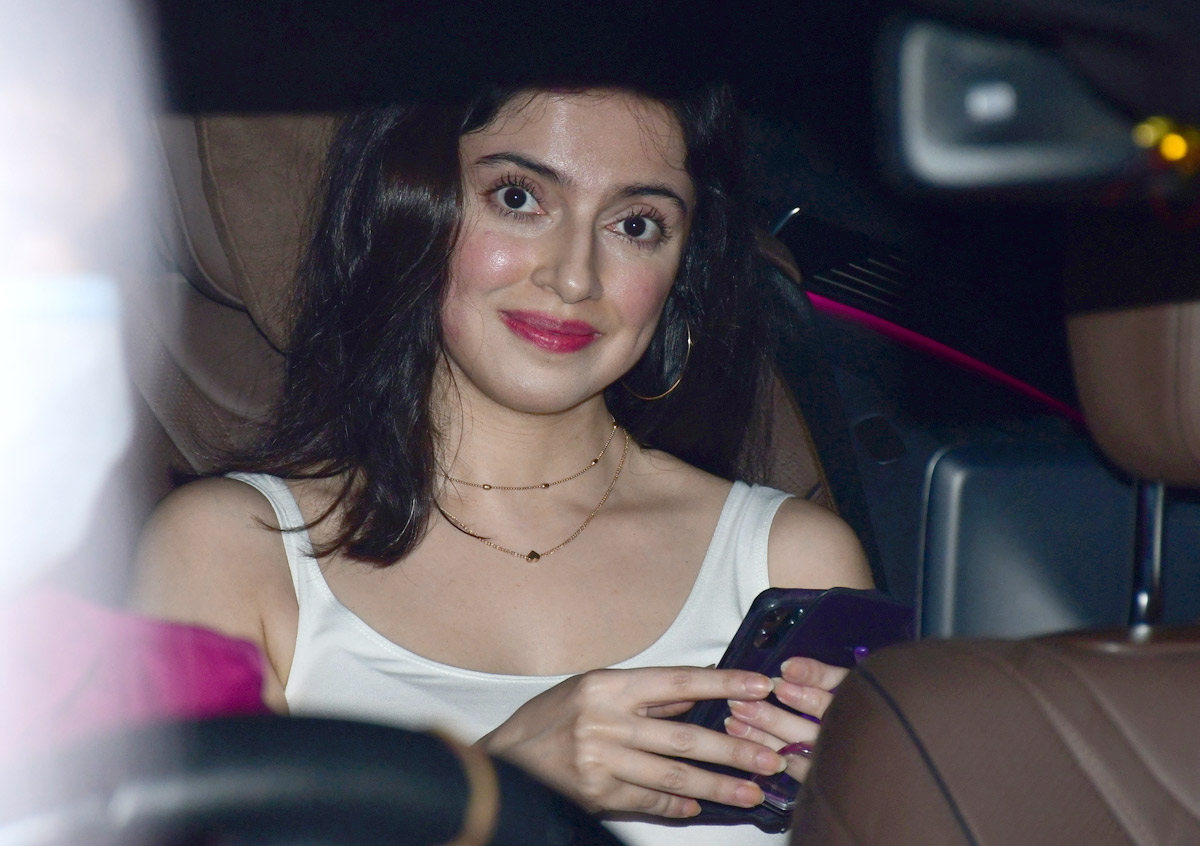 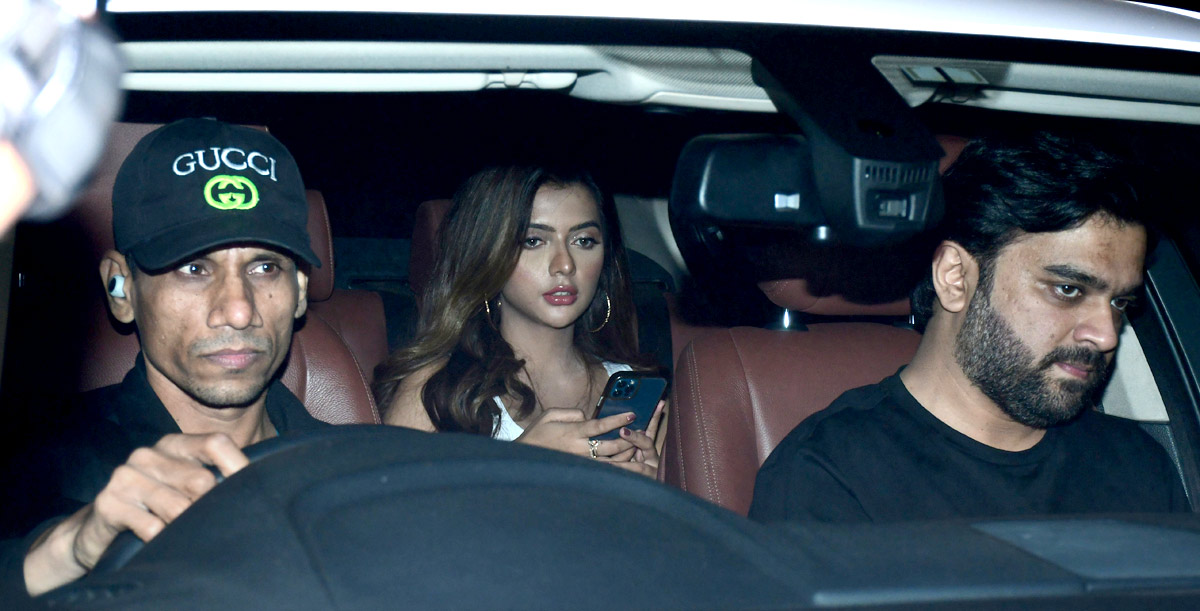 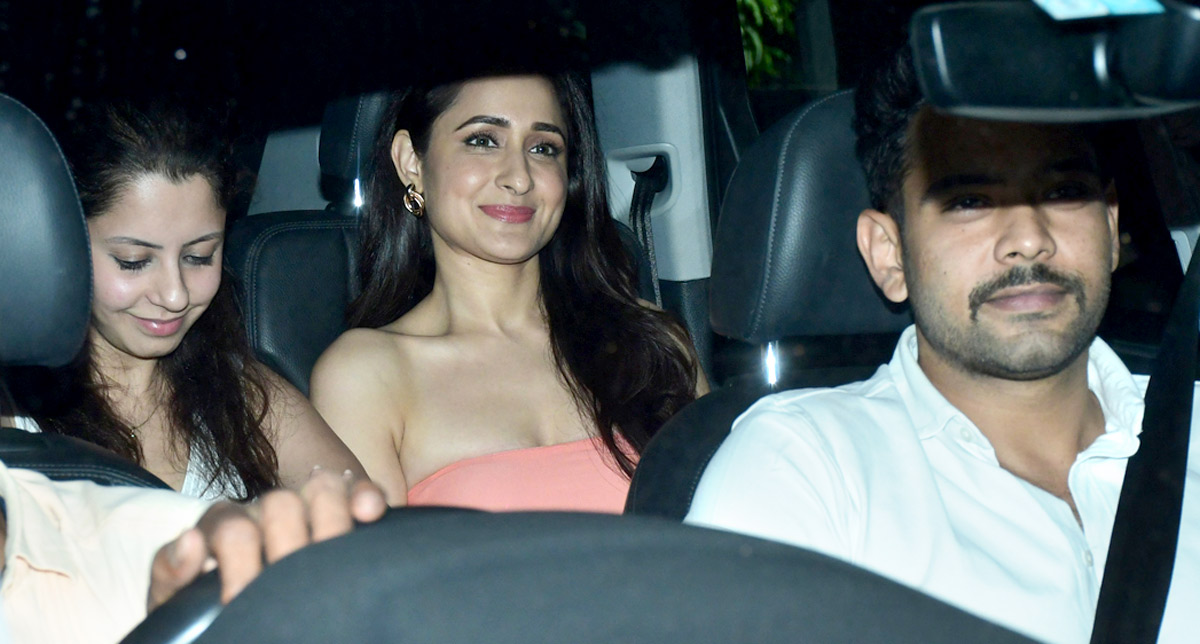 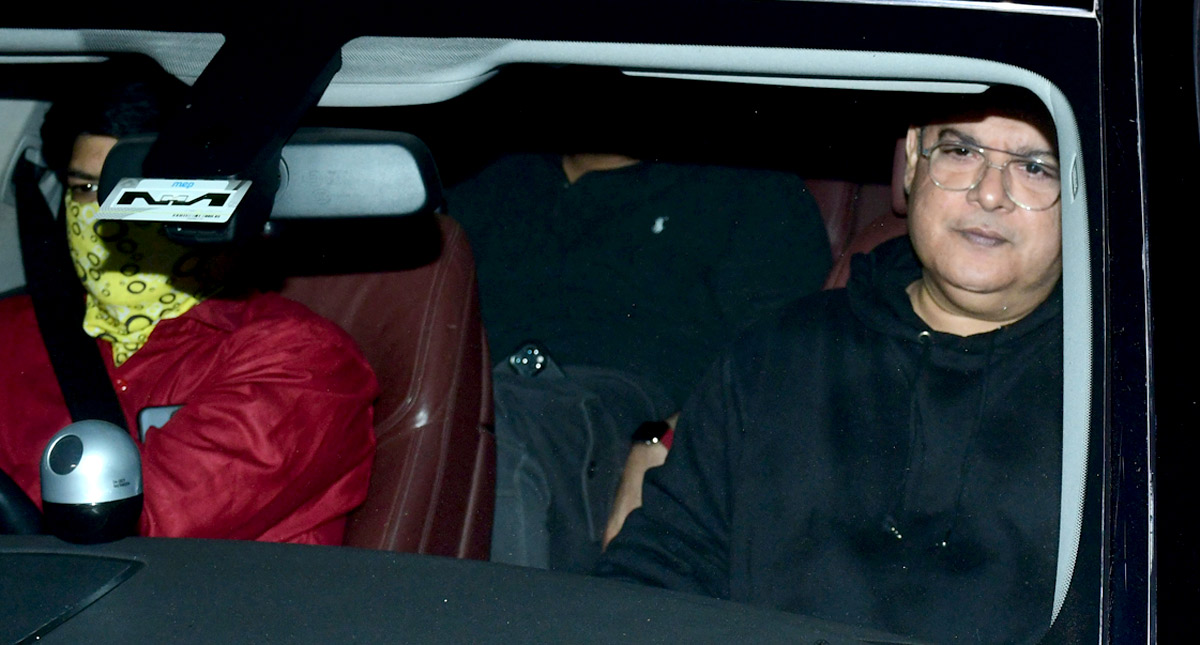 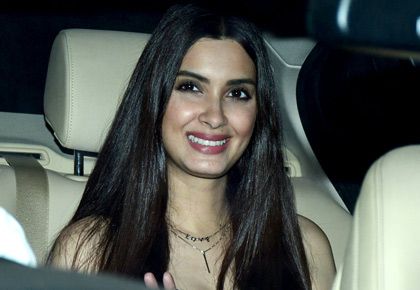