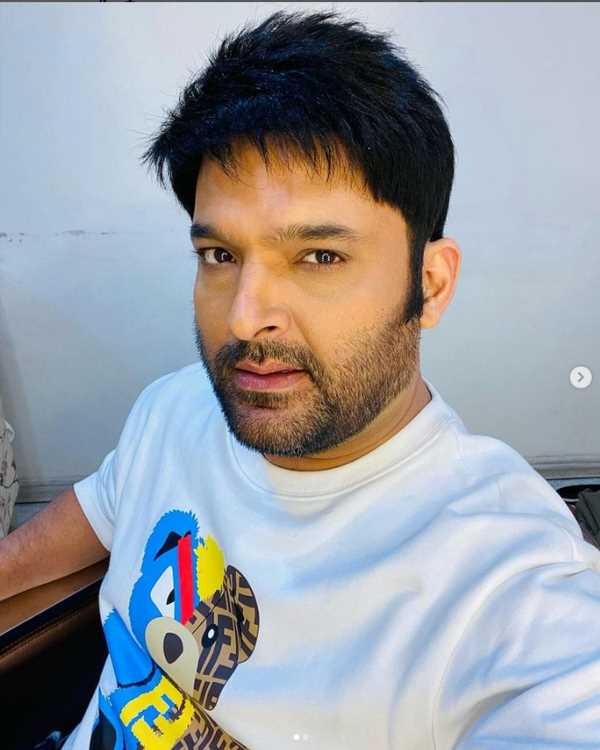 On Kapil Sharma’s 41st birthday, Subhash K Jha looks back on the comic’s fall and resurrection.

Will Smith’s slapgate incident reminded me of Kapil Sharma who was in a similar career threatening situation in 2017.

I have known Kapil Sharma through his darkest phase when everything that could possibly go wrong did.

From the highest summits of laughter challenges, Kapil’s career plummeted to a bottomless pit when alcohol and depression ganged up against his stardom.

The beginning of what seemed like the end kicked off when on a flight from Australia to Mumbai in March 2017, Kapil assaulted his comic colleague Sunil Grover.

Here’s what really happened. Without any provocation, Kapil pounced on Sunil.

Sunil kept quiet, probably thinking that Kapil would calm down after the outburst.

But Kapil got more aggressive. His loud abuses could be heard right across the flight cabin. He then assaulted Sunil.

That’s when all hell broke loose. The flight attendants rushed to the spot. They wanted to handcuff Kapil in order to restrain him.

To his credit, Sunil stood by his unruly colleague and asked the cabin crew to overlook his drunken behaviour.

Reminds us of a certain Mr Smith and Mr Rock, doesn’t it?

Kapil was man enough to admit that the incident happened.

“It affected me deeply. I started drinking heavily. It was so unnecessary. And so painful to me. Sunil Grover, Chandan (Prabhakar), Ali Asgar are all my friends. How could this happen?” he asked Subhash K Jha.

From that point Kapil’s downward spiral began. I could no longer recognise him.

The pressures of excessive success got to Kapil.

In 2018, he was randomly cancelling shootings, leaving midway through shootings, etc.

Then, thanks to Ginni, who is now his wife, the slow process of recovery began.

One day, I got a call from Kapil. When I asked him what had happened, Kapil said, “Nothing serious, Sir. Main thoda phisal gaya tha. Ab sambhal gaya hoon (I slipped. Now I’ve regained composure). Health issues hain.” 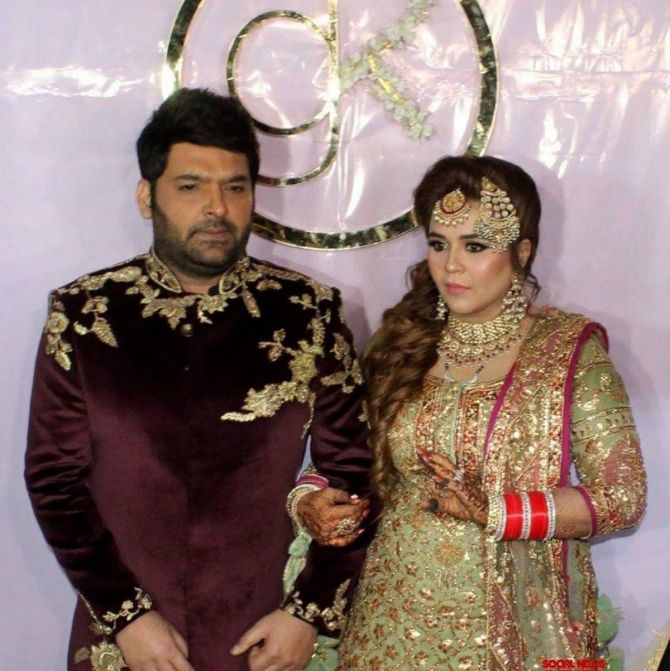 Kapil checked into an Ayurveda clinic for complete detoxification. He confessed the downward spiral was bound to happen.

“I was not taking care of myself. I had begun to neglect my health because of overwork. I’d be travelling back and forth, shooting two back-to-back episodes of my show, then shooting for my film Firangi. I was not eating or sleeping on time. My health was bound to suffer, and it did.”

“Perhaps I was not listening to people. Perhaps I was too busy looking into my professional commitments to stop and take a deep breath. Now that I am here, I already feel rejuvenated.”

Awful things were written about his health and his tantrums.

It was said that stars were turned away because he refused to shoot with them.

But the entertainment industry stood by Kapil during his time of crisis.

They all knew what his problem was. They all saw how he was suffering.

Kapil always wanted to be a singer. He never knew he would end up as a stand-up comedian. He used to sing in school.

Then in college he took to doing serious theatre acting for about 12 years.

Kapil’s journey as a professional comic actor began on a regional channel.

Then he tried to get into Laughter Challenge.

Initially, they rejected him. He tried again.

Ironically, the same judges who had rejected him ultimately declared him the winner on Laughter Challenge.

Now I see Kapil smiling and happy with his two children.

The biography on his life that Producer Mahavir Jain plans to make would be more interesting than anything Kapil does on screen. 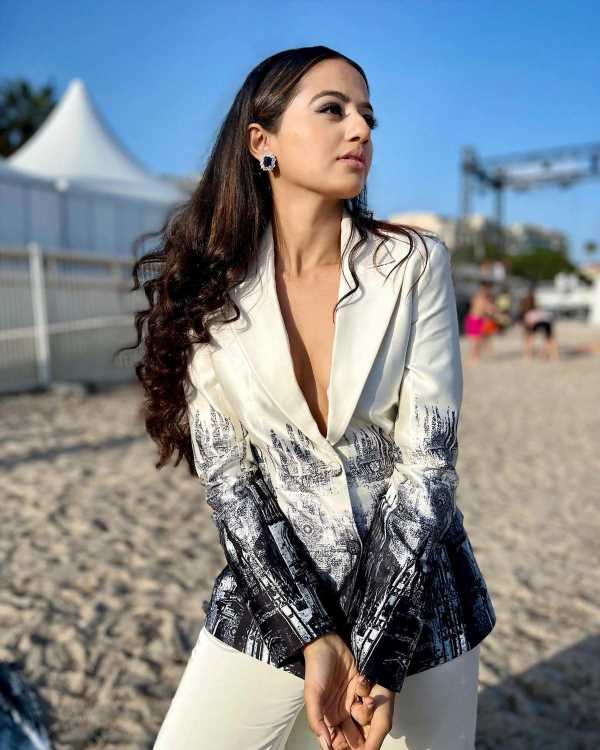 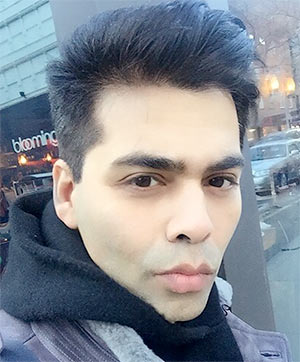