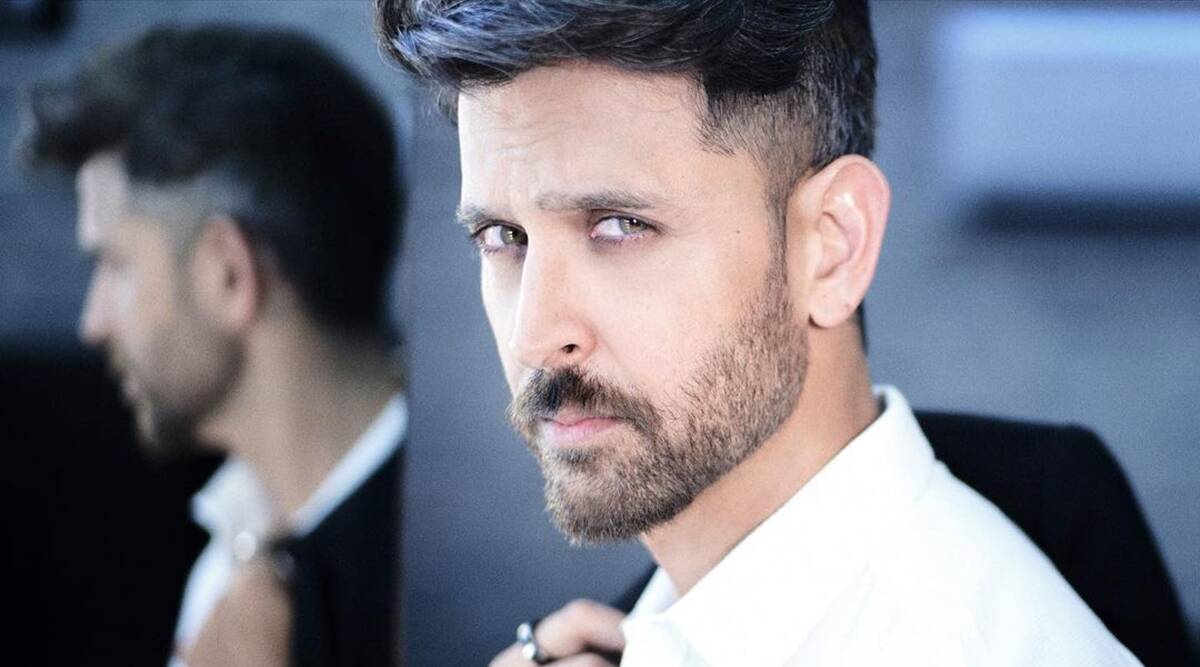 A remake of the Tamil hit film, Vikram Vedha will have Hrithik Roshan playing a gangster, while Saif Ali Khan will don the role of a cop. Hrithik Roshan is gearing up to return to the sets. The actor, who kept fans eagerly waiting about his next, will kickstart Vikram Vedha in June. It is the Hindi remake of the Tamil film that released in 2017 and starred R Madhavan and Vijay Sethupathi.

A source close to the film shared, “Hrithik will be starting shoot for the film in June. He is going to be seen playing a Gangster, will portray the role of Vedha in the film which is quite exciting.”

Further adding, the source said, “While some amount of preparation for the role is already going on for Hrithik, the month of May is going to be even more extensive with the prep for him.”

Vikram Vedha revolves around a cop named Vikram who is out to grab gangster Vedha. After Vedha voluntarily surrenders, he tells Vikram three stories which change his perception about good and bad.

Vikram Vedha’s Hindi version will be directed by duo Pushkar and Gayathri, who also helmed the original. It also stars Saif Ali Khan. While Hrithik will portray a gangster, Saif will don the role of a cop. The project is currently locking its last minute preps.

Hrithik, who was last seen in 2019 hit film War, is reuniting with its director Siddharth Anand for Fighter, also starring Deepika Padukone.