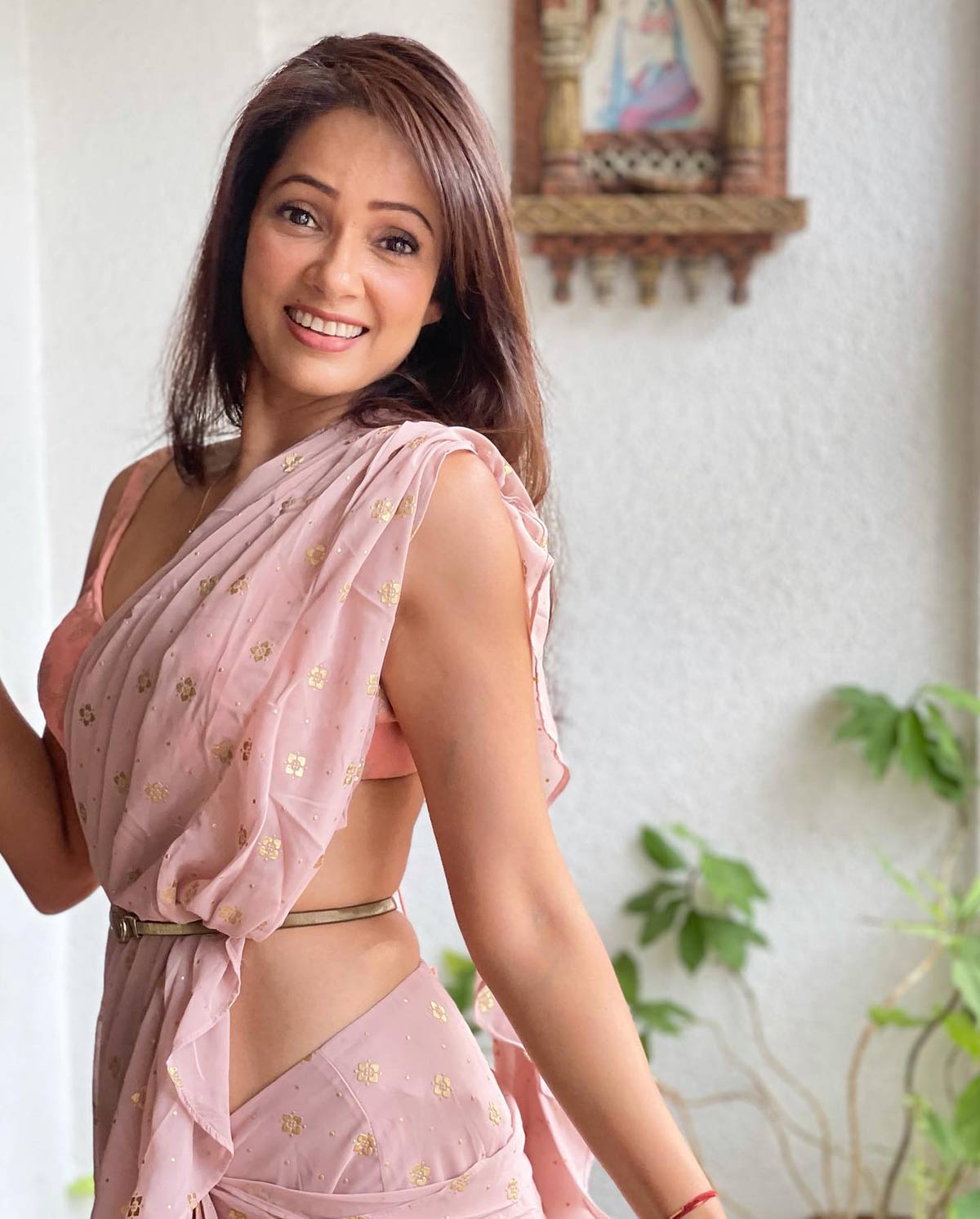 ‘If you don’t watch the show, we will kill you!’

Vidya Malvade and Asha Negi seem to be thrilled with the third season of the gritty Web series Abhay coming up on April 8.

The two actresses turn evil while super cop Kunal Kemmu turns on his vulnerable side.

While they throw punches at each other in the series, Vidya and Asha share a strong bond in real life.

They have fun fielding questions together as they tell Rediff.com Contributor Sameena Razzaq in the first part of an interesting interview, “My character is dark and I am pretty sure after watching it, people will say, something is very wrong with this girl.”

Abhay 3 is releasing on April 8. For someone like me who has not watched the previous seasons, how would you convince me to see the coming season?

Vidya: Are you serious that you haven’t watched a single season? You are missing something.

I think you should just start with season 3.

Let me tell you that we are really evil in Abhay 3, so you better be nice to us!

Asha: If you don’t watch the show, we will kill you! Give me at least five good reasons why I should watch Abhay 3.

Vidya: This man, who plays the super cop Abhay, has a vulnerable side. So it’s lovely to see his vulnerability.

That is a good enough reason.

There is a hero in each one of us.

That doesn’t mean we don’t have our fears, failures or faults.

It is working on those that really matters, and we try to show that through this series.

Then, of course, there is us.

Kunal is the good guy and we are not so good.

It’s the first time that Asha and I have played something that’s so out of our zone.

We have always been the Miss Goody Two-Shoes but this time, not so much.

I think we have explored our dark side and hopefully, it has shaped up wonderfully.

I think that’s something the audience will really like.

People keep saying that Vidya is such a good actor, wish we could see more of her. So guys, here is more of me!

I think none of our parts are really long but they make an impact.

It’s not just a cop and murderer chase anymore.

It goes into this supernatural space.

It goes into this cult I am a part of.

My character Nidhi believes Mrityu needs to come alive not just for her, but for the mukti of the entire world.

For her, everything that she is doing is right simply because it needs to be done.

Asha: Kunal is not just a super cop in the show. He has his own issues and fears.

But Kunal is a hero with a difference.

Just like all of us, he has problems too.

So I think it will be very interesting for the audience to explore his vulnerable side.

Another reason for watching this show would be that there are some amazing actors like Vijay Raaz, Tanuj Virwani, Divya Agarwal, Rahul Dev… Asha, what does your character bringing to the table this time?

Asha: If my character was grey in Season 2, that was just the tip of the iceberg.

In Season 3, I am going all out and killing it.

I am like this evil psycho who will make people cringe in their seats.

My character is dark and I am pretty sure after watching it, people will say, something is very wrong with this girl.

I am also doing fight sequences with Vidya, so that is very interesting.

Both of us had a lot of fun filming the punches and the kicks.

Vijay Raaz is someone who easily walks away with the scene. So Vidya, how did you hold your own while performing with him?

Vidya: I feel if I am honest enough and have understood what I am supposed to do, whoever stands in front of me will not matter.

Of course, it’s incredible to work with actors who understand, take their work seriously and deliver their best.

But everything is a give and take for an artiste.

If somebody is good, you draw off that energy.

Also, a lot of homework goes working for the character, especially for something that I have not done before.

My homework was done.

Vijay is a very senior actor.

I had never met him before.

Suddenly on the first day of shoot, I was asked to whip him!

I was worried and nervous.

Initially, I was trying to hit him, but it wasn’t happening.

You keep telling yourself, dude, I know he is going to get hurt, but let’s go for it.

Of course, it was a fake whip, but the whip still hurt him and we continued like that for four hours.

My point is that you should go for it and finish it quickly rather than prolong the process and keep hitting him, which I actually did, for all the angles that we shot in.

If you are honest to your work, whoever is in front of you — be it a newcomer or a stalwart — it should not matter.

You just got to do your bit. 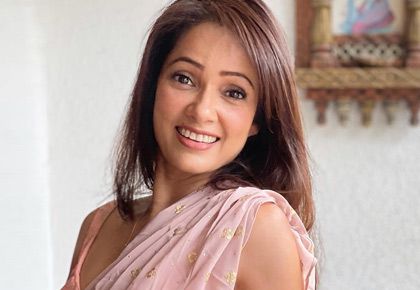