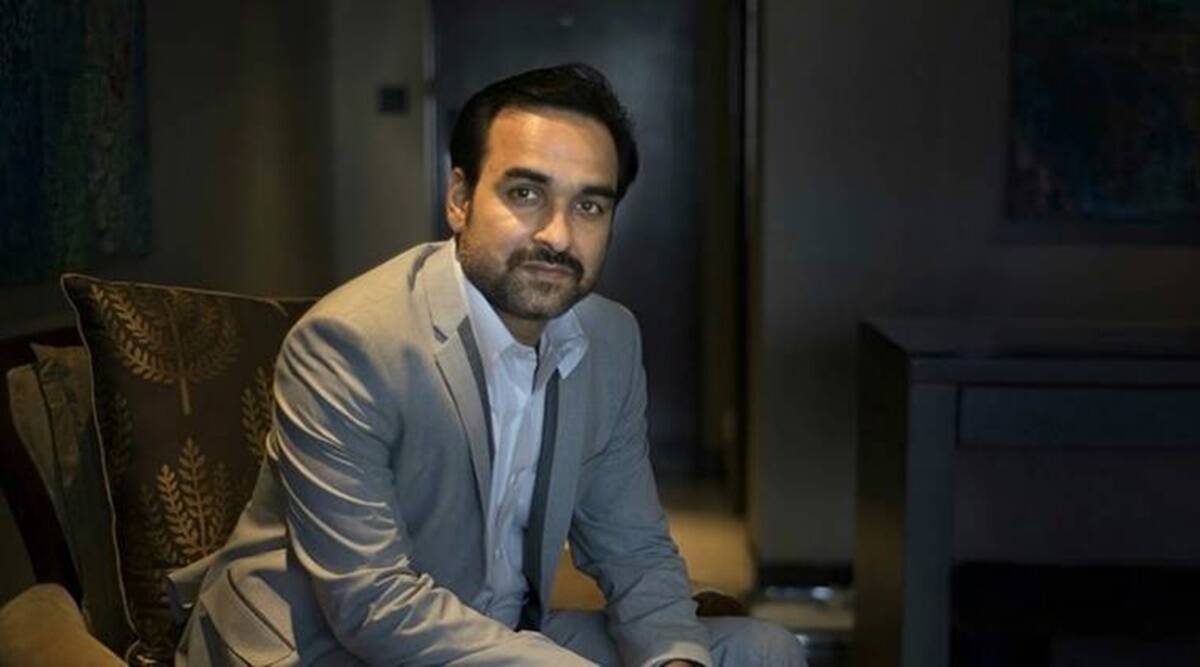 Pankaj Tripathi was honoured by the Indian Film Festival of Melbourne (IFFM) with the prestigious diversity in cinema award recently. 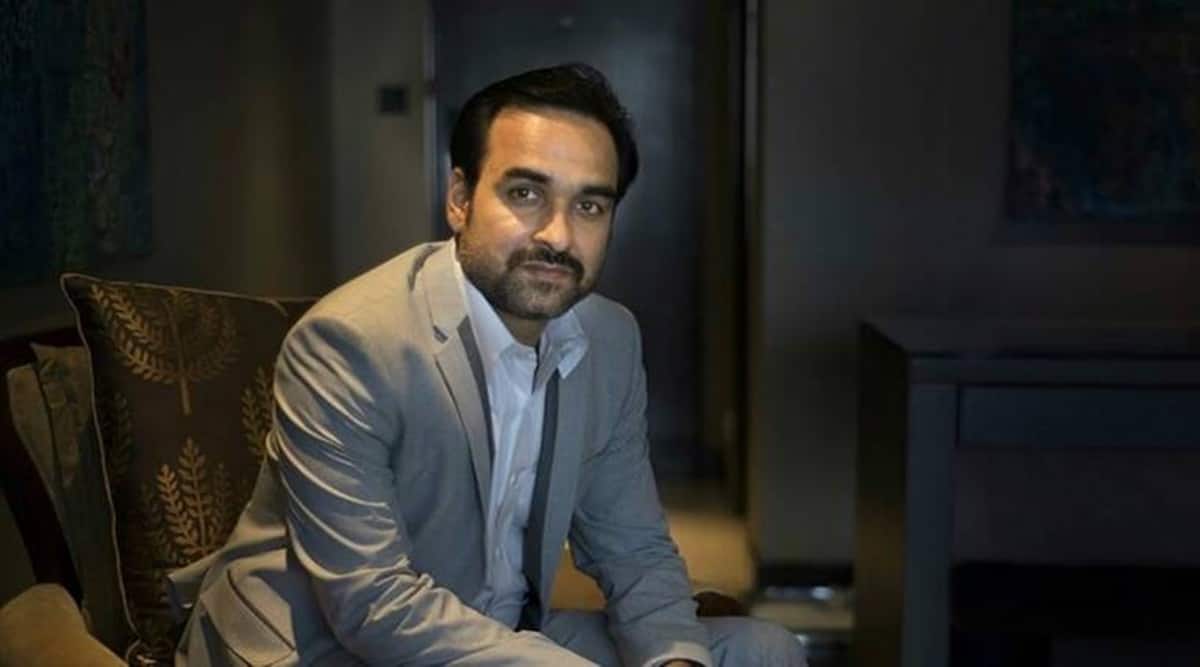 Actor Pankaj Tripathi, who is one of the busiest actors in Hindi cinema, says he wants to slow down but his desire to be a part of great stories is getting in the way.

In the last two years, Tripathi has delivered back-to-back performances in shows and films such as Mirzapur, Criminal Justice, Gunjan Saxena: The Kargil Girl, Ludo, Kaagaz and most recently in Mimi.

The 44-year-old actor said he has been planning to take a break from acting but filmmakers are not yet ready to leave him alone.

“In recent times, I have been getting this feeling that I should slow down and do less work. But what can I do? Filmmakers don’t leave me and want me to be part of their films. I also get enchanted by the stories that they are trying to tell. “But I do believe that I need to take a break to preserve my well being,” Tripathi told PTI in an interview.

This is why when not working, Tripathi travels a lot.

“When I’m not working, then I just eat, sleep and do yoga. I also travel a lot. Whenever I get a small break in between shoots, I just leave for someplace with my family,” he added.

Last week, Tripathi was honoured by the Indian Film Festival of Melbourne (IFFM) with the prestigious diversity in cinema award.

The actor said the honour matters to him a lot as he believes that getting an award is equivalent to being praised by the audiences.

“This award means a lot to me. For an actor, every kind of appreciation, even in the form of an award, is special. It motivates us to go an extra mile and do better with our performances.

“An award is also a representation of people’s love for our work. We get to know that we are on the right track,” Tripathi said, adding that the special mention he received at the 2018 National Film Awards for his performance in Newton remains close to his heart.

When asked about his worst fear in life, the ever-so-humble actor said he doesn’t have any.

“I don’t have any worst fears. I know that earlier people were not aware of me and now they are. And then, again people will not know me. This is the circle of life, and therefore, there is no point of being fearful in life.

“I’m not chasing anything. I just wish that good roles and characters keep coming to me. I want to be able to maintain a balance between cinema and my personal life,” Tripathi said.

The actor is currently awaiting the release of two of his most ambitious films — Ranveer Singh-led 83 and Bachchan Pandey, starring Akshay Kumar.

Tripathi said he is looking forward to the release of the two films in theatres.

“I have no update on 83 and Bachchan Pandey but I had a great time shooting for those films. The characters I play in these movies are slightly different from my roles I have played till now,” he added.