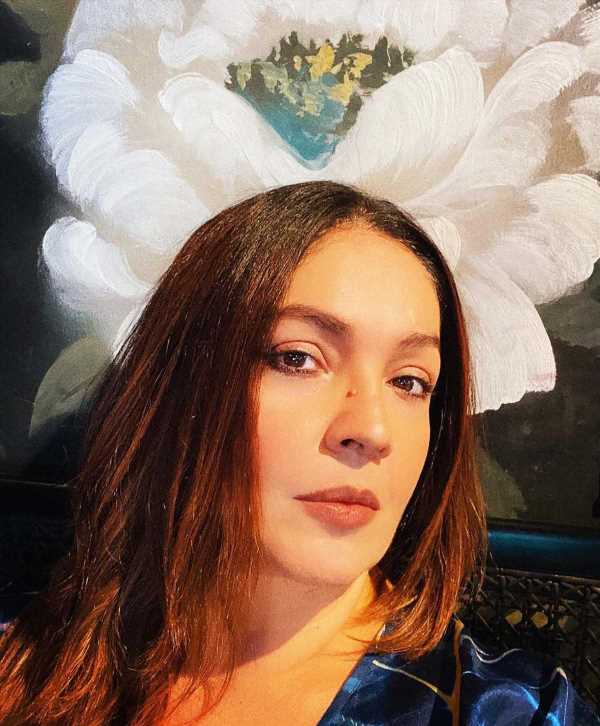 ‘The thinking of society, even today, is that a woman always needs a man to be complete.’
‘I am 50. I am single. I am invincible because I have been there, done that.’

Pooja Bhatt is perfect in her part in R Balki’s Chup: Revenge Of The Artist.

It’s perhaps because she seems to have an understanding of the movies and the part women play in it.

Some of it are from the lessons these men have taught her.

That’s why she feels she’s the brain candy of Chup. The Web series Bombay Begums received glowing reviews. Has that reignited the desire to act more?

It’s not the glowing reviews, it was while I was shooting for Bombay Begums in Film City (the studio complex in Mumbai).

I remember one day, we were doing the conference room scene and I had to say, ‘I won’t resign and if I go, who is with me?’

It was a master shot, and she (Director Alankrita Shrivastava) said, ‘Closer. Closer.’

Look, I have been a film-maker, okay?

But here was a film-maker, who was coming closer and closer.

That was very liberating for a woman because no matter how old you are and what you do, people first perceive you with regard to how you look.

So I was sitting there doing the scene and I said to myself, ‘Wow, this is so liberating.’

I was acting, and I realised this is where I belong. This is my space and I felt, why did I send myself on a sabbatical for 21 years?

Because I told myself that I have become a film-maker now and my focus is not on me anymore, it’s outside of me, which is why I could focus on making Bipasha (Basu) look a certain way and cast Udita (Goswami) because I loved the process of film-making.

Sometimes you have to go very far to find yourself back home again.

And it’s a relief to be on a set and not worry about, ‘Oh, has the makeup man arrived? Is the generator giving a problem again? Did that man not come to collect his weekly hafta? Should we take a break or not?’

You just learn the dialogues and get ready. 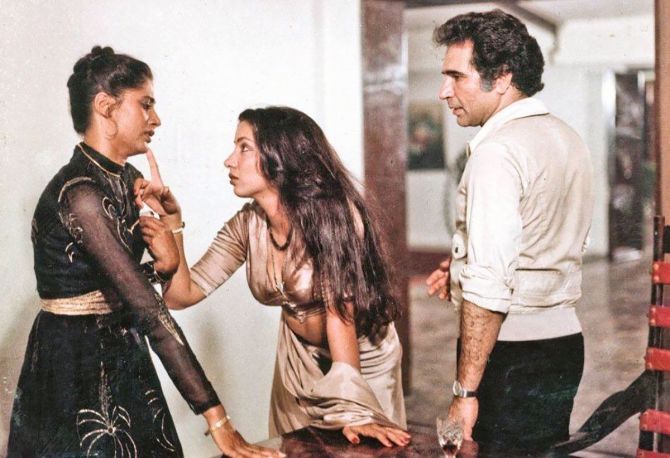 Nowadays, writers have been writing a lot of women-centric roles.

I have always made such films.

Remember my first film (as a producer), Tammana?

I made movies that always focused on women.

I have always done that.

Bhattsaab (her father Mahesh Bhatt, the film-maker) has always done that. He has never had ornamental women in his movies.

I remember the other day, somebody sent me a clip of Sushma Swaraj. Somebody asked her what she had to say about women’s empowerment through cinema, and she named Arth.

The reason is that, in the end, she (Shabana Azmi) asks her husband if he would forgive her if she had committed the same mistake (of infidelity).

She holds the hand of the maid servant’s daughter and walks away in the sunset.

The industry back then said, ‘Bhattsaab has gone mad. If not Kulbhushan (Kharbanda), then at least you could have brought in Raj Kiran.’

The thinking of society, even today, is that a woman always needs a man to be complete.

I am 50. I am single. I am invincible because I have been there, done that.

I have no problem with love. It’s wonderful but it has to happen in its own way.

I am not incomplete.

So why can’t our rhetoric be ‘and she lived happily ever after?’

Why does it have to be ‘and they?’

If it happens, it’s great. If it doesn’t happen, what does it mean?

We don’t get a lot of privileges that the other sex gets. 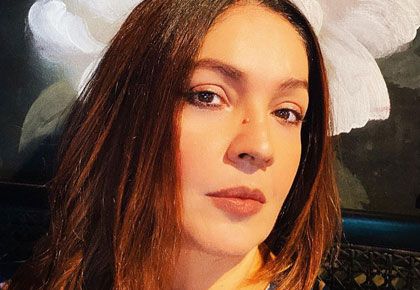