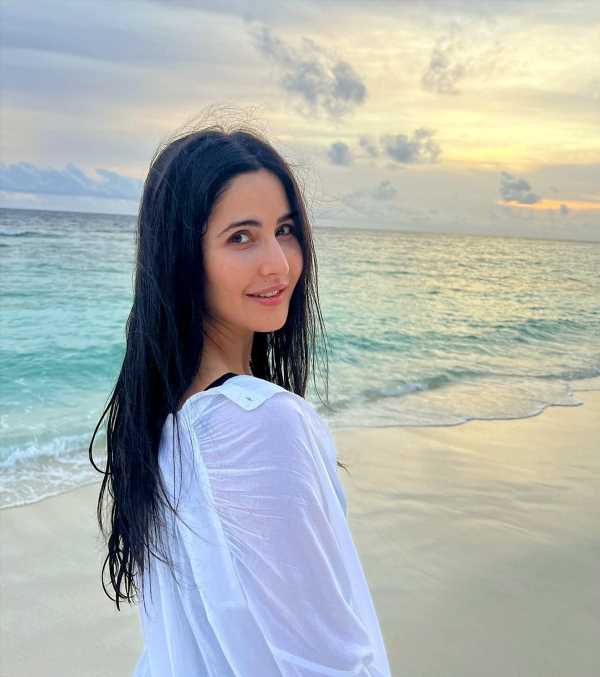 It was her first birthday after her marriage so it was bound to be special.

Between her loved ones, the sun, the sand and the sea, Katrina Kaif, who turned 39 on July 16, had a amazing time.

They partied at Bollywood’s favourite holiday destination, the Maldives. 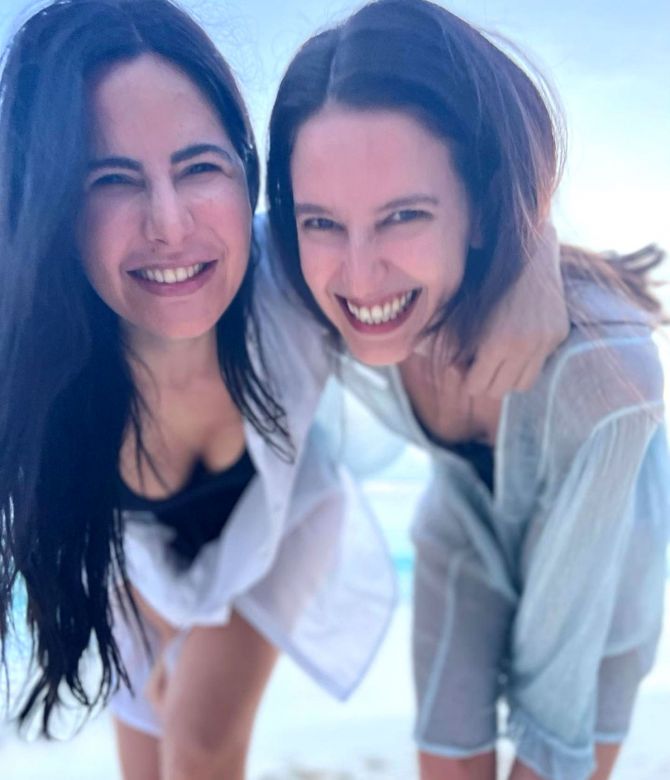 Kat’s friendship with Mini goes back to 2009, when she featured in Mini’s husband Kabir Khan’s film, New York. 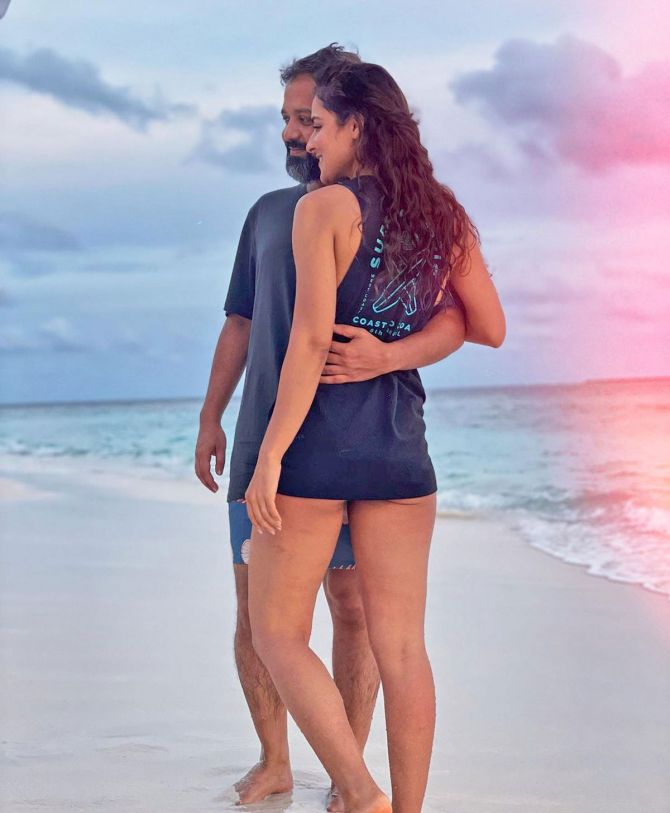 Anand Tiwari has enjoyed a bond with Vicky ever since he directed the latter in the romantic film, Love Per Square Foot.

Interestingly, that is reportedly when Anand fell in love with the leading lady, Angira Dhar, whom he married last year.

Anand and Vicky are now collaborating on another project together. Why should the guys be left behind? Mini takes a selfie with the gang.