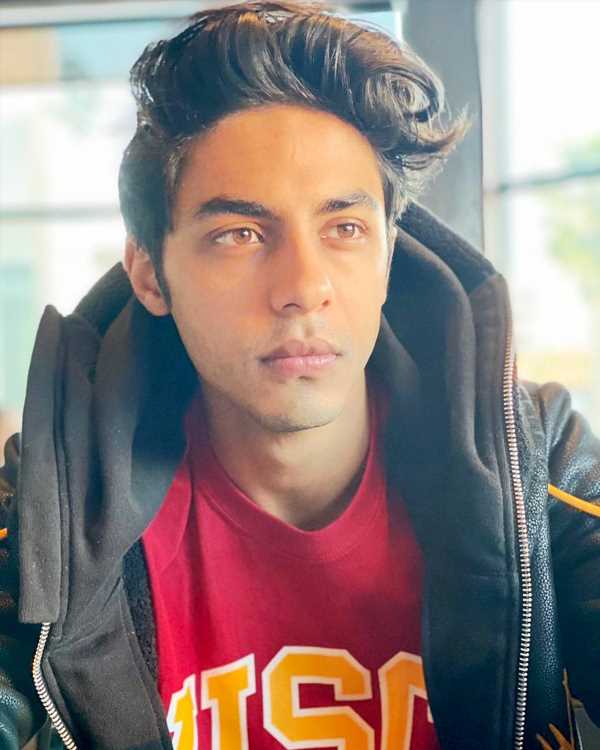 The latest casting lie about the sequel to Brahmastra is that Shah Rukh Khan’s son Aryan Khan will be joining the cast.

A source close to Karan Johar tells Subhash K Jha, “There is absolutely no truth to this rumour. Aryan Khan is not in Brahmastra. He has absolutely no interest in acting. He wants to be a film-maker.”

Several movie-makers have approached Shah Rukh to launch Aryan as a leading man, but Aryan has clearly stated that he has no interest in acting.

Friends of the family say Shah Rukh’s daughter Suhana is the actor among the Khan siblings. 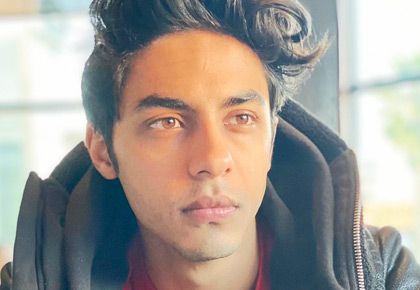