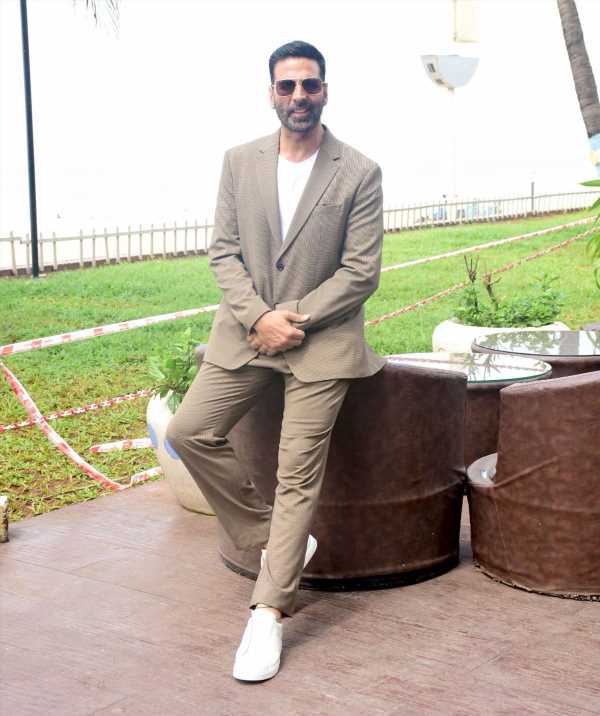 Akshay Kumar goes all out to promote his Diwali release, Ram Setu, directed by Abhishek Sharma.

The actor plays atheist archaeologist Dr Aryan Kulshrestha, who turns into a believer and is set to prove the existence of the Ram Setu before evil forces destroy it. Is the actor trying to beat the October heat with the help of the heavy-duty fans behind her? 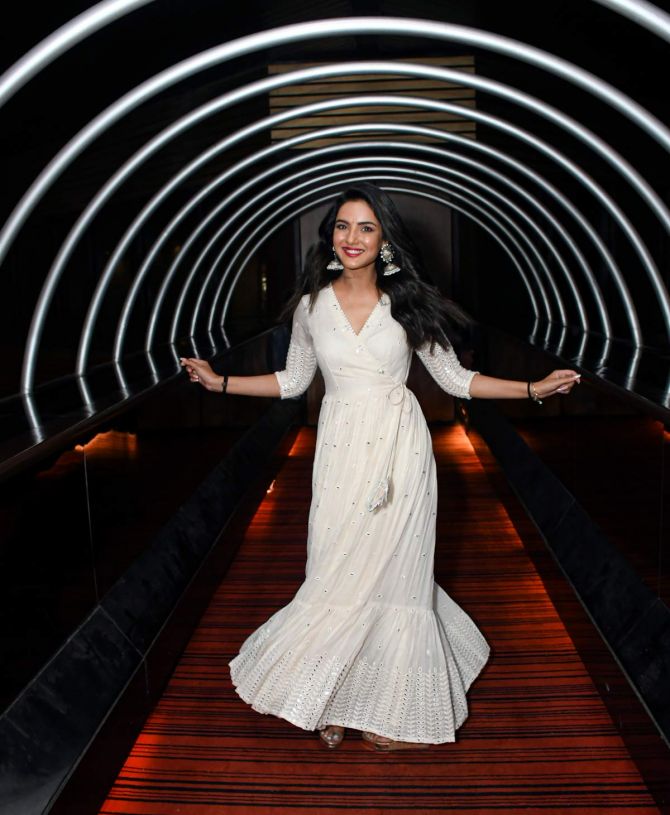 Jasmin Bhasin promotes her Punjabi movie, Honeymoon, in New Delhi. The film will release on October 25. 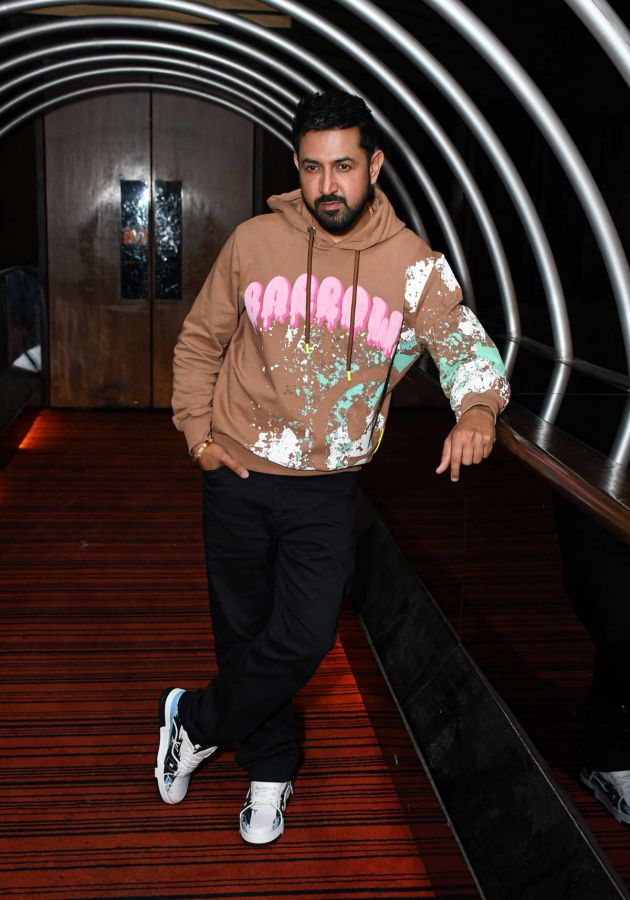 Directed by Abhijeet Shirish Deshpande, the film will release on October 25.