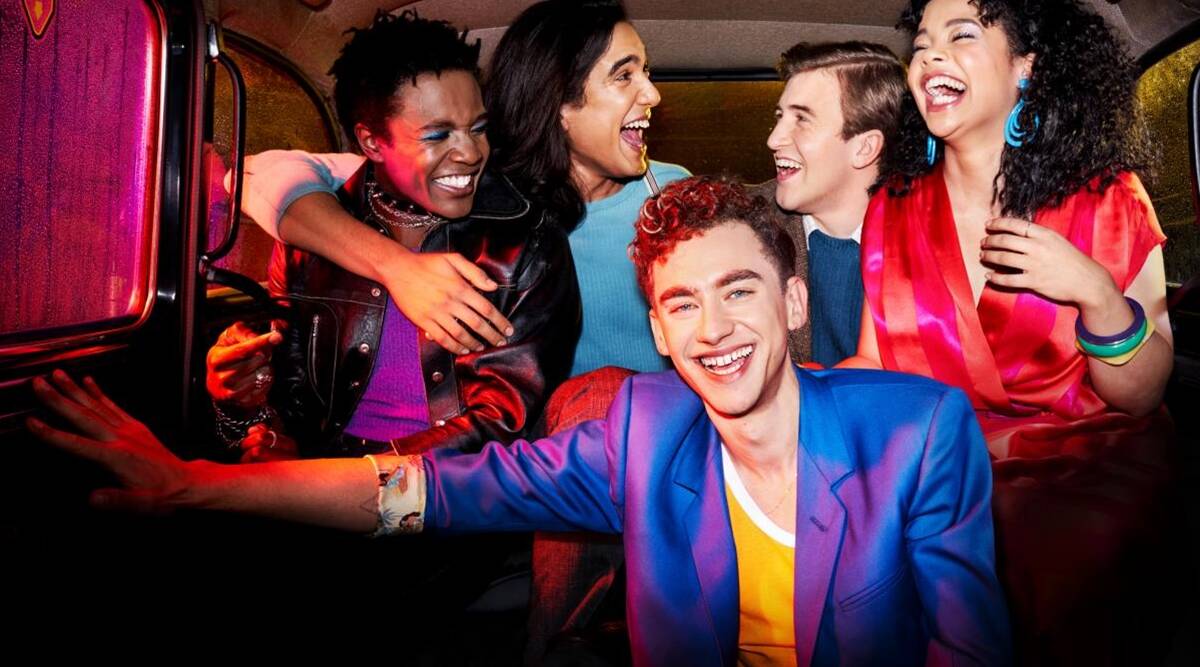 Critics and audiences have praised It's a Sin for its writing, performances and sensitive take on the subject matter. 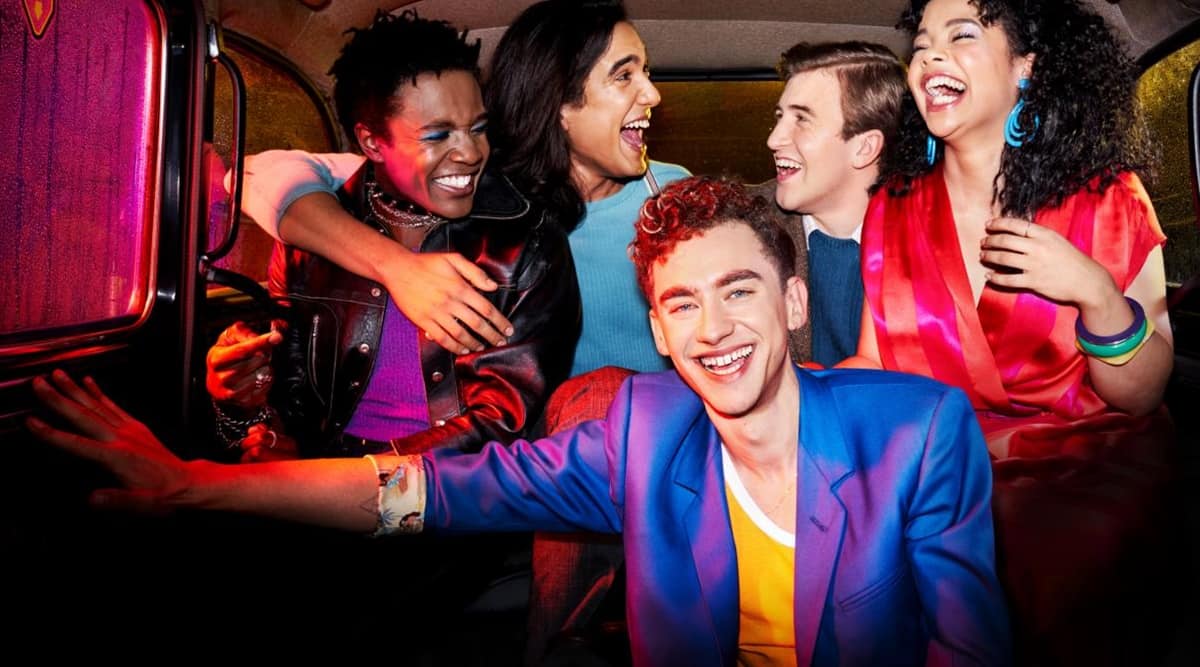 British five-part miniseries It’s a Sin is being hailed by many critics as the best new TV show this year so far. Created by Welsh screenwriter and producer Russell T Davies, the series depicts the lives of a group of gay men and their friends during the AIDS epidemic in United Kingdom. Critics and audiences have praised the series for its writing, performances and sensitive take on the subject matter.

The reviews are positively glowing.

The series, which first aired on Channel 4 and is now available to watch on HBO Max, has a perfect 100 per cent rating on Rotten Tomatoes. The critical consensus reads, “Propelled by an exquisite cast, empathetic writing, and a distinct visual style, It’s a Sin is an incredible feat of small-screen magic.”

IndieWire’s Ryan Lattanzio wrote in his review, “As harrowing as the show may be in moments, it’s never an excruciating watch, and that’s largely thanks to the cast.”

Boston Globe’s Matthew Gilbert said, “It’s a grim survey, certainly, one that might serve as a concise introduction to the times for a younger person. But it’s also filled with endearing comedy and nostalgia for the joy and innocence of the men who came to the city.”

Deadline’s Dominic Patten wrote, “In its portrait of real friendship through the good and the really bad, It’s a Sin may prove to be one of the best things that HBO Max will ever have.” 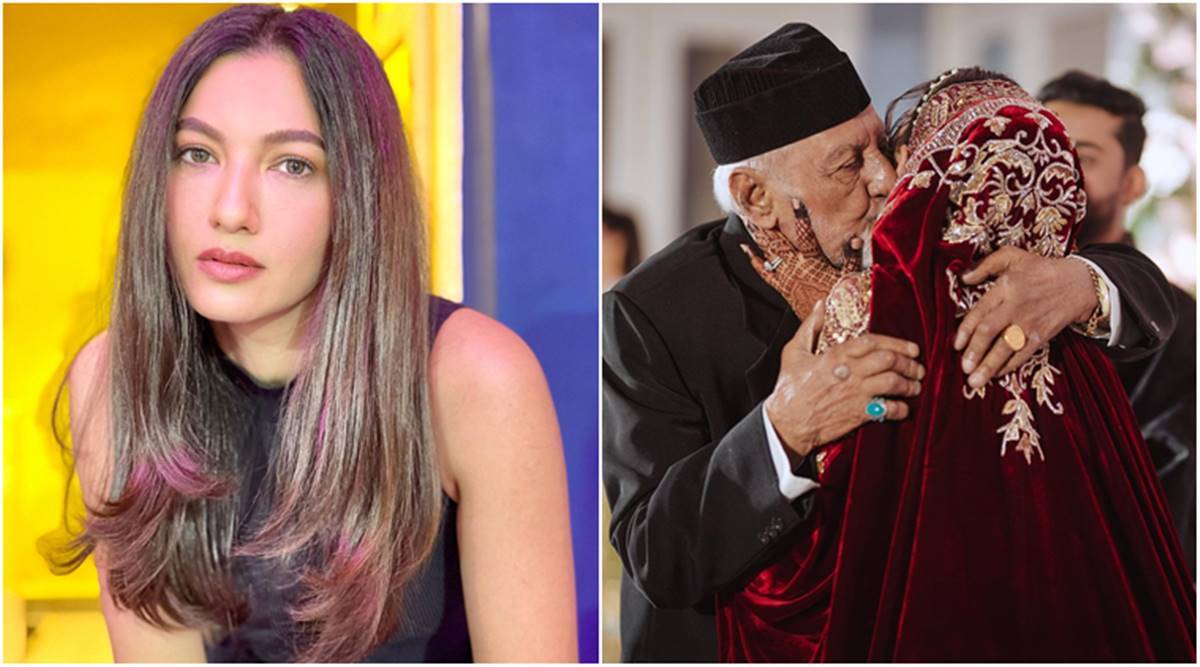 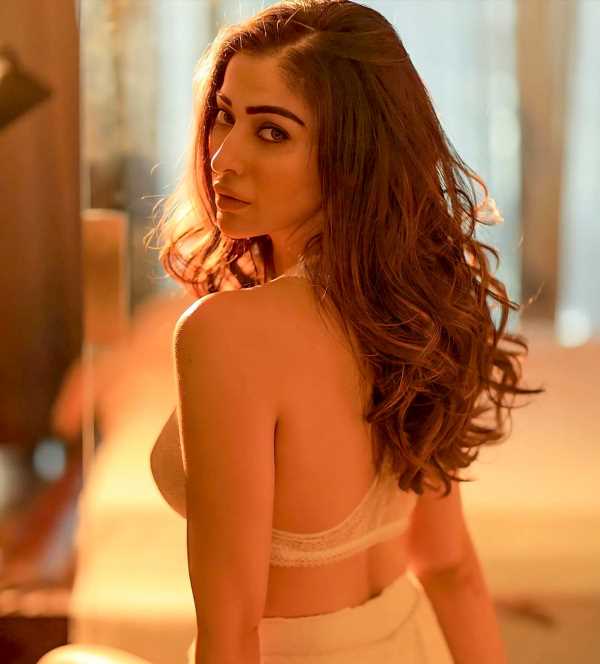 What is Laxmi Raai telling us? 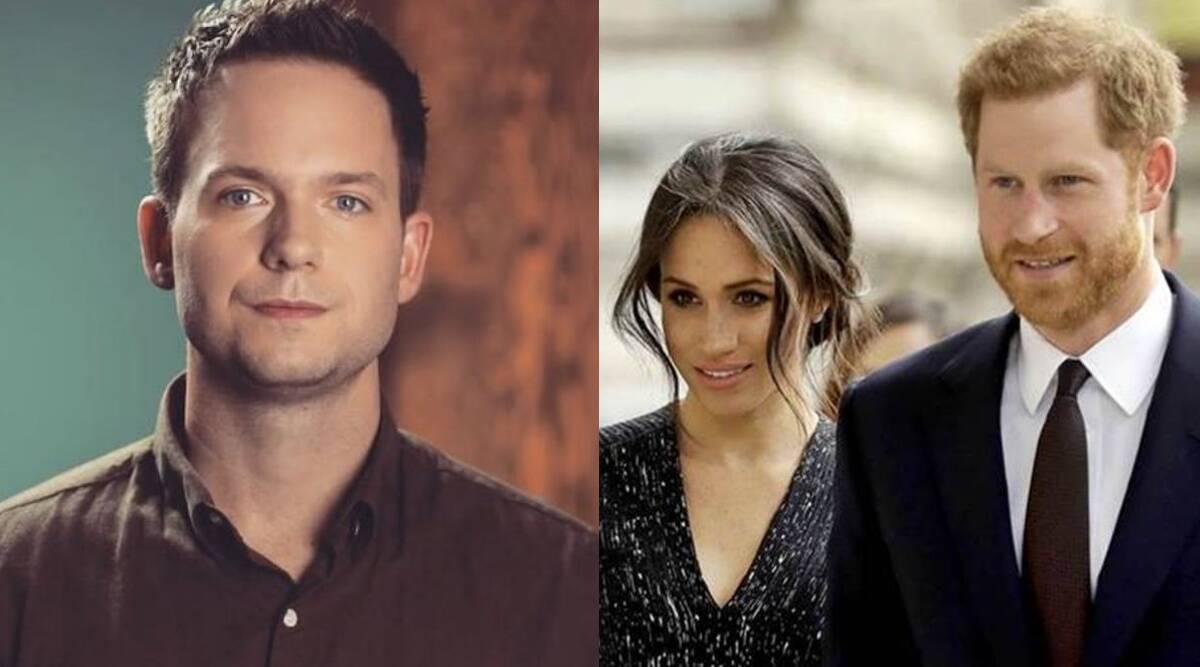