‘If a horror movie does well at the box office, it doesn’t mean people like to scared these days.’
‘People might like to get scared on one Friday, fall in love on other, and laugh on the next.’ 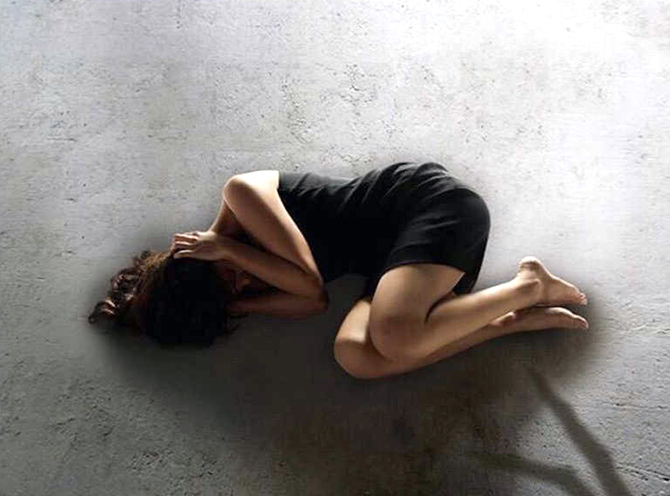 Vikram Bhatt returns to the marquee with yet another horror movie.

Ghost, starring Sanaya Irani, is based on a true story, a first for the director.

“If you get possessed and carry out a murder, how will one prove that the devil inside you has done it?” Vikram asks Rediff.com Contributor Divya Solgama, revealing the film’s plot.

How different is Ghost from your previous horror movies?

Ghost is based on a true story, and I have never made horror films based on true incidents before.

The incident happened in 1981 in the United States — a man murdered his landlord and was tried for murder in court.

His defense lawyer said that the man had not committed the murder but he had become possessed. So the devil inside him did it.

I thought it would be amazing to showcase this incident as the legal system versus the supernatural.

If you get possessed and carry out a murder, how will one prove that the devil inside you has done it?

The horror trend seems to be on the wane these days.

Bollywood has a herd mentality.

If one kind of film is doing well, everyone will follow that.

If comedy or action films are doing well, everyone will start making them.

If biopics are doing well, everybody will start making that.

It’s wrong to have such a mentality and think that people wither like this or that.

People like different things, and never stick to one.

If a horror movie does well at the box office, it doesn’t mean people like to scared these days.

People might like to get scared on one Friday, fall in love on other, and laugh on the next. 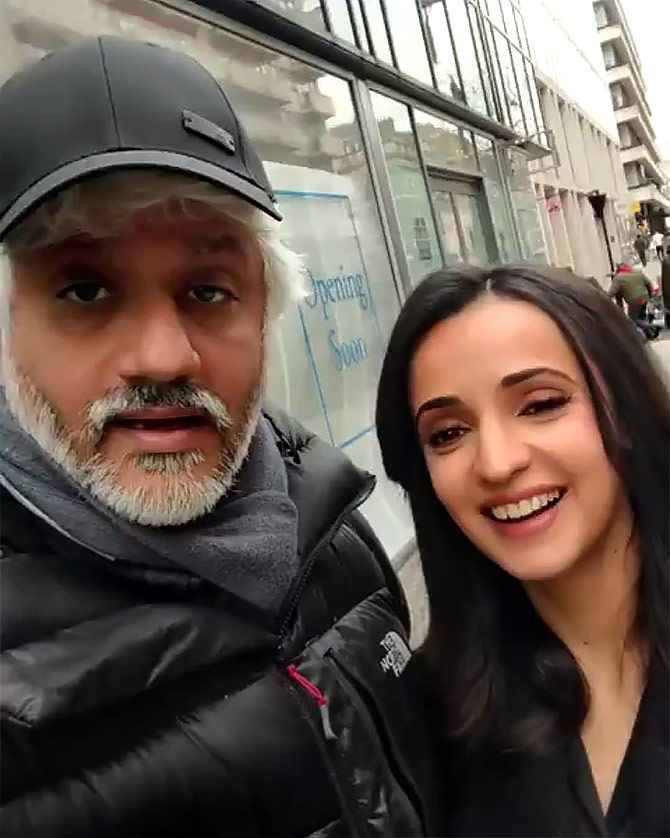 You have always tried new things with your films. From making a musical horror film Raaz, a 3D horror film Haunted, or a monster horror film Creature 3D. How do you come up with something new every time?

I am a storyteller and I have a lot of stories to tell.

Once you have a different story, then everything is related to that is different.

So I don’t have dearth of stories.

During the 1980s, sex was an important part of horror films. Did you have any pressure to include it in your content?

At the end of the day, it’s the story that works. Nothing else — not sex, not horror, nothing.

People view films from the point of view of emotions.

They look at the characters, connect with it and then enjoy the film.

Which are your favourite films?

Among Indian films, Bees Saal Baad, Mahal and Bhoot are some of my favourites.

The Exorcist, The Exorcism of Emily Rose, The Omen, Evil Dead, Blair Witch and Paranormal Activity are some of my international favourites. 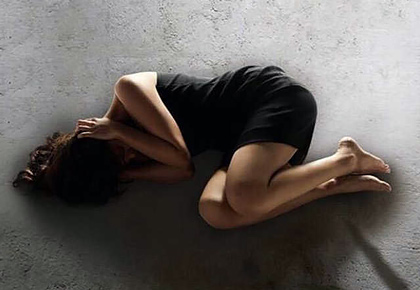