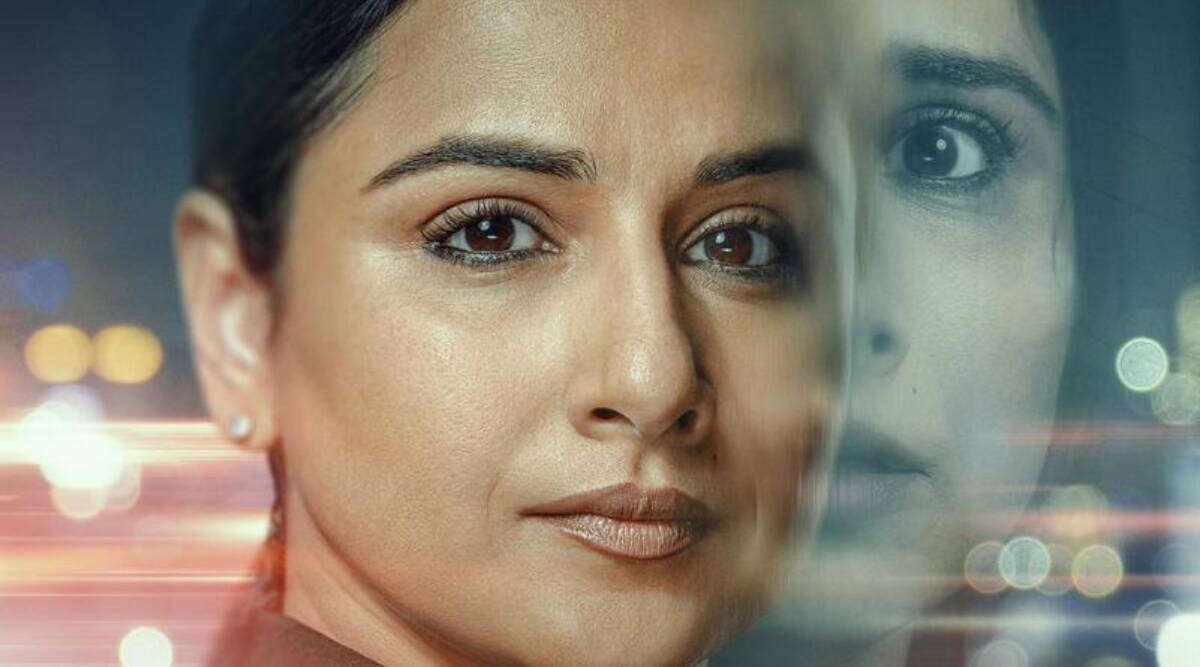 Futility of violence and power of pardon are powerfully enforced in Gandhi’s beliefs that an eye for an eye makes the whole world blind.

But should magnanimity always be the burden of the marginalised?

The question looms large in Suresh Triveni’s Jalsa, which has the air of a thriller but is really a politically-driven movie, offering a great allegory for the times we are living in.

A climate of communal hatred has infected the air and is so rapidly rotting the system of humanity where even the righteous truth seekers will find themselves off their high horses when confronted by their own bias.

Jalsa, co-written by Triveni and Prajwal Chandrashekhar, addresses the lopsided distribution of power and privilege through the prism of class and religion pitting the advantaged Hindu against the Muslim minority where one enjoys complete autonomy to err, deny or atone while the other not only gets the short end of the stick but also must bear the onus of showing grace under fire.

It’s also the story of two mothers whose ferociously protective instincts for their children colour their fears and conscience.

Jalsa is profoundly intense, a mood it willfully sticks to through its late night scenes for ill-fated accidents or a turbulent climax soaked in rain and storm. And one of the first things that strike about Triveni’s complete departure from the feel-good Tumhari Sulu is its impactful sound design.

The monochrome opening credits roll against the unseen hustle-bustle of markets and noise of fast-moving traffic and honking vehicles but as the activities of day descend into the quiet of night, just one loud crash is enough to silence the heartbeat.

We revisit the horror of a hit-and-run scenario over and over again as the truth reveals itself in all its murky glory (as well as the mystery behind its festive title.)

A teenage girl is run over by a car whose driver is too scared to stop and help.

Rukhsana is a cook at Maya Menon’s (Vidya Balan), a hotshot television journalist in Mumbai known for scooping out uncomfortable truths from playing hard-to-get interviewees.

When we first meet Maya, she is in the middle of a LIVE talk that has reached an impasse since neither party is willing to budge from their positions ensuing in a social media uproar.

She knows she’s powerful enough to get away with it.

Her mildly irate boss (Mohammed Iqbal Khan) does too.

There’s a mildly flirtatious undertone to their relationship.

It’s clear they share a comfort zone, a history — he takes care of things, she’s the golden goose of the network.

Jalsa lets us decide if we want to read more into their mutually beneficial relationship.

Point is he doesn’t throw a fit when she drowns out his protests in deafeningly loud rock music. She does that a lot, quashing the noises in her head by turning up the sound of her speaker.

Little does Maya know the truth slogans she surrounds herself in will return to haunt her when she is torn between investigating her cook’s daughter’s accident or nipping it in the bud as the consequences can hurt her too.

Once the voice of justice, she can no longer even bring herself to utter the word as Jalsa explores the irony, the hypocrisy through a web of corruption and compromise once again proving hamam mein sab nange hain.

On the other end of the spectrum, there’s Rukhsana looking after Maya’s autistic son (an impressive Surya Kasibhatla) with whom she and her similar aged son (Shafin Patel, another solid performance) share a fond equation.

They play Tekken, share egg curry, but the idea of social equality they project is, ultimately, hollow lip service. This is what Jalsa is driving at.

A sub-plot involving an awkward intern’s (Vidhatri Bandi) investigation and a retirement approaching cop (Shrikant Mohan Yadav) running helter-skelter to wrap up the case lends flesh to the proceedings. But the pillars of this conscience tale are always Maya and Rukhsana.

Being a woman is never easy — irrespective of ethics or economy.

Maya is separated from her husband (Manav Kaul fatigue as a cheerleader for single, strong women is finally kicking in) and lives with her fiery mom (a dynamic Rohini Hattangadi) giving a glimpse into their Paa-like household only it’s a lot darker and dysfunctional.

Rukhsana’s husband is a frail, feeble figure leaving her to tackle all the judgmental ‘What was your girl doing so late at night with a boy?’ inquiries of curious, community aunties.

The spaces they inhabit could not be more real or contrasting.

And Triveni has a knack for authenticity in a way that enriches the storytelling and setting.

Both Vidya Balan and Shefali Shah are powerhouse talents and are tailor-made for Jalsa‘s overwrought premise.

Vidya’s Maya is complicated — she is uptight, unbending, arrogant and bottled up.

When such a persona experiences guilt, it can be quite an ordeal.

But Shefali’s Rukhsana is tougher than she gets credit for and her resentment over it leads to simmering drama as well as explosive outbursts.

The only problem with Vidya and Shefali’s impassioned act is they tend to get so highlighted, as though they are the only two people in the story feeling all the emotions and nobody else’s stress matters.

Like the person accompanying Rukhsana’s daughter when the accident happened.

Or even their families.

Both are mothers to sensitive, discerning sons, they definitely have an understanding of the stress in their lives, which indirectly affects them too.

Jalsa creates a platform for their incredible talent but refuses to delve on the repercussions.

Despite the plot’s incriminating tone — peak effective in a symbolic moment where a huge tarpaulin cover is thrown over a press car — Triveni is somewhat protective of his imperfect protagonists and wants to give them a shot at redemption.

The entire film is a lead up to a confrontation between wrong and wronged, but when the moment finally arrives, Jalsa leaves us in the cold and to mull over the state of things.