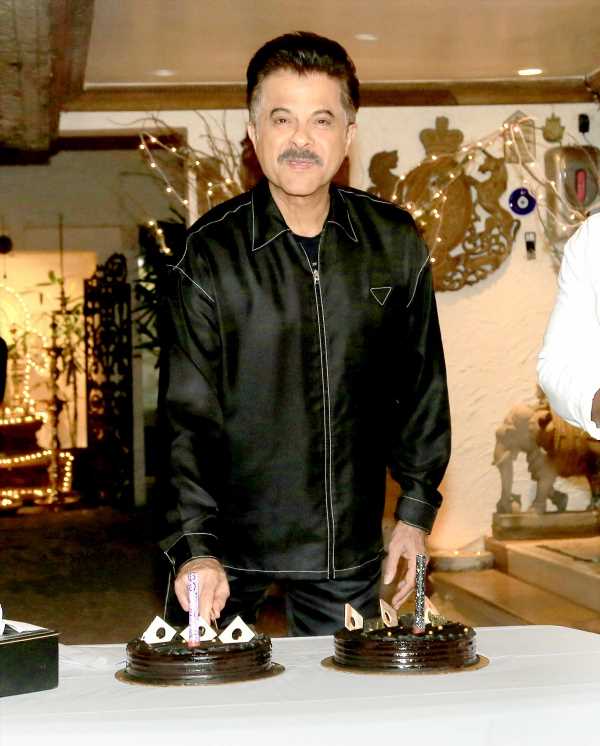 When Anil Kapoor turned 66 years old on December 24, he decided he wanted to celebrate it with his friends and colleagues at his home.

Off went the invitations and they all turned up.

One of Bollywood’s busiest actors, AK was last seen in JugJugg Jeeyo and recently collected an award for his performance in Thar.

The actor has a string of movies to look forward to, including Sandeep Reddy Vanga’s Animal with Ranbir Kapoor and Siddharth Anand’s Fighter with Hrithik Roshan and Deepika Padukone.

How can just one cake be enough for Anil Kapoor! The actor was clearly enjoying his big day and he shared a part of it with the media. 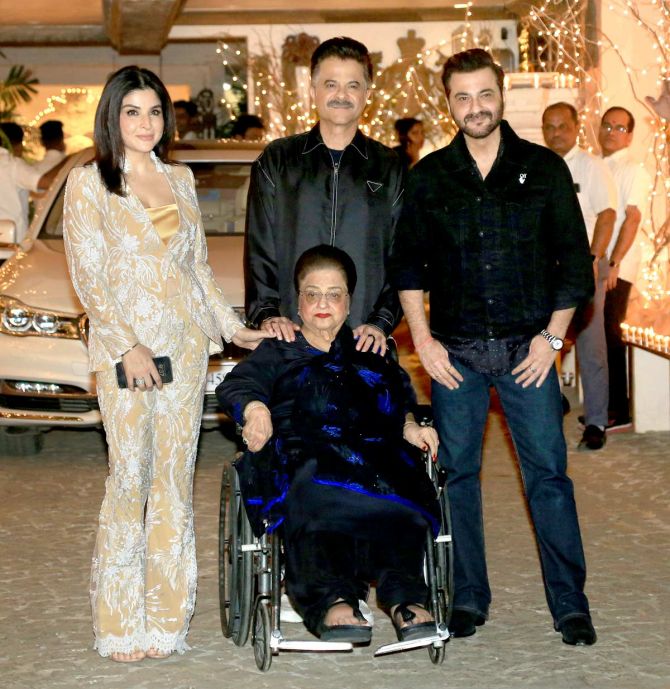 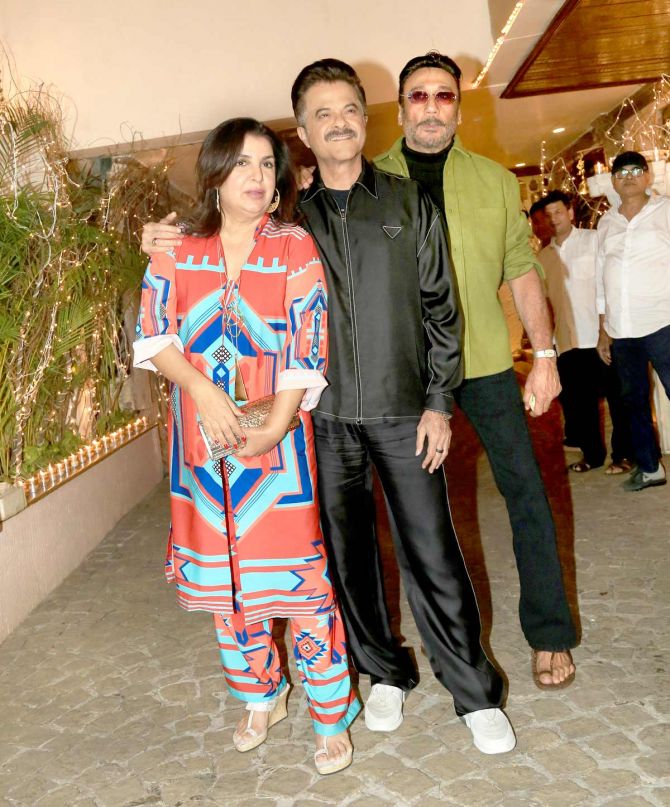 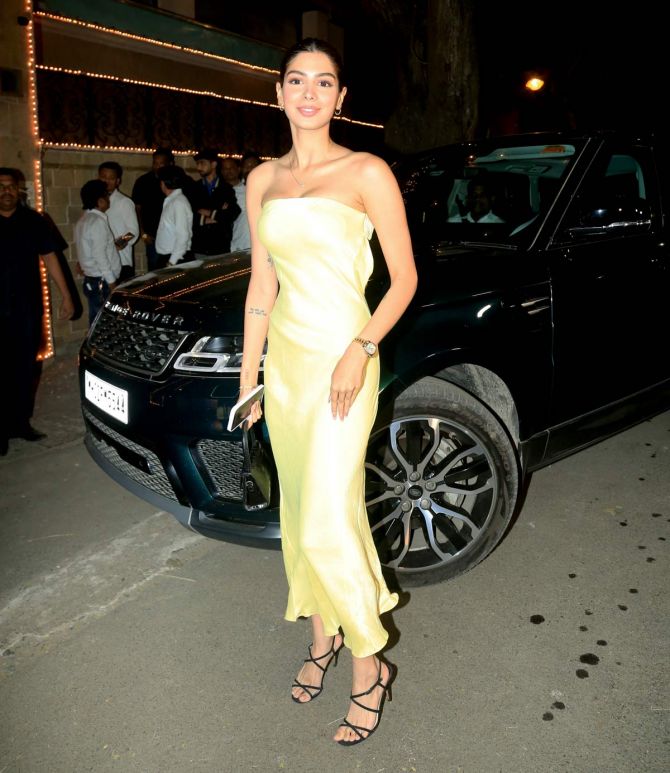 Khushi Kapoor will make her debut with Zoya Akhtar’s film, The Archies, which has wrapped up its shoot. Her glamorous sister, Janhvi Kapoor, is among the women we loved in 2022. Boney Kapoor gets clicked with Shikhar Parihar, who was rumoured to be Janhvi’s ex-boyfriend. 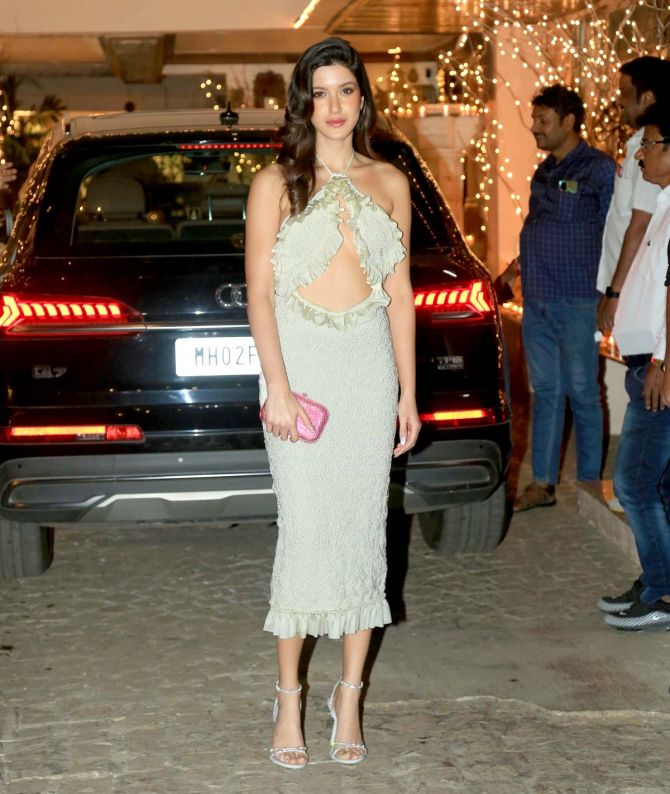 Sonam Kapoor posted a touching note to her father on his birthday: ‘Happy happy birthday to the best dad in the whole world. I love you.

‘You’re the greatest and the best.

‘Everything you do you do for us, everyone should be this blessed. Love you Daddy So proud to be your daughter.’ 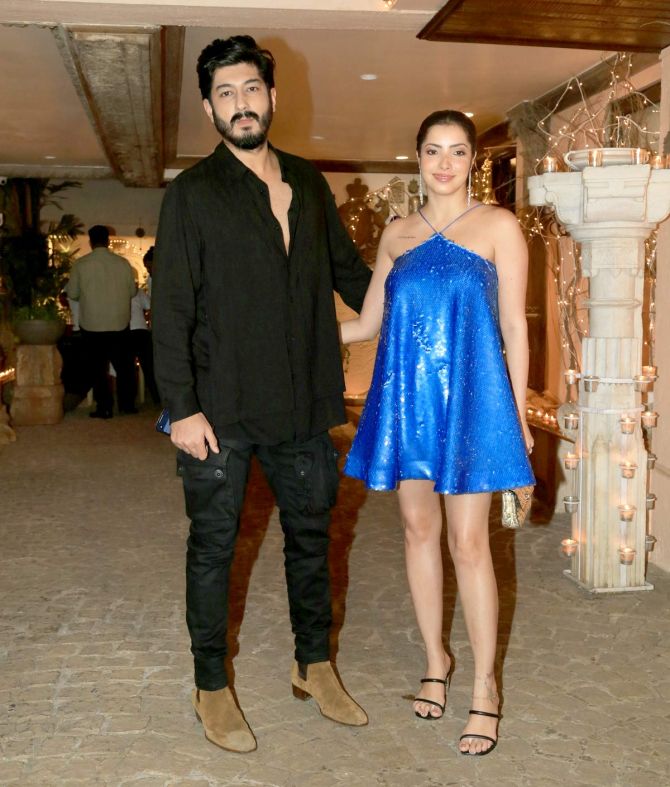 Mohit Marwah arrives with his wife, Antara Motiwala, who sparkles in blue. 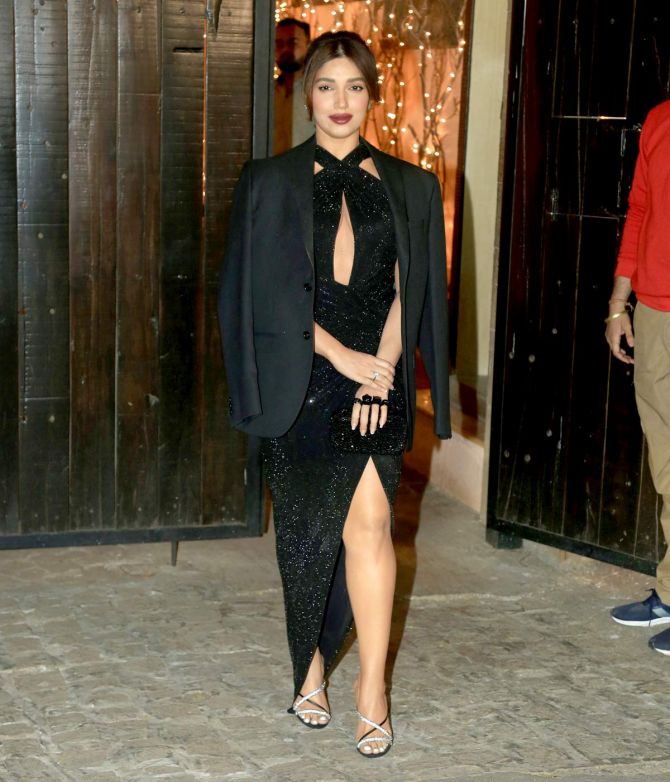 David Dhawan with his wife, Karuna. 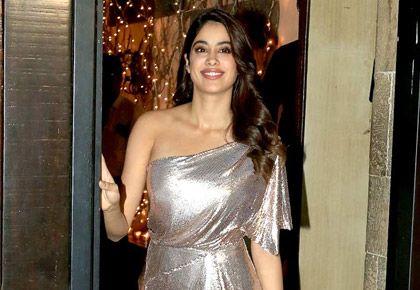