As per the initial investigation, Japanese actor Sei Ashina's death is suspected to be a suicide. She passed away on Monday in Tokyo. 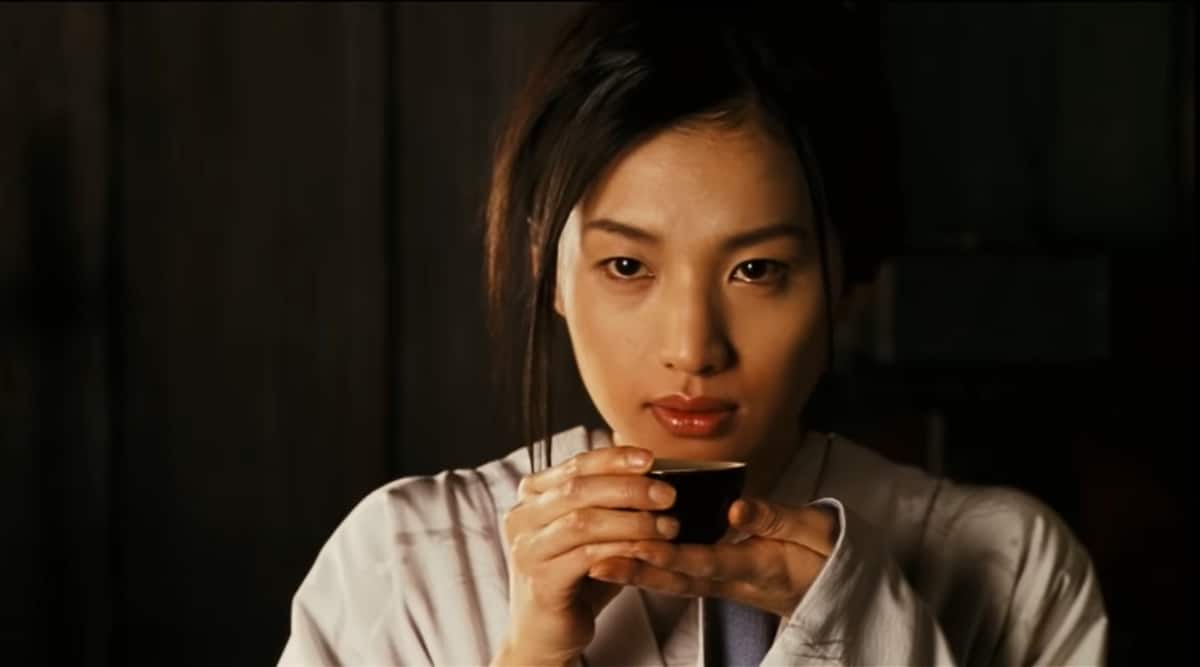 Japanese actor Sei Ashina was found dead at her Tokyo apartment on Monday, The Japan Times reported. She was 36.

The publication reported that the initial investigation has led the authorities to believe that this was a suicide. As per Variety, no note was found in the apartment. The body was reportedly discovered by her brother after she stopped answering messages and calls a day prior.

Sei Ashina started her career as a model and then eventually paved her path into films and television projects. She gained fame after she played a significant role in Francois Girard’s 2007 film Silk, also starring Keira Knightley and Michael Pitt.

She played the lead role in the TV show Nanase: The Psychic Wanderers and was seen in a significant role in the show Aibo: Tokyo Detective Duo.