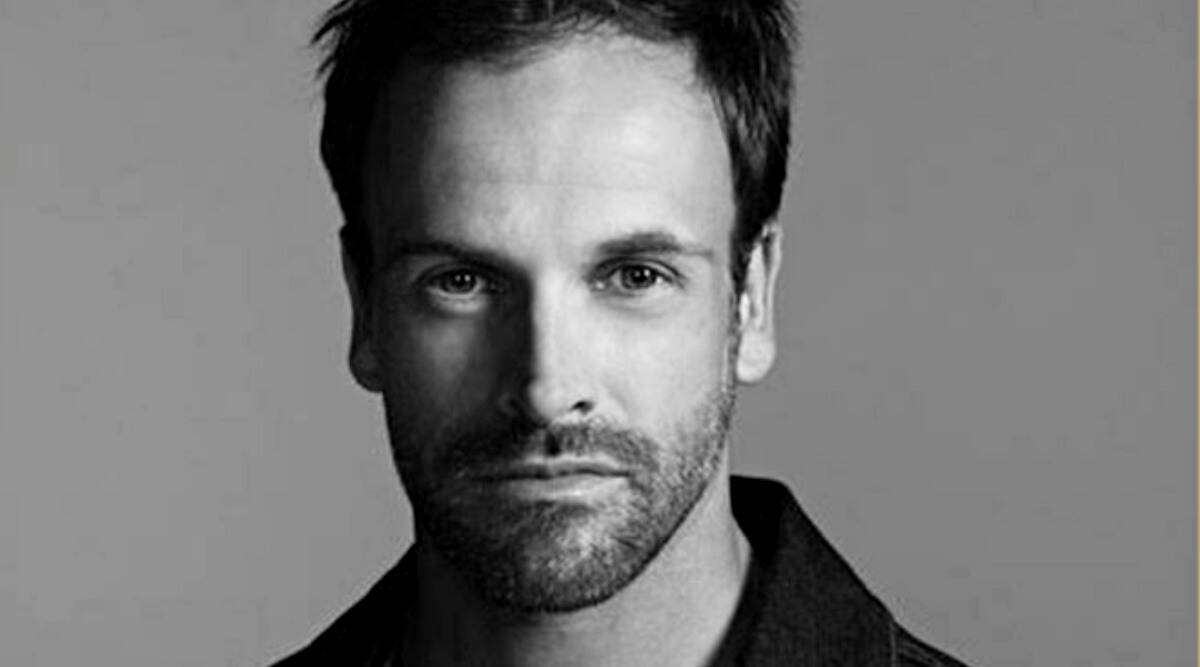 The Crown follows the Royal Family through several decades, starting in the late 1940s and early 1950s with Queen Elizabeth and Prince Philip's marriage and early careers. 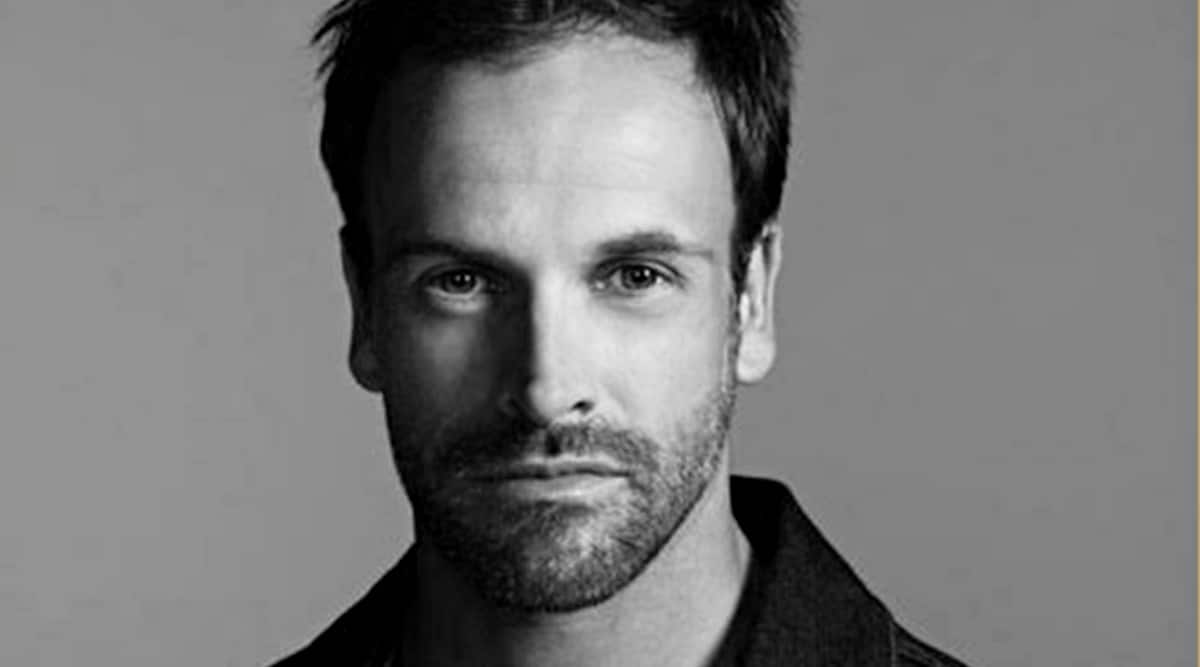 Trainspotting actor Jonny Lee Miller has been tapped to essay the role of former UK Prime Minister John Major in the fifth season of the Netflix series The Crown. The makers of the British period drama announced Miller’s casting on the show’s official Twitter page.

“Jonny Lee Miller will play John Major in the fifth season of The Crown,” the post read.

Major served as Prime Minister of the UK and leader of the Conservative Party from 1990 to 1997. His reign coincided with the last few years of Princess Diana’s life. Prior to his PM appointment, he served in the Margaret Thatcher-led UK government from 1987 to 1990 as Chancellor of the Exchequer and Foreign Secretary.

The Crown season five will start filming in July. Actor Elizabeth Debicki will be playing Princess Diana, while Dominic West will essay the role of Prince Charles. It will feature veteran actor Imelda Staunton as the Queen; Jonathan Pryce as Prince Philip and Lesley Manville as Princess Margaret.

The Crown follows the Royal Family through several decades, starting in the late 1940s and early 1950s with Queen Elizabeth and Prince Philip’s marriage and early careers.

The third season, which came out in 2019, was set in the 1960s and 1970s, replacing the cast with older actors. Season four followed the relationship between Princess Diana (Emma Corin) and Prince Charles(Josh O’Connor), while the upcoming season will delve deep into the early 1990s, considered to be a hugely turbulent period for the Royal Family. 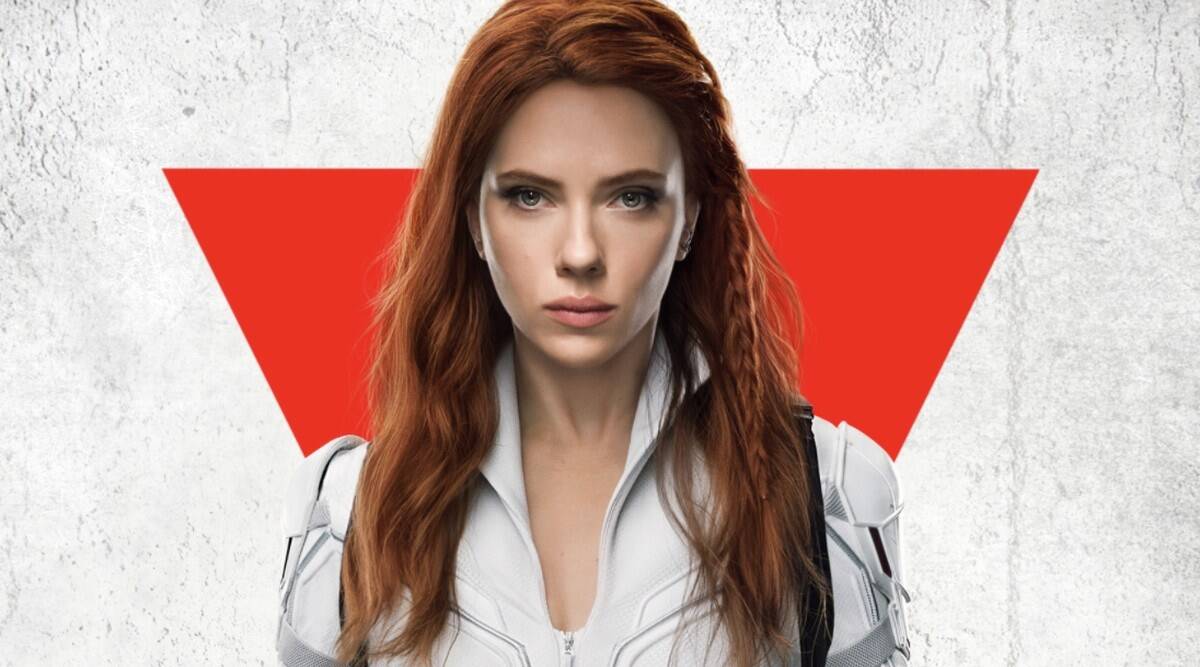 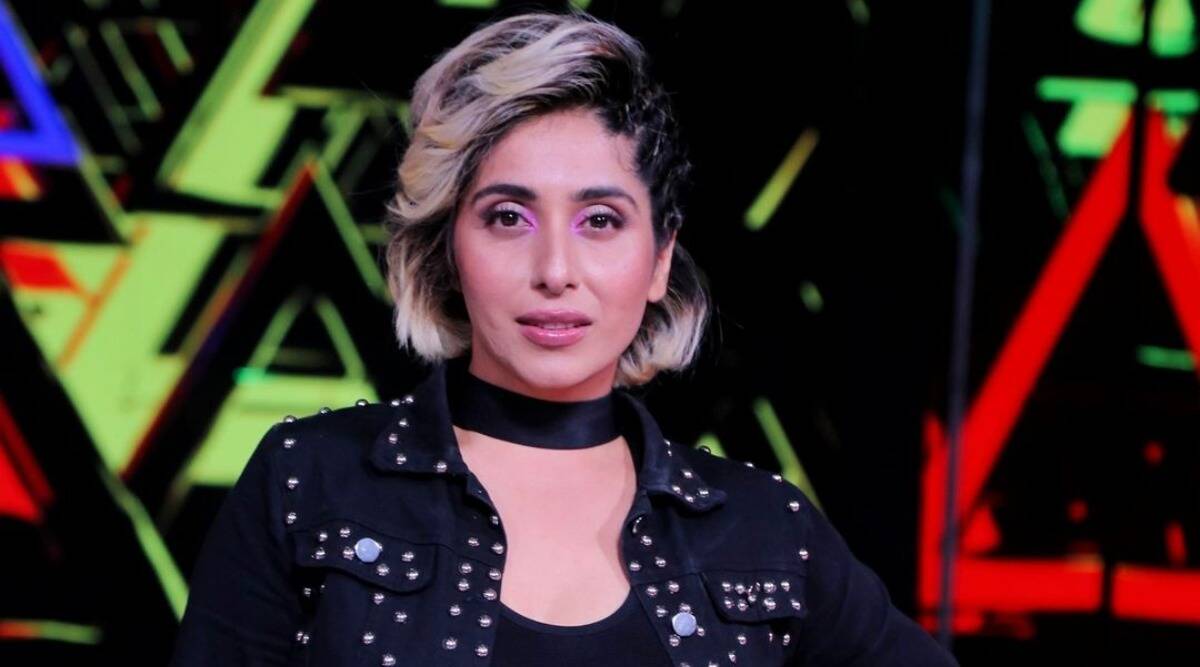