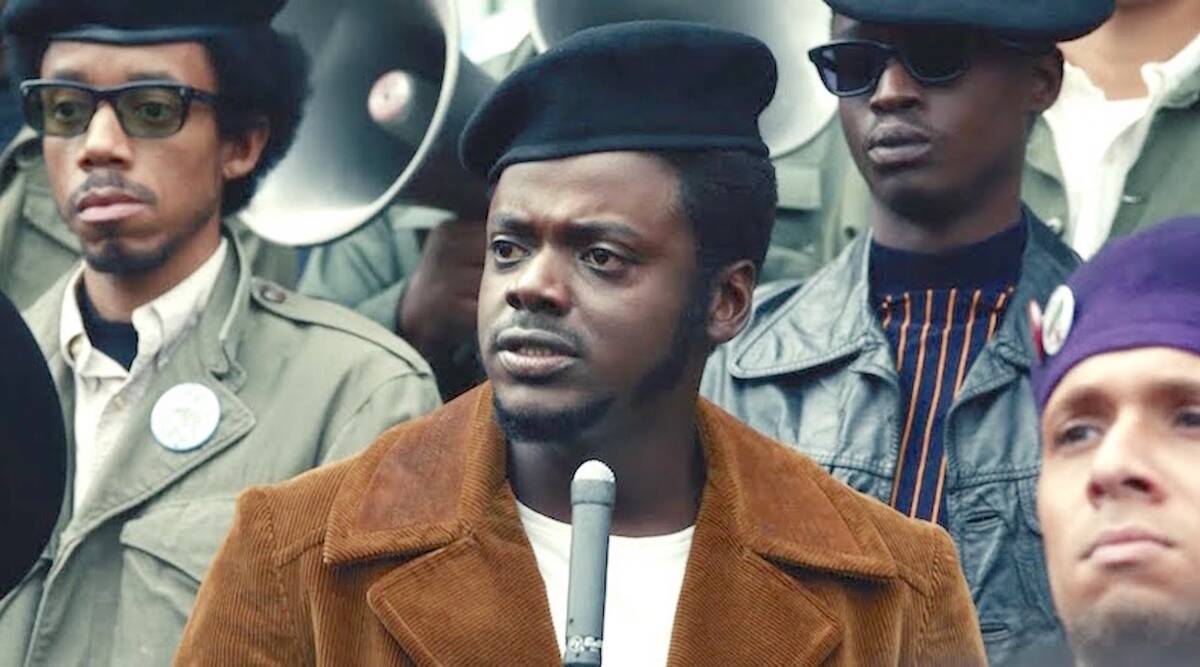 Judas and the Black Messiah movie review: There are no greys in this film that hits the cinemas at the time of Black Lives Matter. It's about choosing sides and ‘heightening the contradictions’. 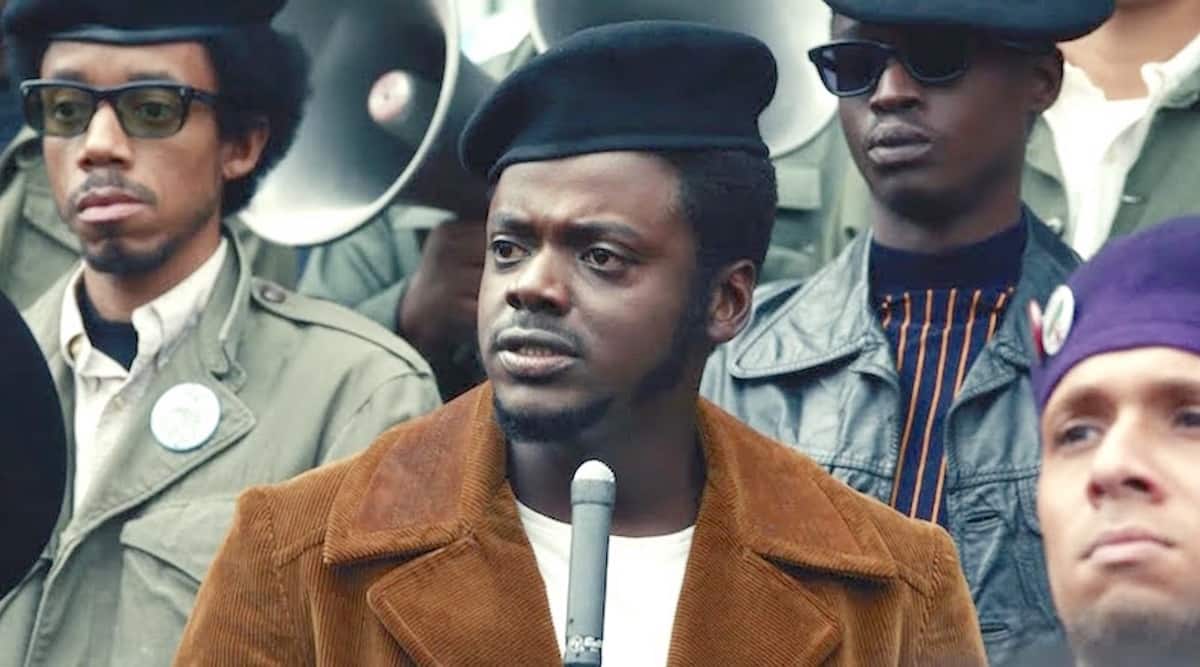 From the authorities talking of ‘the greatest threat to national security’ to ‘a danger to our way of life’, from cases that pile up to ‘rainbow coalitions’ that come together, Judas and the Black Messiah is as much about the Black Panther Party as it is about the here and now. Writer-director Shaka King uses the true story of an FBI informant who infiltrated a Black Panther outfit, Bill O’Neal (LaKeith Stanfield), to bring to flesh, blood and oodles of sweat its charismatic Illinois leader Fred Hampton (Daniel Kaluuya).

There are no greys in this film that hits the cinemas at the time of Black Lives Matter. It’s about choosing sides for, as Hampton says in one of the many times he holds forth in the film, his way is the revolution, his way is fighting capitalism, his way is bringing together the oppressed, and his way is “heightening the contradictions”. In these yawning contradictions that the film emphasises, there are few meeting grounds.

Judas and the Black Messiah does suggest that Agent Mitchell (Plemons), who hires O’Neal, may have had his doubts about the FBI’s methods and its determination to crush the Black Panthers, but when it comes to the crux, he lives comfortably with his confusion.

Kaluuya is emphatic in his performance of the Black Panther leader (picking up a Golden Globe already and generating more award buzz), so that you don’t question the zeal of a 21-year-old Hampton emerging as the leader of not just stragglers but several much more senior to him on the streets and in the revolution.

Stanfield has the more nuanced performance as O’Neal, a small-time thief who was forced unwillingly into a momentous role in history. It’s hard to resist Hampton when he talks of Mao, Martin Luther and Malcolm X, or to argue when he explains how the demand of the poor for their democratic rights to life, liberty and happiness gets dubbed as socialism (pariah in those times), or to not be shocked when desperate to arrest Hampton, the authorities send him to jail on the charge of stealing ice-cream. Was O’Neal, barely out of his teens at the time, as moved? Did he ever regret what the consequence of his actions was? The film suggests so, while noting both how O’Neal made peace with himself and how he died of what was ruled a suicide — the same day as the documentary telling his role in Hampton’s death for the first time was aired.

Riveting as it is, Judas and the Black Messiah could have benefited with more of that nuance. Hampton, for all the guns, all the young recruits, all the incitement to violence, is a hero without a flaw for his followers. (The choice of both Kaluuya and Stanfield, co-stars from Get Out, is also a little disconcerting given that the characters they portray were much younger in real life).

However, if anything, you can hardly question Hampton’s impatience, or the strength of his belief. The arc of moral universe, as Dr King noted, is long but eventually bends towards justice. It is the many bends on that long arc, when justice seems a long way off, that Judas and the Black Messiah captures. 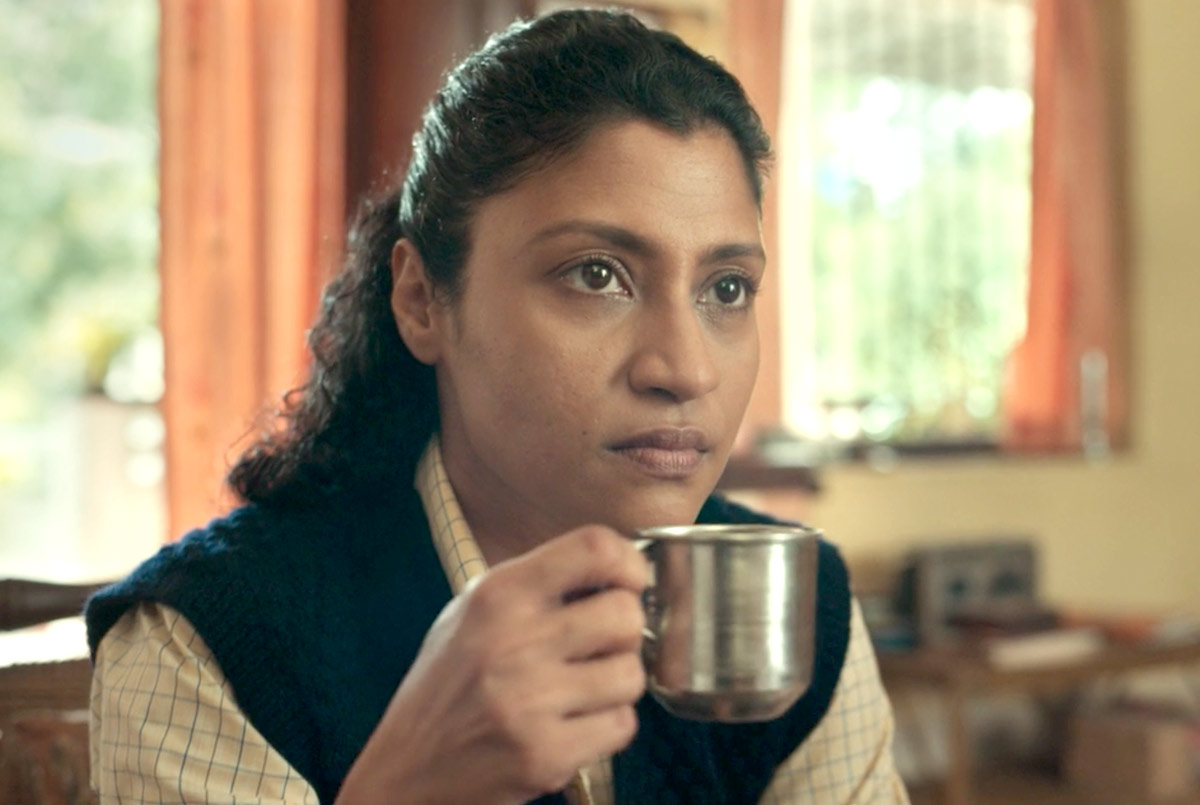