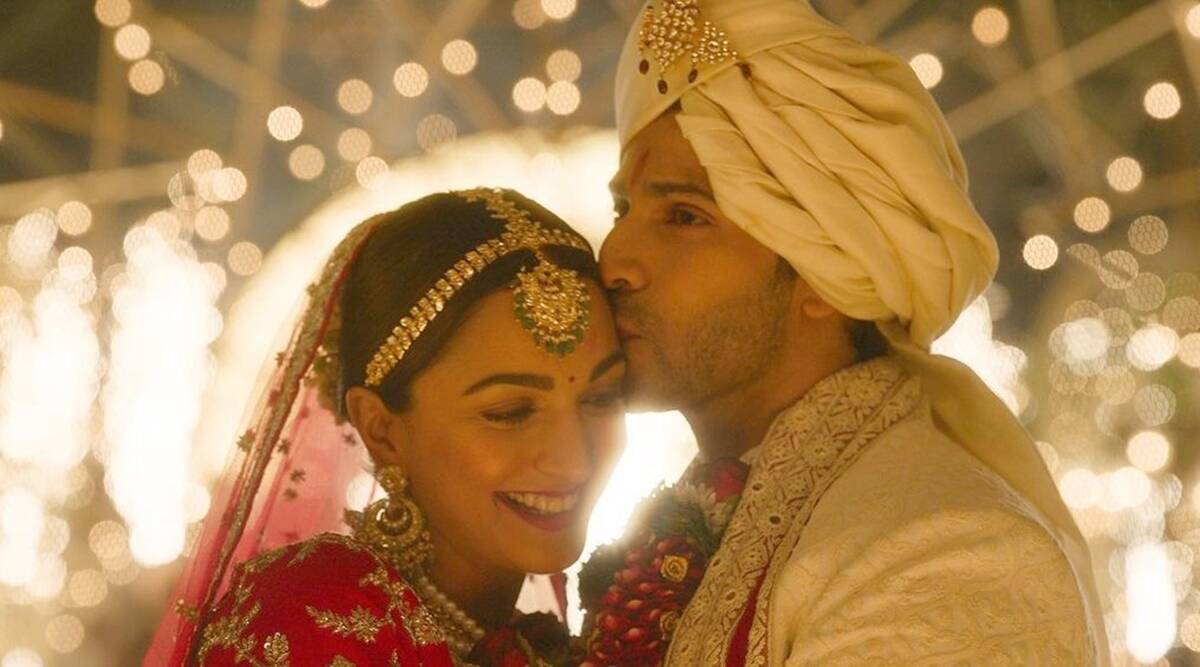 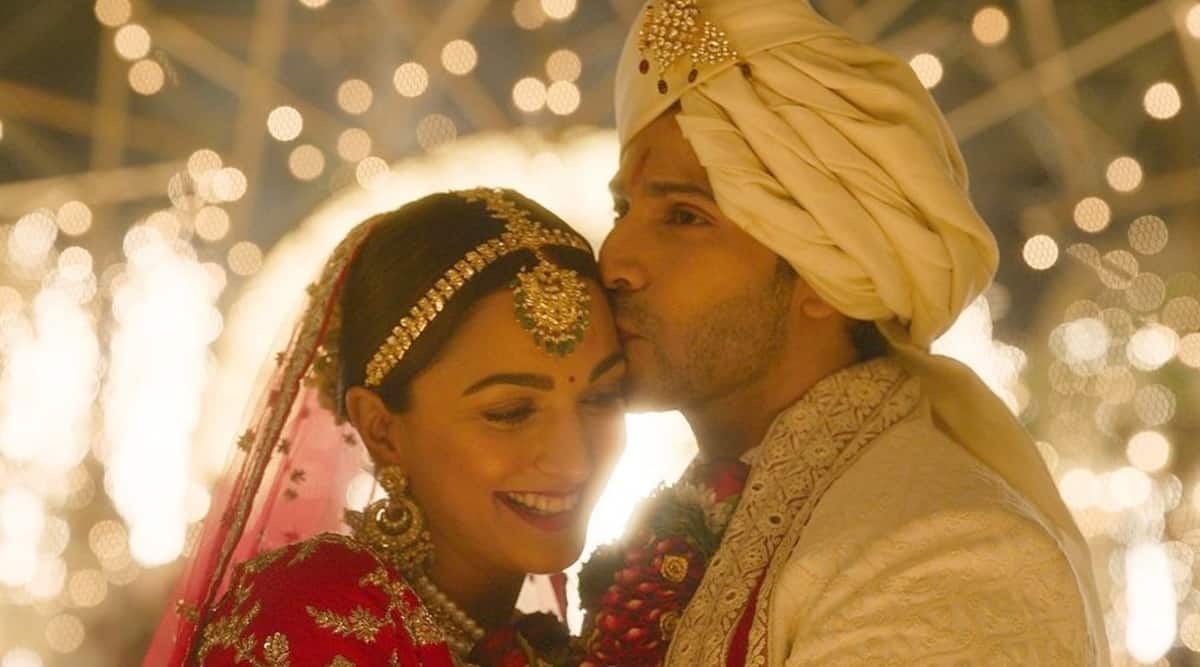 “There’s nothing like family and I always believe – we must celebrate that. The feeling, the emotion…the togetherness! #JugJuggJeeyo is a celebration of FAMILY! Coming to cinemas near you on 24th June, 2022,” Karan Johar wrote along with a clip that sets the mood of the film and suggests that Jug Jugg Jeeyo revolves around the institution of marriage.

Karan Johar also shared the first set of stills from the movie that look like clicks from a wedding sequence of Varun Dhawan and Kiara Advani’s characters.

Neetu Kapoor had recently wrapped up the shooting of Jug Jugg Jeeyo. She revealed the same via an Instagram post. In the picture which she posted she’s dressed up in Indian wear and sporting heena in her hands.

“Finally wrapped #jugjuggjeeyo was such a wonderful experience…made some Lovely friends.. gained confidence which was so needed at that time.. this movie will always be very special,” Neetu Kapoor wrote. 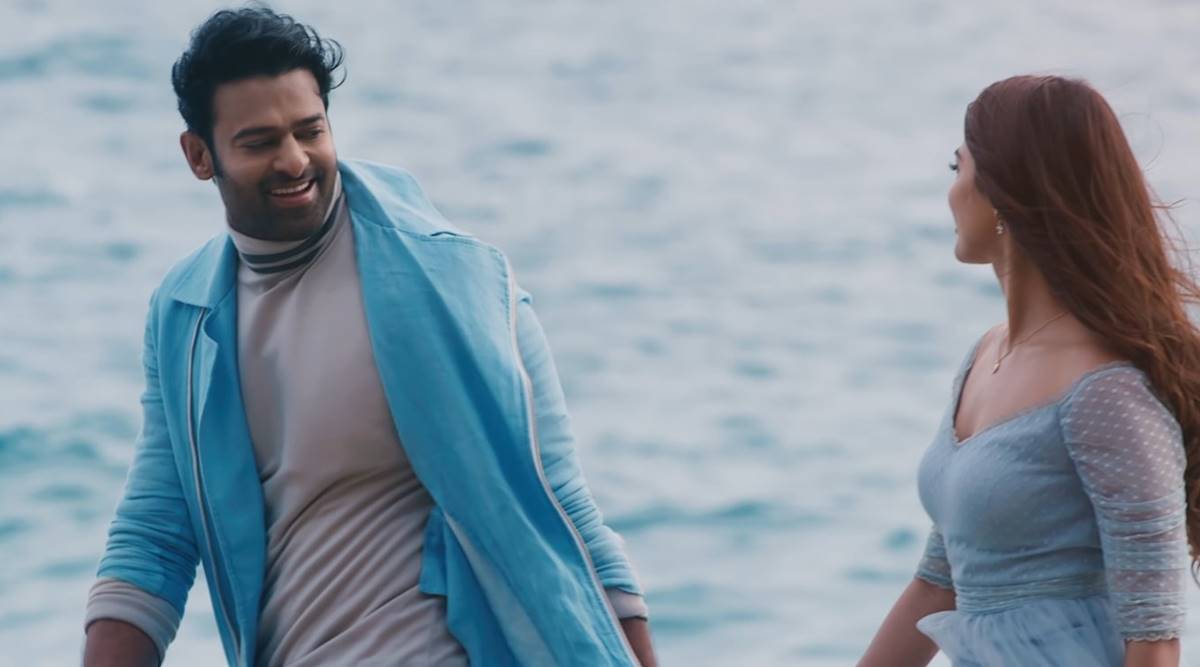