There are two different routes most star vehicles take when they’re trying to reach the Tamil Nadu heartland. The first one, the action route, involves negotiating sickles, swords and lungi-sporting henchmen. The second one, used just as commonly, is the family drama route, where the henchmen are replaced by chithis, thangachis and mamas, often serving the same purpose.

Pandiraj’s Kadaikutty Singam, which was expected to be the good old-fashioned rural drama, takes these two very different routes to get to the same destination. And as a result, it’s the audience that ends up feeling a little lost.

It’s the story of the youngest son (Karthi playing Gunasingam) of a family who tries everything to unite his grandmother, his father, two mothers (one of them is also his aunt), five sisters, their husbands, his nieces…. you get the picture.

Gunasingam is a proud farmer who doesn’t spare a chance to talk about the greatness of his profession. He’s also, almost by default, the Michael Schumacher of rekla racing. We’re introduced to his family very early on, and it helps if one takes along a notepad to the theatre… there’s just that many characters one needs to keep a track of.

The portions involving the family are genuinely fun and Karthi infuses a likeable energy which makes one feel like they’re attending a big village wedding.

Even the heavy-duty emotional moments, which at times turn overtly sentimental, are quickly followed up with a light moment, thanks to the comic efforts of Soori. In a sense, these scenes offer exactly what one had expected from the film, and it is as fun as it is moving.

But it’s the action route that cripples the film. It never becomes anything more than the generic revenge drama, involving a generic caste politician and his long-winding subplot. These parts just don’t seem to have the tiny details that went into writing the family portion, like the distinct characterisation that separates Gunasingam’s five sisters.

In the end, one feels the film would have been a lot better had the director picked a lane and stuck to it. 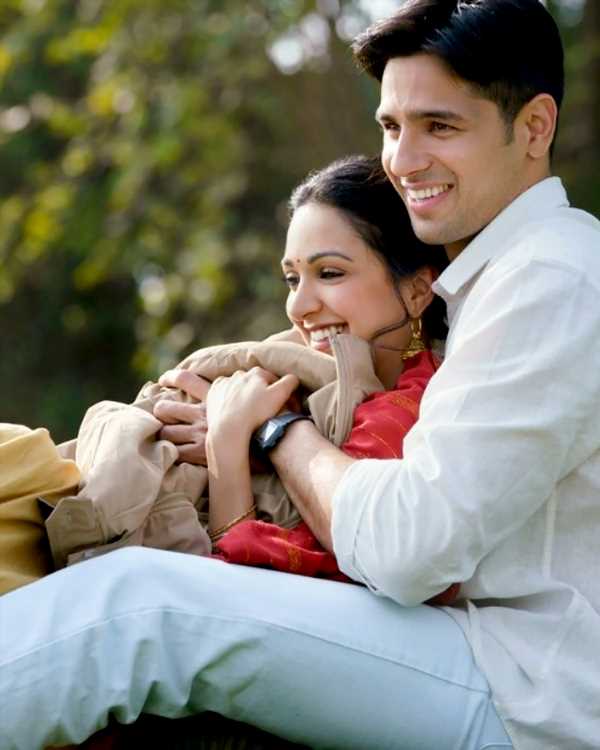