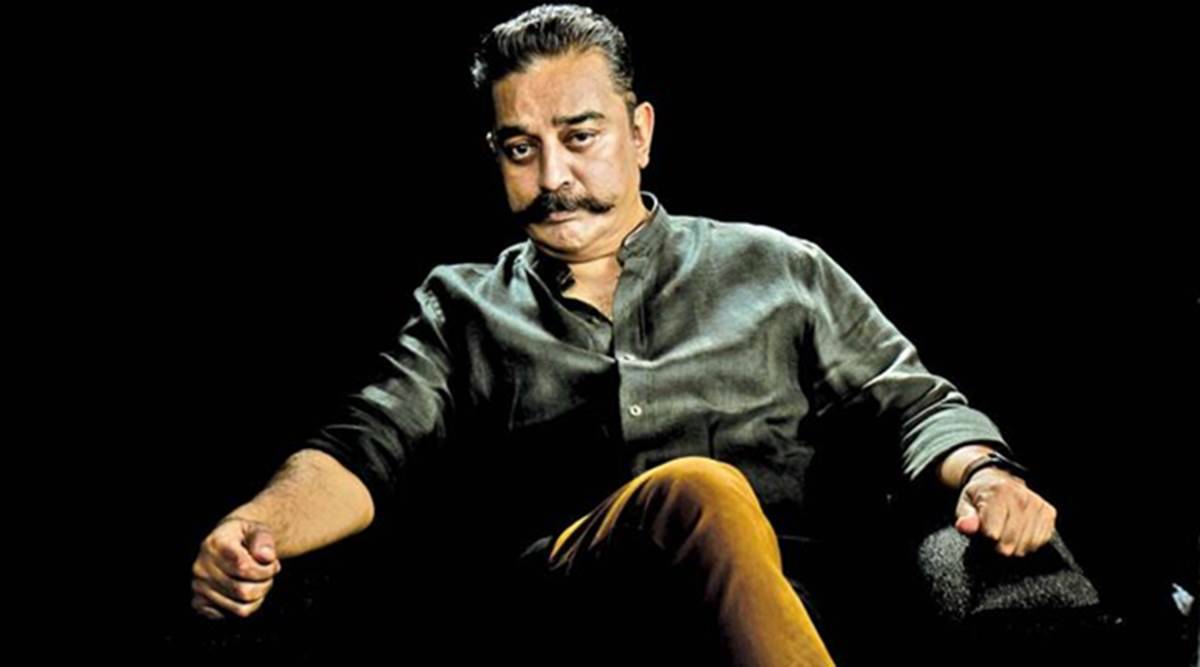 Kamal Haasan is set to retrun as the host of Bigg Boss Tamil for the fifth season. 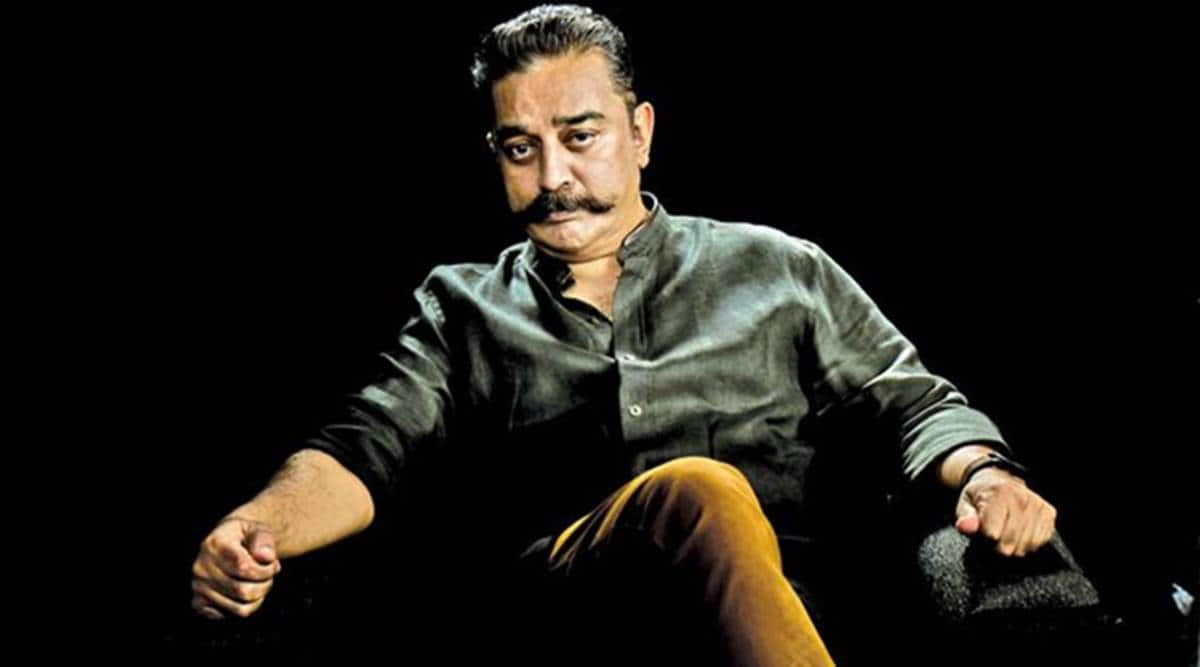 The pre-production work for the upcoming season of Bigg Boss Tamil has begun. Kamal Haasan will return to host season 5 of the popular reality show. The 66-year-old superstar will shoot for the show’s promotional videos in Chennai on Tuesday. Sources close to the production said the promos for the new season will be released this week.

The new season is expected to begin by end of October. An official word, however, is awaited.

Kamal has been the face of the Tamil version of the popular show since its inception in 2017. It is said that Kamal has a five-year contract with the showrunners.

The actor landed the gig to host the show when he was going through a lean phase both personally and professionally. He had suffered multiple fractures in his leg, putting his ambitious project Sabash Naidu, which is a spin-off based on the popular character Balram Naidu from Dasavatharam, on the backburner. He had also just separated from his long-time partner Gautami Tadimalla.

Bigg Boss not only helped him bounce back, but it also provided him with a platform to showcase his political beliefs and promote his political party Makkal Needhi Maiam. He was also unapologetic when it came to using his time on the weekend episodes to campaign for his party.

Kamal, meanwhile, is also getting ready to start shooting for his upcoming film Vikram. The film, which is written and directed by Lokesh Kanagaraj, also stars Vijay Sethupathi and Fahadh Faasil in the lead roles.