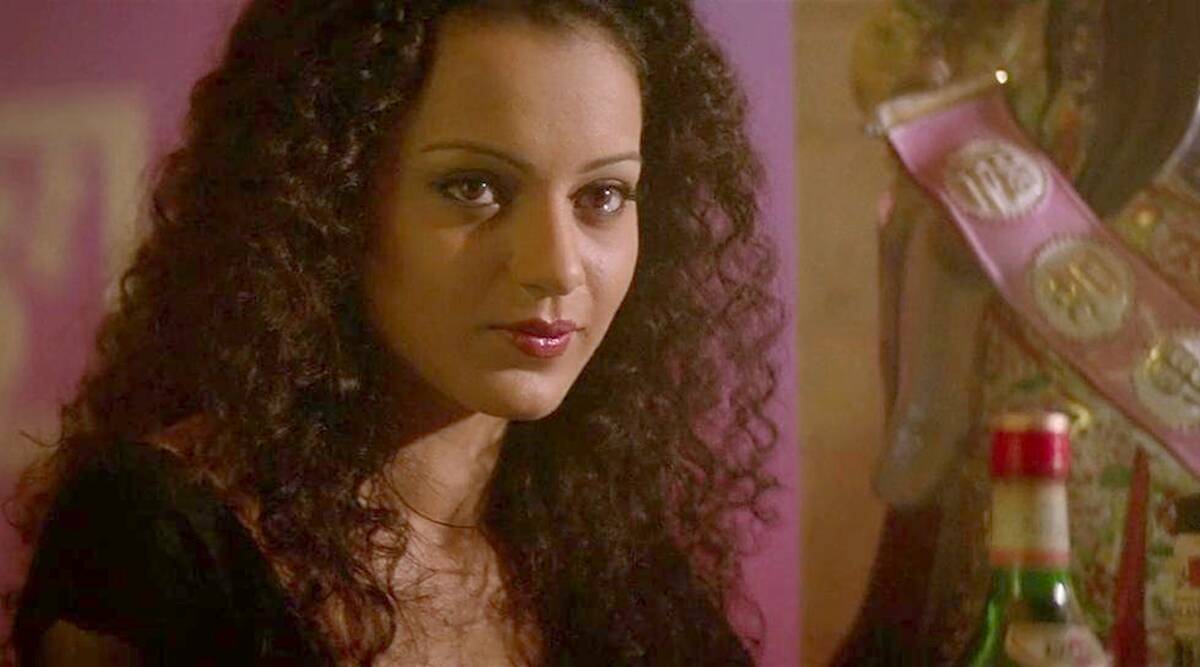 Kangana Ranaut marked her foray into films 15 years ago with Anurag Basu film Gangster (2006). The Thalaivi star took to Twitter to compare her Bollywood journey with Shah Rukh Khan. 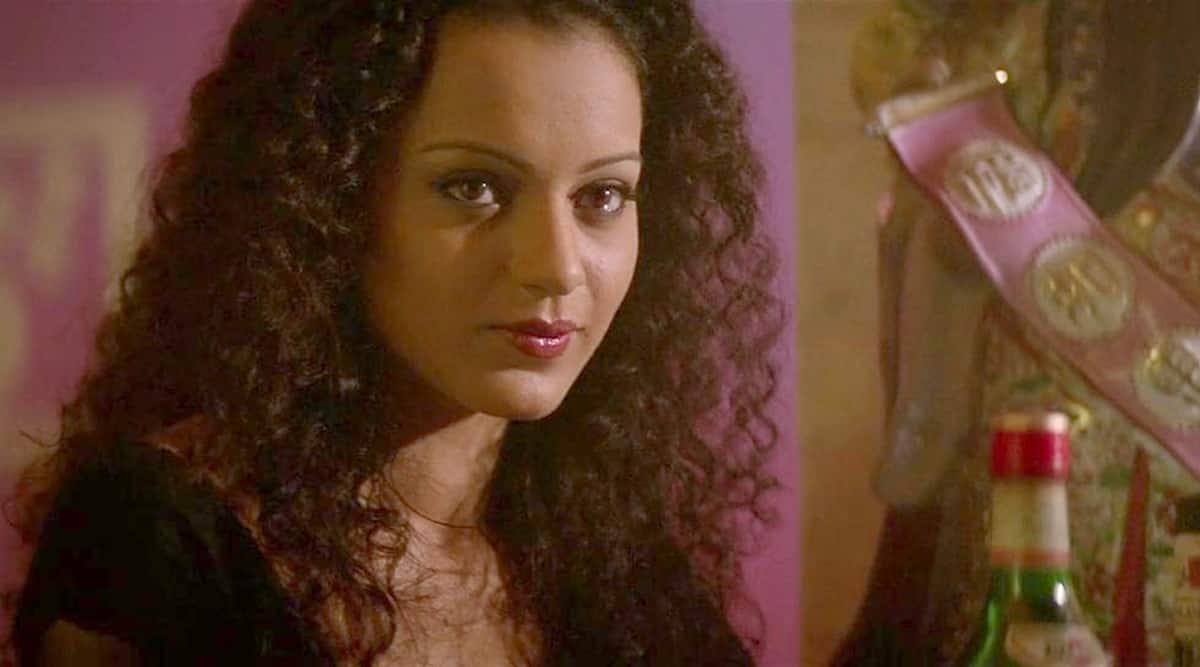 It’s been 15 years Kangana Ranaut made her Bollywood debut playing Simran in Anurag Basu directorial Gangster. Four National Awards later, Kangana has many memorable roles to her credit today. Recalling how she carved her path in films, Kangana tweeted on Wednesday, while also comparing her journey with another ‘success story’, Shah Rukh Khan.

Kangana pointed out that while she was a village girl from Himachal Pradesh who did not know English, SRK was a privileged newcomer. In her first tweet, Kangana wrote, “15 years ago Gangster released today, Shahrukh Khan ji and mine are the biggest success stories ever but SRK was from Delhi, convent educated and his parents were involved in films, I did not know a single word of English, no education, came from a remote village of HP.”

The actor added in a second tweet that her life continues to be a constant ‘fight for survival’. “Every step was a battle starting with my own father and grandfather, who made my life miserable, and yet 15 years later after so much success still every day is a fight for survival but totally worth it, thank you everyone ? #15yearsofgangster,” she tweeted.

Kangana Ranaut starred opposite Emraan Hashmi and Shiney Ahuja in the romantic thriller Gangster (2006), which was produced by Mahesh Bhatt. Kangana played a bar dancer who falls in love with a gangster, only to be become a loner due to a personal crisis.

Gangster got Kangana several awards for Best Female Debut that year. Pritam scored its music which is still loved by many.

Kangana is currently awaiting the release of her much anticipated biopic on J Jayalalithaa, Thalaivi. The film’s theatrical release got postponed this month due to a surge in the coronavirus cases. 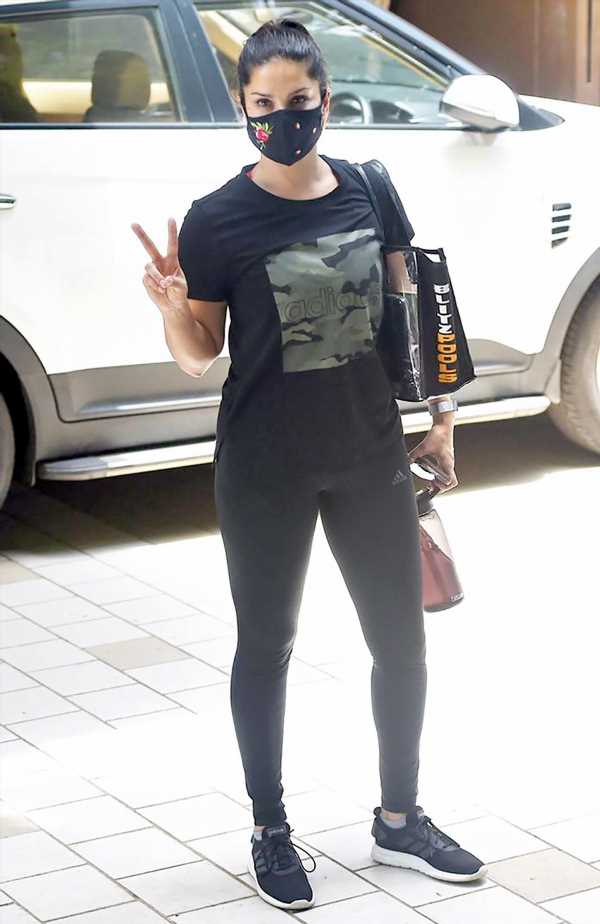 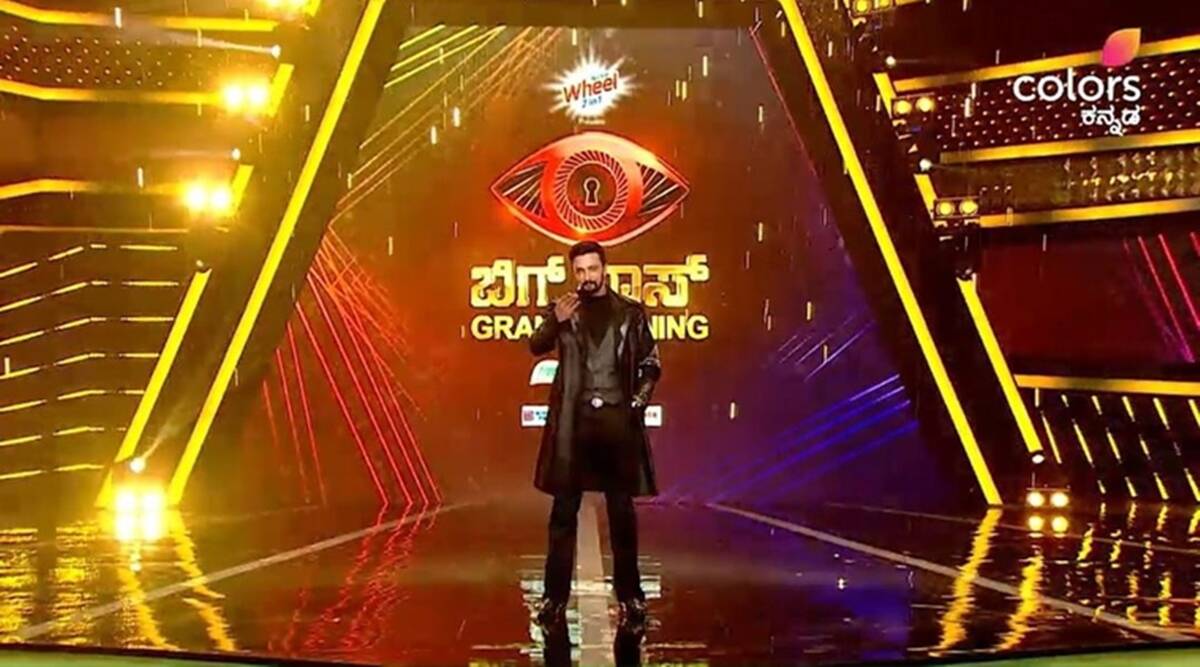 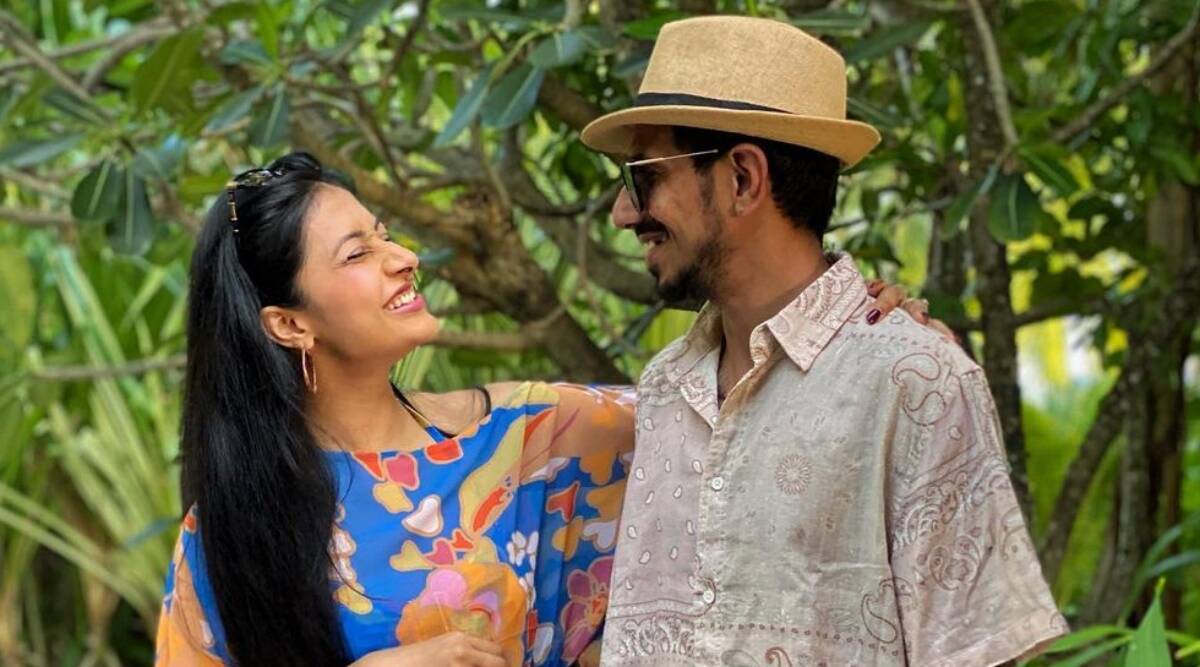