The Kayastha community demanded an apology and even said that they would file a complaint against Kapil Sharma and his show. 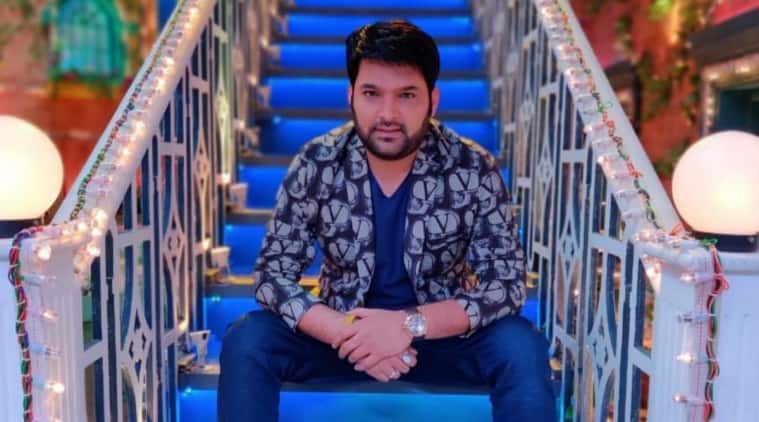 Kapil Sharma recently courted controversy over an old episode of The Kapil Sharma Show. In the episode aired on March 28, the comedian cracked a joke that mentioned the name of a religious deity of the Kayastha community. This did not go down well with the members of the community, who demanded an apology from him. They even said that they would file a complaint against him and boycott his show.

On Thursday, the comedian took to Twitter to convey his apology. He also expressed regret if he hurt anyone’s sentiments with his words.

His tweet read, “Dear Kayastha community, I heard about The Kapil Sharma Show episode telecast on 28 March 2020. If the mention of Shri Chitragupta Ji has hurt your sentiments, then I and my entire team apologise to you. Our intention wasn’t to hurt anyone. I pray to God that may you all be safe, happy and keep smiling. With love and respect.”

The shoot for The Kapil Sharma Show was put on hold mid-March in the wake of the coronavirus pandemic. Sony Entertainment Television has since then telecast old episodes of the show.