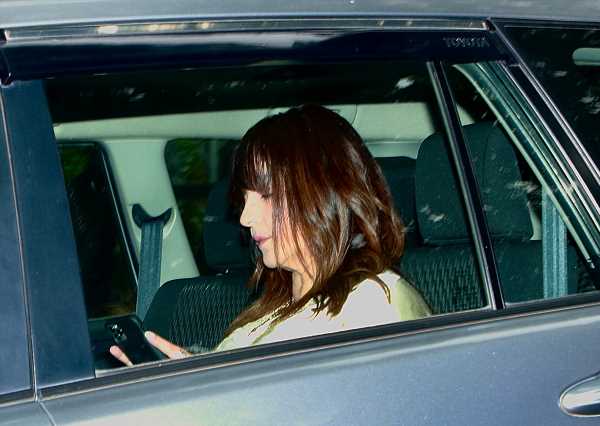 Soon to be parents Alia Bhatt and Ranbir Kapoor, who were busy promoting their film Brahmastra, have finally taken time off for themselves.

On Wednesday, October 5, Alia’s baby shower was held at the couple’s home in Bandra in the north western suburbs of Mumbai.

The ceremony was attended by their families and a few close friends. 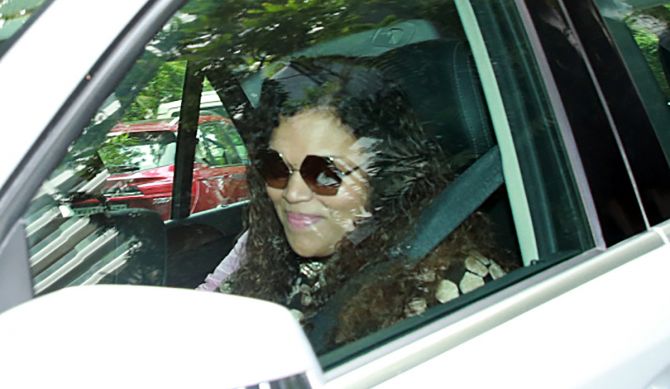 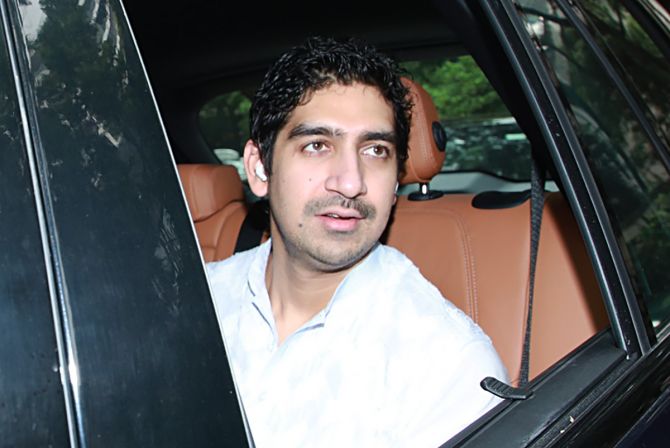 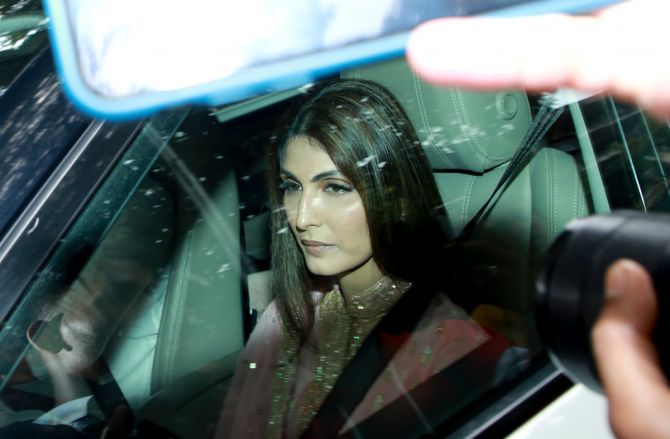 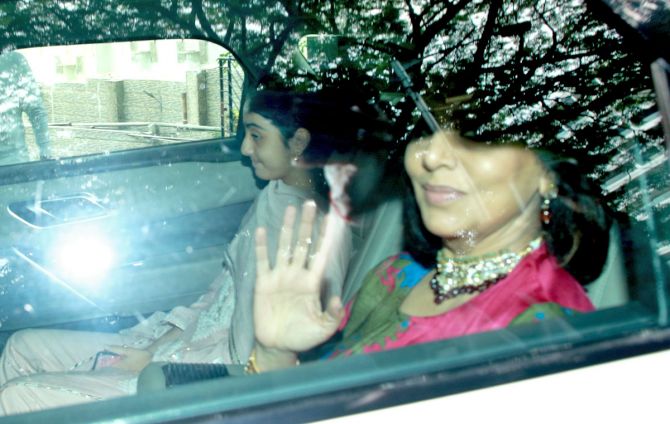 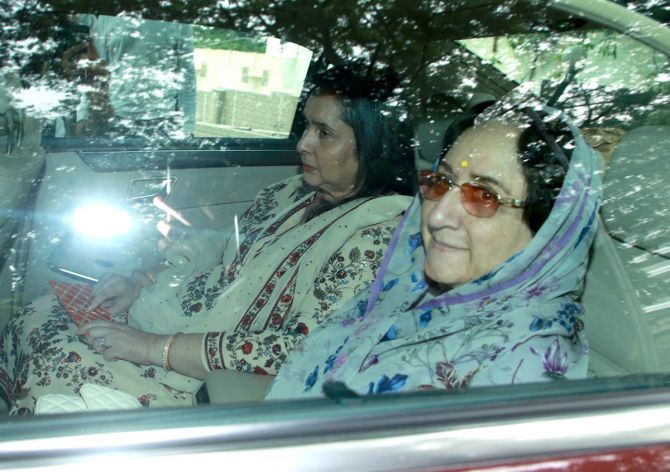 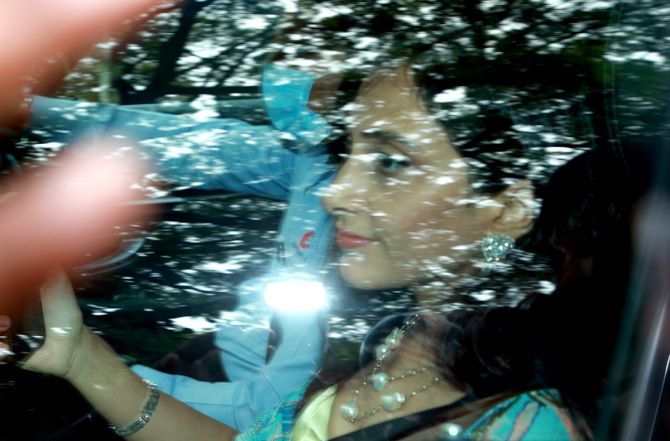 Anissa Malhotra, who is married to Ranbir’s cousin Armaan Jain. 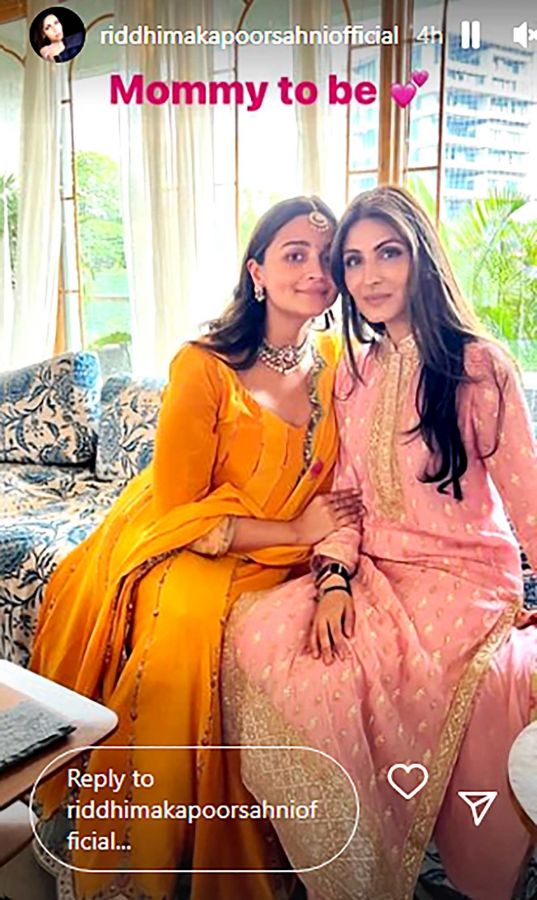 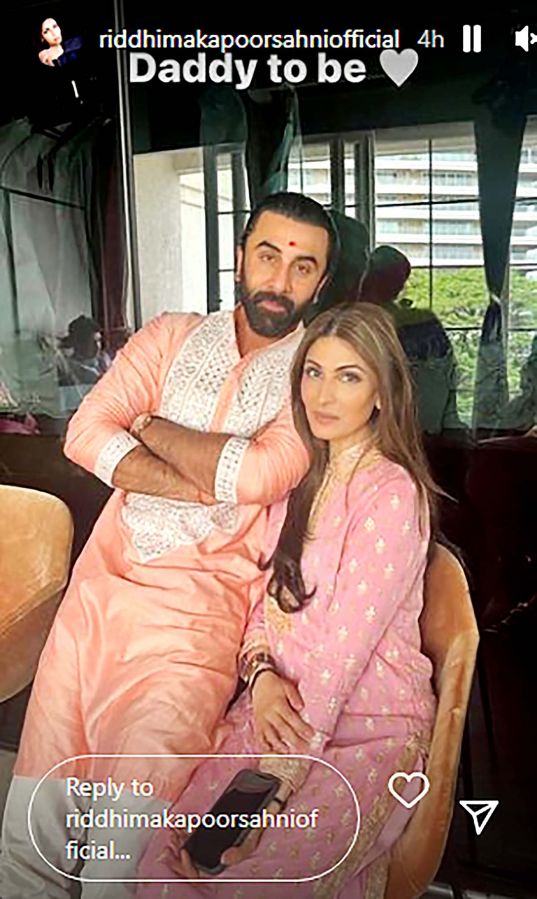 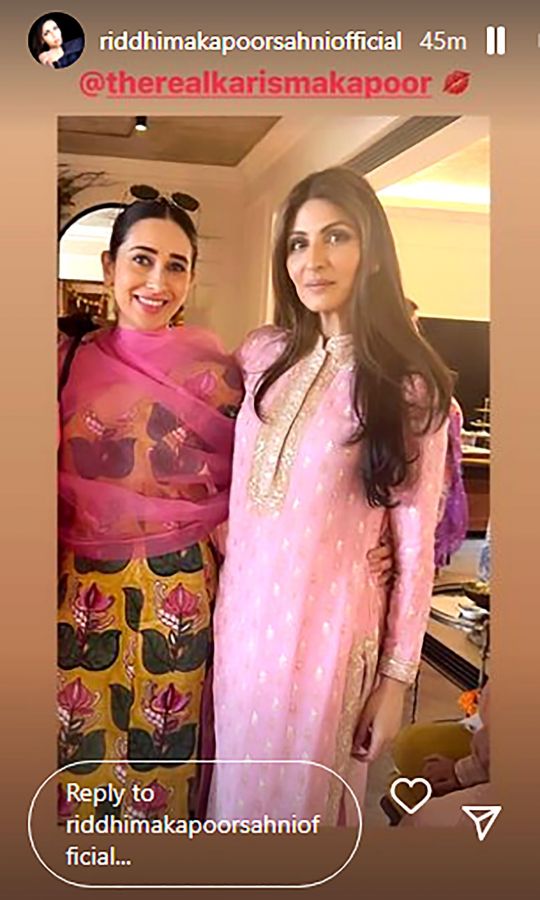 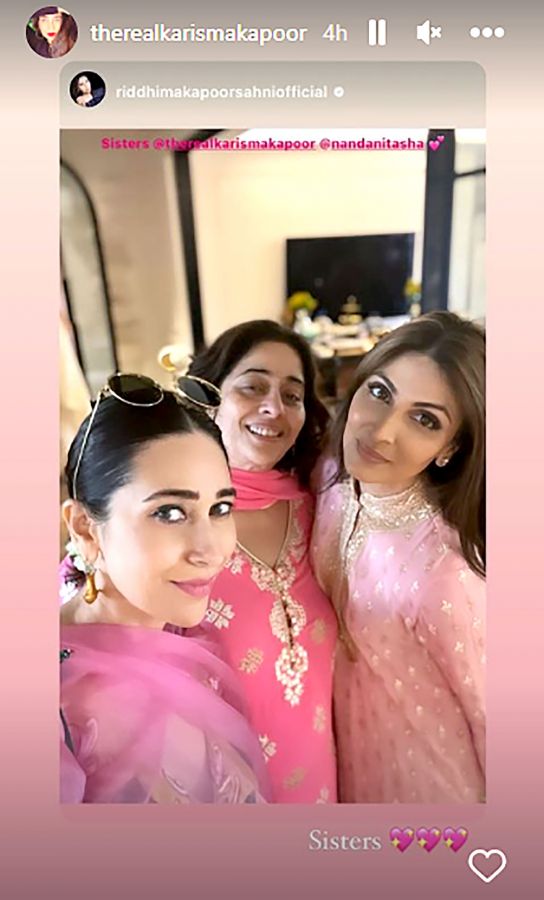 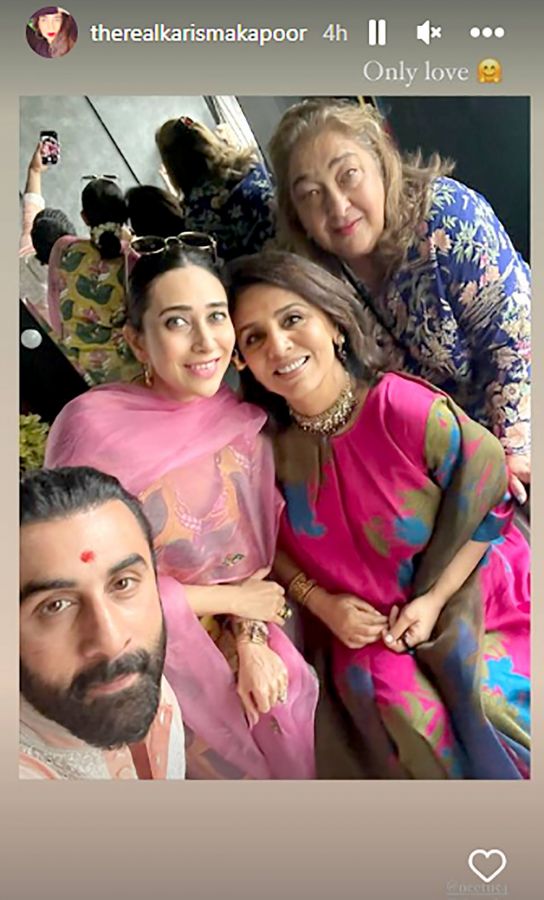 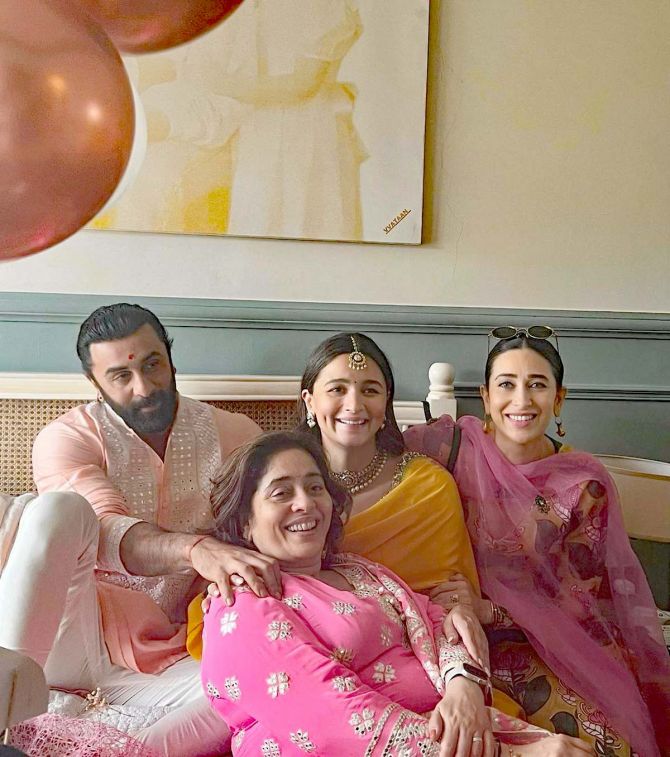 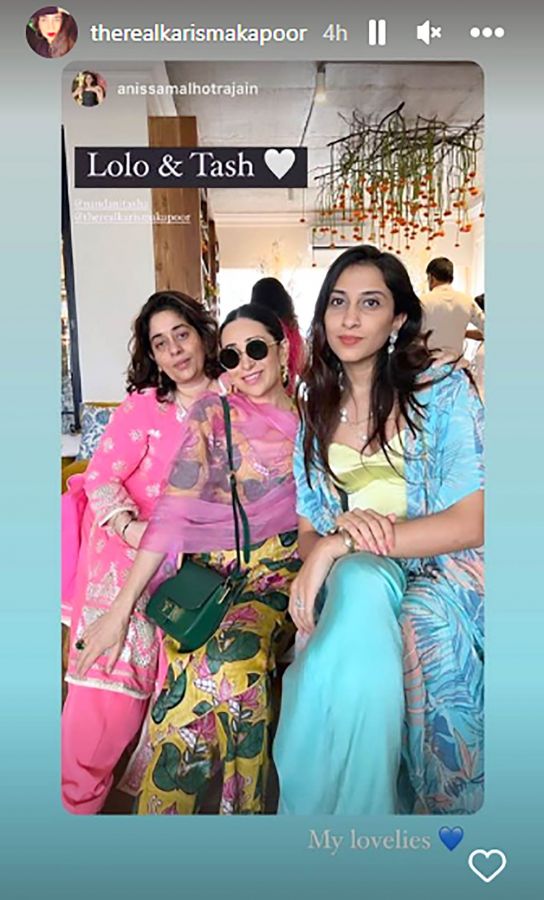 Nitasha and Karisma with Anissa. 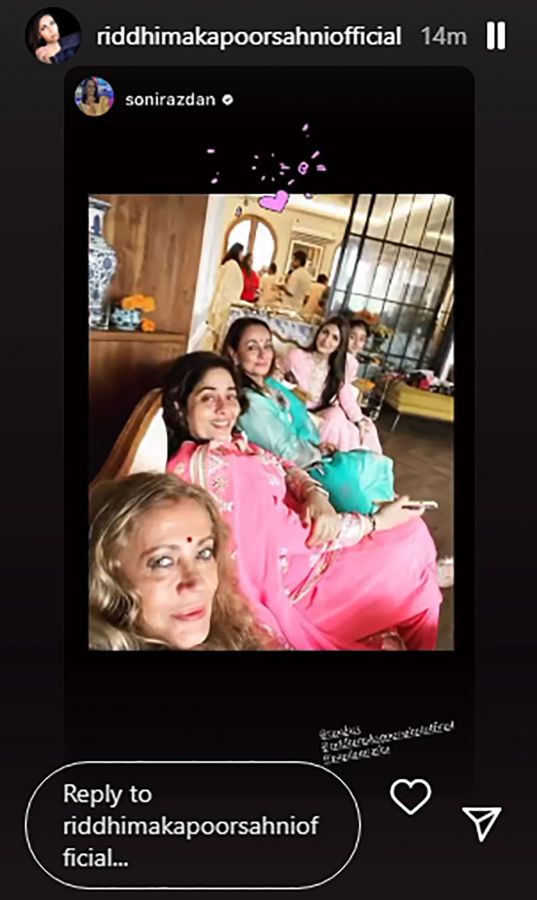 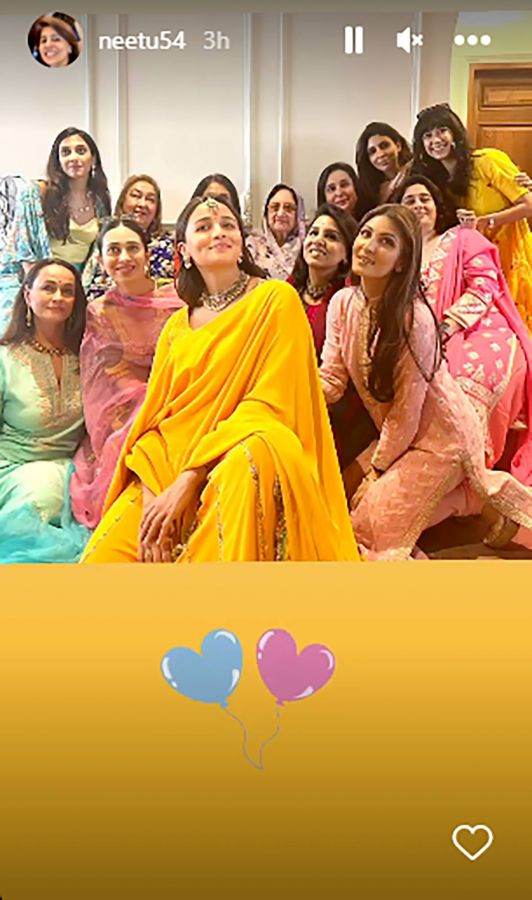 All the ladies in the house take a picture. 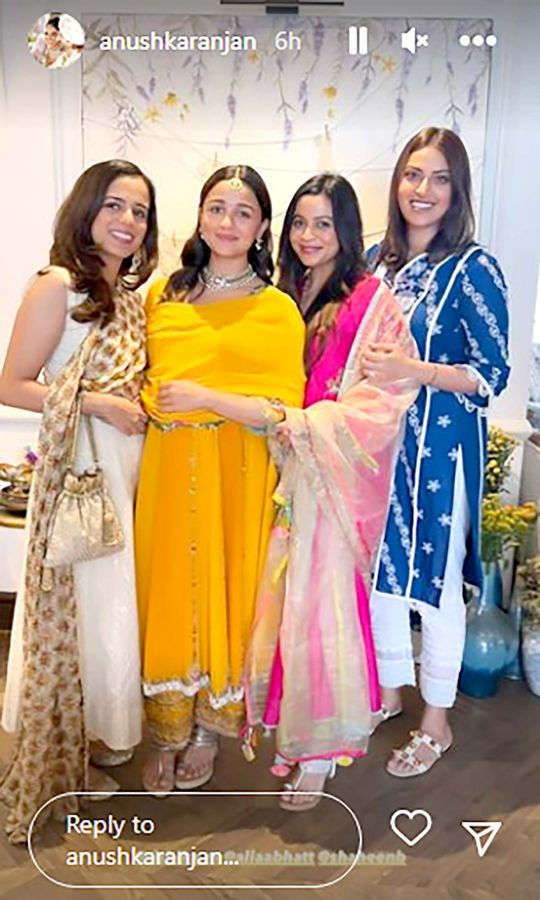 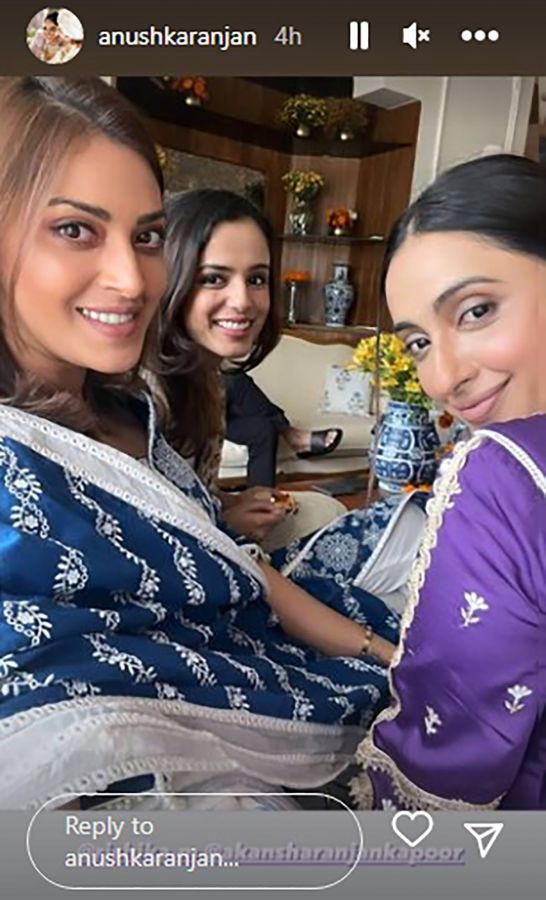 Akansha Ranjan with Anushka and Rishika. 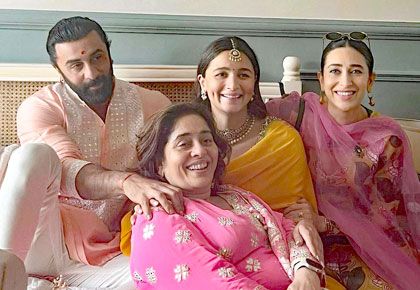