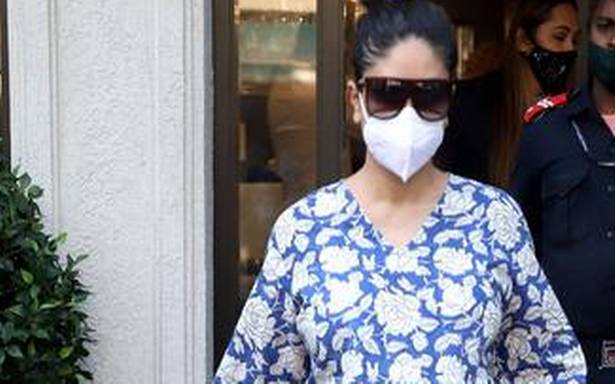 The star couple had announced the pregnancy in August. Their first child, son Taimur Ali Khan, is four.

Saif, 50, said both the baby and Kareena were healthy.

"We have been blessed with a baby boy. Mom and baby are safe and healthy. Thank you to our well wishers for their love and support," the "Tandav" actor said in a statement.

Kareena, who was admitted to the Breach Candy Hospital early morning, gave birth around 9 a.m.

"She has delivered a baby boy in the morning around 9 a.m. I’ll be visiting them soon," Kareena’s father, veteran actor Randhir Kapoor told PTI earlier in the day.

Family members and industry colleagues took to social media to congratulate the couple.

Actor Karisma Kapoor took to Instagram and shared a throwback picture of her younger sister, Kareena as a child, in the arms of their father.

"That’s my sis when she was a new born and now she’s a mama once again! And I’m a masi (aunt) again so excited," Karisma captioned the picture.

Actor Neetu Kapoor posted a picture of herself with niece Kareena, along with actor son Ranbir and daughter, fashion designer Riddhima Kapoor Sahani.

"Congratulations Kareena and Saif. One more addition to the cuties," she wrote in the caption.

Riddhima shared a picture on Instagram and wrote, "Congratulations Bebo and Saif. It’s a boy." Fashion designer and close friend of the couple Manish Malhotra tweeted, "Congratulations to my dearest #KareenaKapoorKhan and fabulous #SaifAliKhan." Actor Neha Dhupia extended her wishes to the couple and said it was the "best news ever." "Congratulations, @kareenakapoorkhan, Saif and Taimur," wrote actor Dia Mirza on her Instagram Story.

Kareena, 40, and Saif welcomed their first child, Taimur on December 20, 2016. Taimur has been an Internet sensation ever since his birth and is followed by the paparazzi round-the-clock.

Back then, soon after the baby boy was named Taimur, people on social media had started questioning the origins of the name.

Saif tied the knot with Kareena in October 2012 after a five-year courtship.

He was previously married to actor Amrita Singh, with whom he shares actor-daughter Sara Ali Khan (25) and son Ibrahim Ali Khan (19). 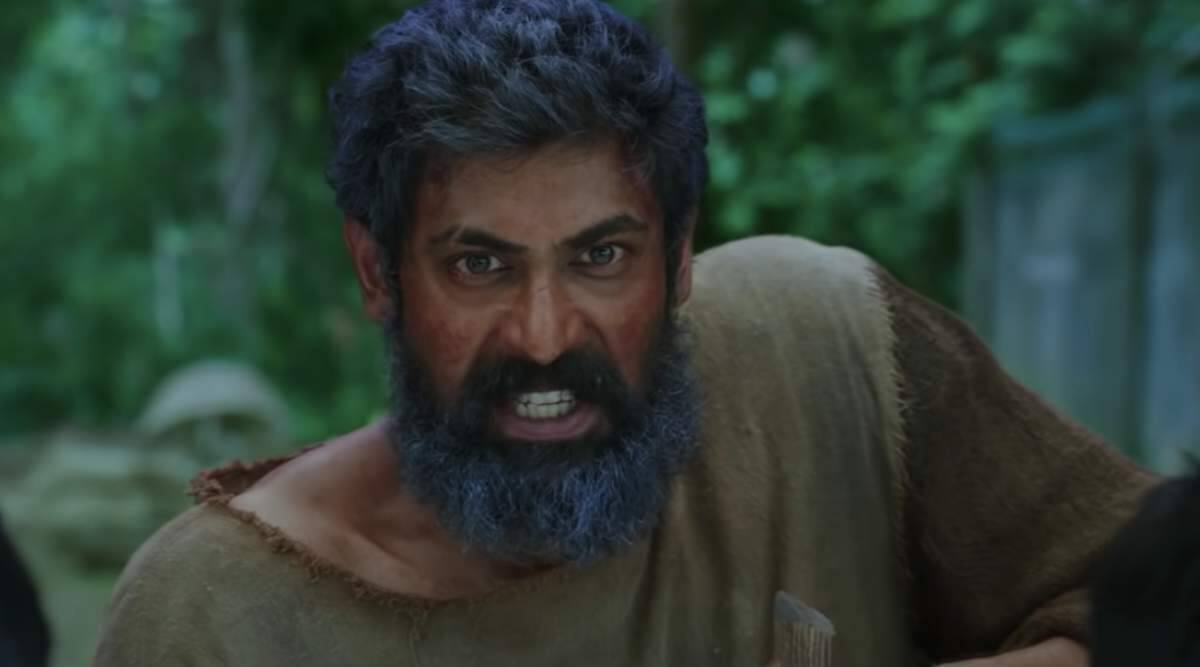 ‘Content will continue to exist’: Rana Daggubati on cinema halls vs OTT debate

‘Content will continue to exist’: Rana Daggubati on cinema halls vs OTT debate 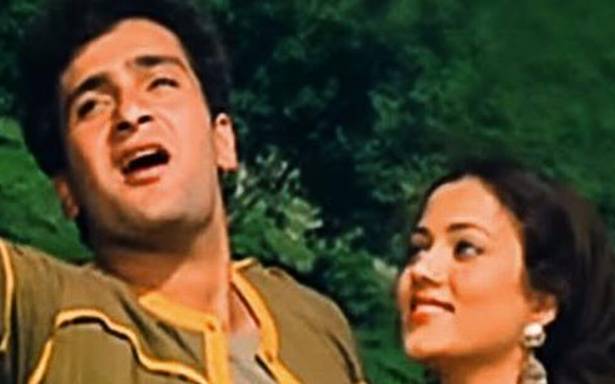 The curious case of star sons