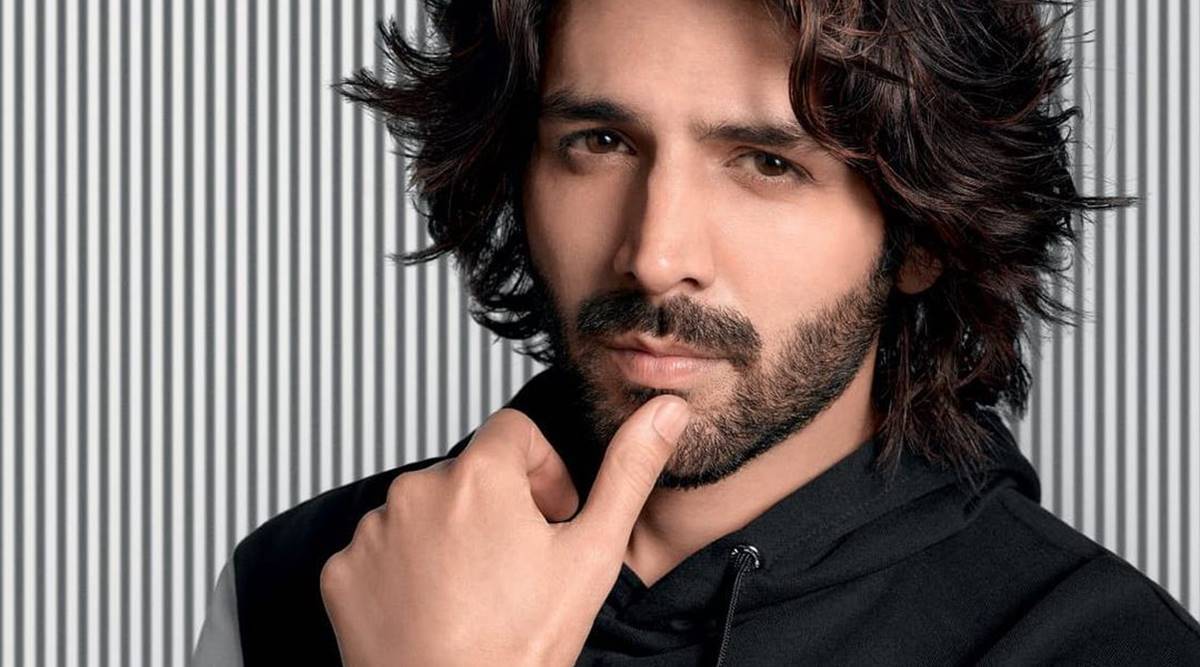 Kartik Aaryan shared a viral video of himself on his Instagram profile. In the video, he is seen motivating a little girl as she performs next to him. 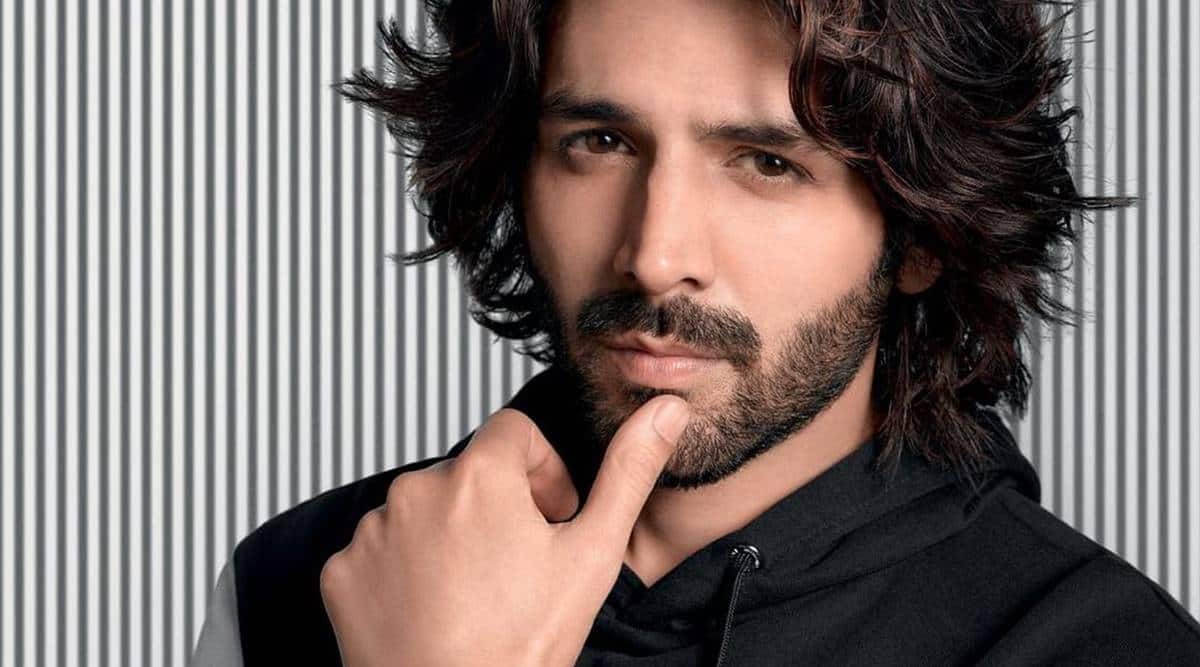 Kartik Aaryan has always made headlines for going out of his way to engage with his fans. He is often spotted making time for his admirers who wait to get one picture with him. This time, he is winning hearts for his sweet gesture for his young fan. In a video shared by Kartik on Wednesday, the actor is seen standing next to a little girl who is performing on one of Kartik’s popular tracks. An amused Kartik is seen motivating the little one and suggesting dance steps to her. The video, which has gone viral on the social media handles, has sure left Kartik and his fans in awe.

Sharing the video on Instagram, Kartik wrote, “Small moments that make you feel grateful.” As soon as he posted the video, his fans posted adorable comments and flooded the post with heart, heartstruck and fire emojis.

On the work front, Kartik has begun shooting for Bhool Bhulaiyaa 2. The actor posted a selfie with Tabu earlier this week with a caption that read, “Begin again.” Bhool Bhulaiyaa 2 marks Kartik’s first project with Tabu. The film, which also stars Shershaah actor Kiara Advani, is a sequel to the Akshay Kumar, Vidya Balan and Shiney Ahuja starrer 2007 film.

Written by Farhad Samji and Aakash Kaushik, Bhool Bhulaiyaa 2 also stars Rajpal Yadav and Govind Namdev. It is produced by Bhushan Kumar and Krishan Kumar under their banner T-Series and Murad Khetani of Cine 1 Studios.

Apart from Bhool Bhulaiyaa 2, Kartik has several projects to his credit – Freddy, Ala Vaikunthapurramuloo Hindi remake, Dhamaka and Captain India among others.