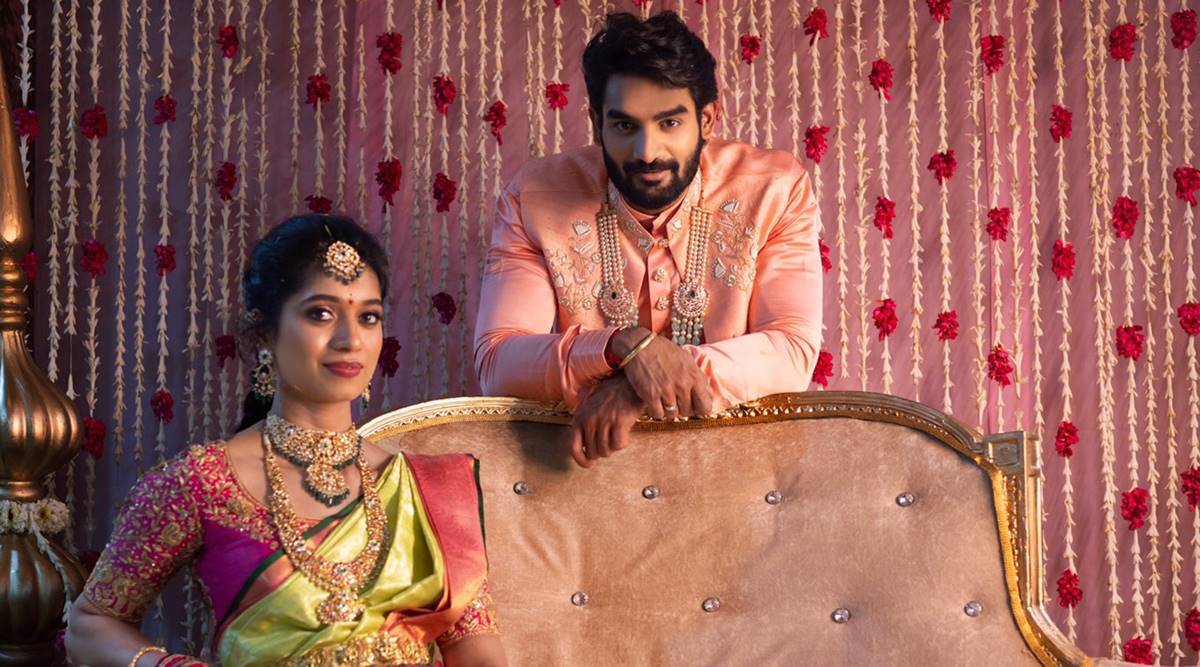 Actor Kartikeya Gummakonda took to Twitter to announce his engagement to Lohitha Reddy. 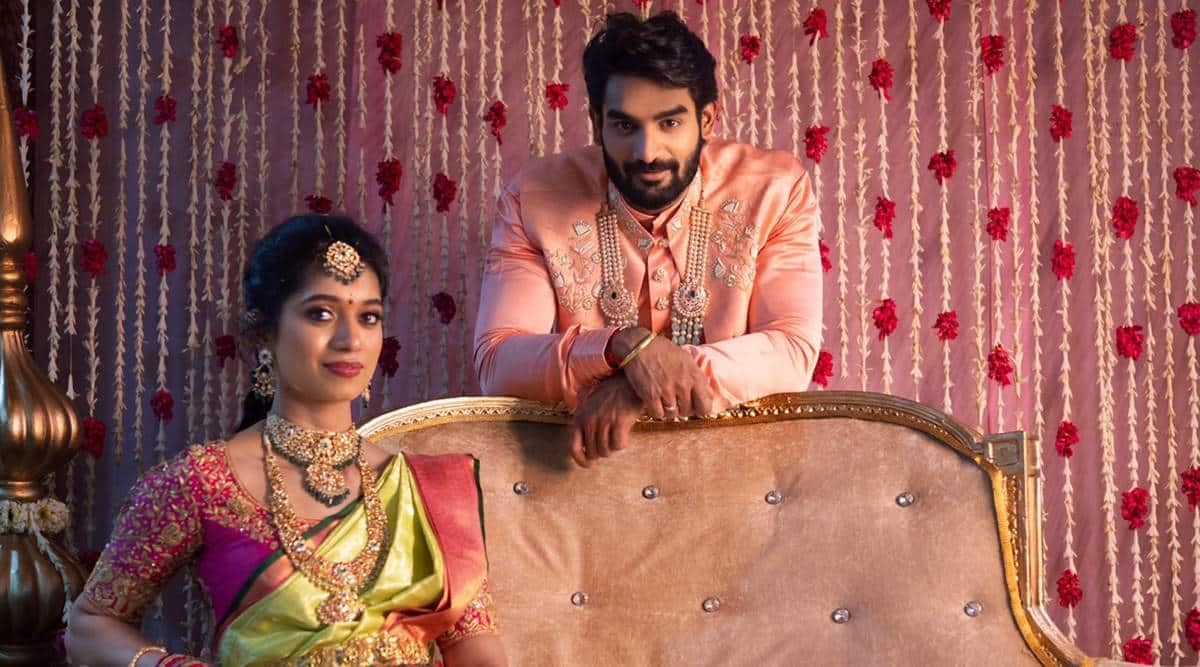 Actor Kartikeya Gummakonda got engaged to Lohitha Reddy on Sunday in Hyderabad. The ceremony was attended by only family members and close friends.

Kartikeya took to Twitter to announce his engagement to Lohitha. “Feeling elated to announce my engagement with my best friend who now is my partner for life.. From 2010 when i first met #Lohitha in nitwaranagal to now and many more such decades,” tweeted Kartikeya.

Kartikeya Gummakonda’s fiance Lohitha Reddy is a native of Hyderabad. They both studied at National Institute of Technology, Warangal. However, they were not romantically involved earlier. It is said to be an arranged marriage.

Kartikeya made his debut with Prematho Mee Karthik (2017). However, he became popular after playing a Devdas-esque lover in 2018 film RX 100. Since then, the actor has appeared as a lead in a slew of movies, including Hippi, Guna 369, Chaavu Kaburu Challaga and 90ML.

Kartikeya Gummakonda also played the antagonist in Nani’s Gang Leader. He is also said to be playing the role of a villain in Ajith’s upcoming film Valimai. The film, which will mark Kartikeya’s debut in Tamil, is in its last leg of production. Written and directed by H Vinoth, the film is bankrolled by Boney Kapoor.