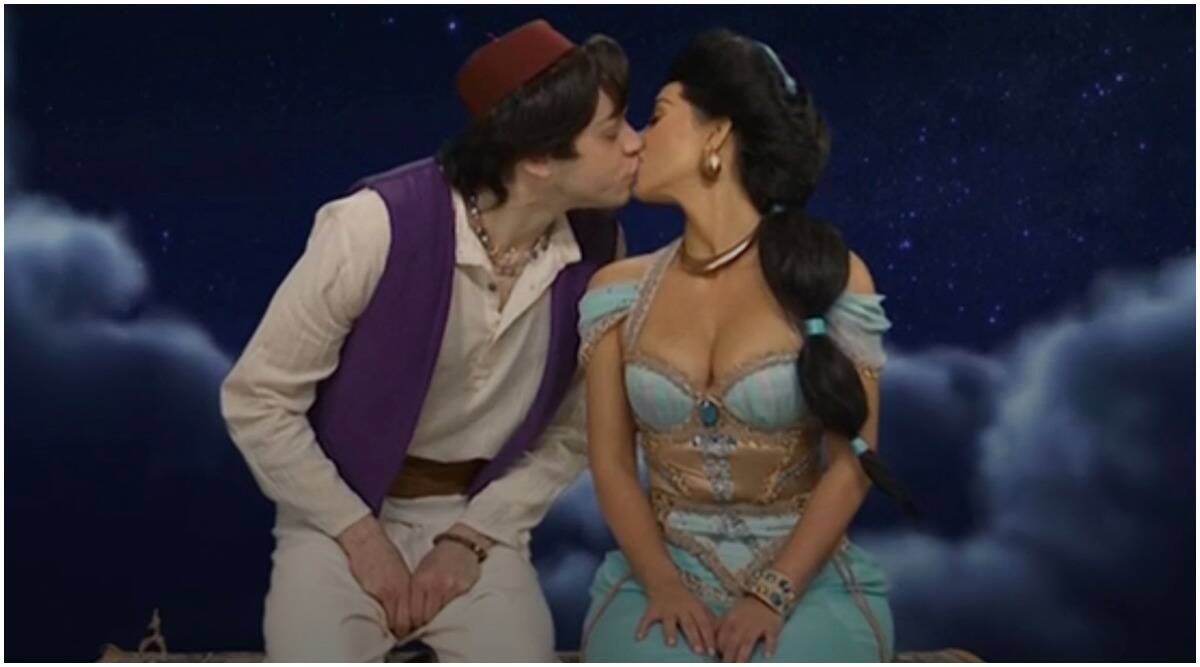 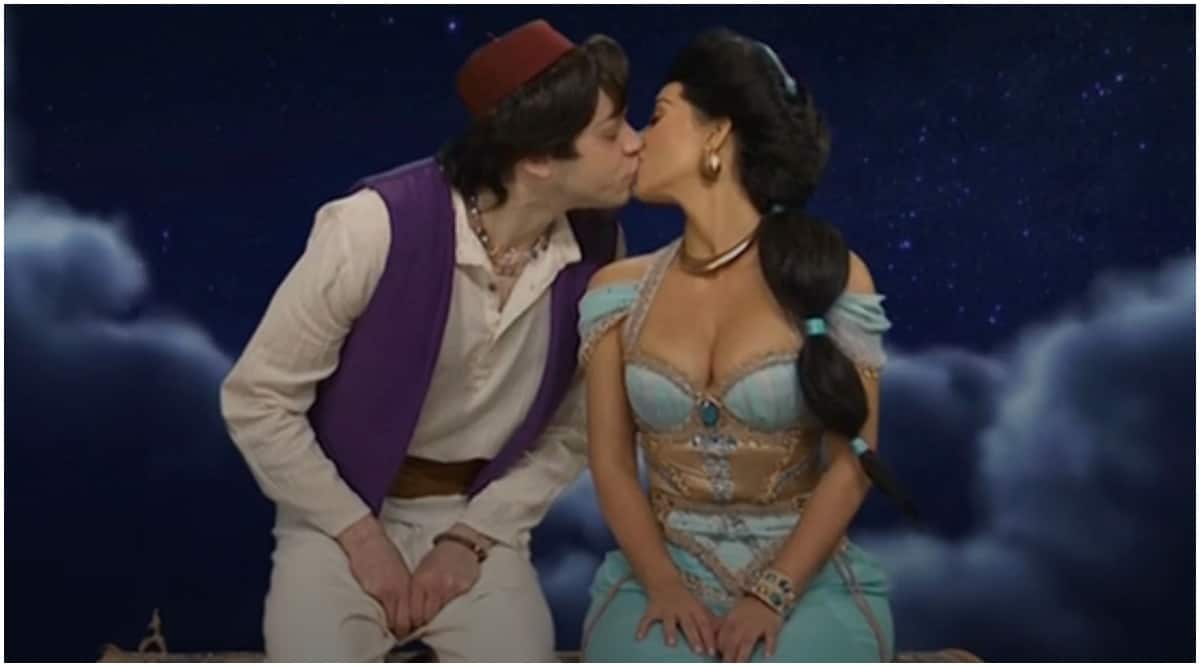 After weeks of speculation, it has been confirmed that business magnate and reality television star Kim Kardashian is dating actor-comedian Pete Davidson. The couple was spotted holding hands in Palm Springs, days after Davidson’s 28th birthday, which they celebrated at her mother Kris Jenner’s mansion.

Previously, they’d shared the screen (and a kiss) on Saturday Night Live, which is when the rumours started, and had been spotted on several dinner dates together. Multiple reports quoted sources as confirming the relationship. Kardashian recently separated from rapper Ye West, with whom she has four children—two daughters and two sons.

“They are really happy and seeing where it goes,” E! quoted a source as saying. “Pete has told her he doesn’t want to see anyone else. She is telling some people they aren’t super serious but she isn’t seeing anyone else… She’s trying to not make a big deal about it but is super into him.” Though she is trying to play it down, “Kim is smitten over him and it’s very exciting to her,” the source added.

A post shared by ❤ Featuring the best shops ❤ (@kylie_and_koko_)

Both Kardashian and Davidson have always made headlines for their personal lives. The comedian was previously in relationships with singer Ariana Grande, and actors Kate Beckinsale, Kaia Gerber, Margeret Qualley and Phoebe Dynevor. He was one of the youngest-ever cast members on SNL, while Kardashian’s net worth shot up to over $1 billion last year after she sold a stake in her cosmetics brand to Coty.