With the footage screening concept finding takers in Kollywood, makers seem to be looking at newer ways to promote their films

Last week, a couple of days before the release of his Irumbu Thirai, Vishal decided to do a ‘footage screening’ for the media. It was the first time in India that a film was shown only upto its interval block before release. Footage screening is a popular concept in Hollywood, where normally 20 to 25 minutes of a hugely-anticipated film is usually screened for select fans and media. In Bollywood, normally films are shown to the media a day or two before release, while in Kollywood, the press screening is either on the day of release or later.

Recently, a select few were invited by Marvel Studios to view the ‘footage screening’ of Avengers: Infinity War in Singapore much before its theatrical release. As one of its directors, Joe Russo, said, “We usually screen a limited amount (20 minutes) of selected footage from the film to avoid spoiling the story for future viewers.” In this age of social media, the select footage managed to create hype and enabled the film to take a gargantuan record opening and became the fastest film to hit $1 billion at worldwide box-office in the least number of days. In 19 days, Avengers: Infinity War made $ 1.607 billion worldwide, with the India collection clocking $41 million and likely to cross $2 billion in the long run.

Arun G, Digital Head at Vishal Film Factory (VFF), said, “We took a leaf out of the way Hollywood, especially Marvel Studios, promotes its big releases by holding a footage screening a few weeks before its theatrical release. In the case of Irumbu Thirai, we started the film two years back and the first trailer was released a few months back as the film got delayed, and people had almost forgotten it. After the strike, the film’s release date was fixed as May 11 and there was hardly any time to promote it. So we decided to do something unique and screen the film up to interval for the media to create some pre-release buzz. For our next film Sandakozhi 2, we will probably do a 20-minute selective footage screening much before release to kick start the promotions.”

A few days after the Irumbu Thirai footage screening, Vijay Antony held a 20-minute press screening of his Kaali, releasing this Friday (May 18). Says Vijay Antony, “For my earlier Saithan, I uploaded the first five minutes online. It works as a concept as it keeps people guessing about what comes next and thus creates curiosity around the film.” While the Tamil production houses prefer showcasing the first 20 minutes of the film, including the title card, production teams in Hollywood tend to bring out spoiler-free selective footage.

Bollywood is also getting there. Separate teams that have no connection with the film are putting out two–minute trailers to get audience attention. Today, trailer-making is becoming a separate division and an art by itself.

Tamil cinema seems to be fast gearing up for this change, with its recent liking for ‘footage screening’. Though the audience were well aware that Irumbu Thirai would revolve around cyber crimes, it became clear after the footage screening that it also had elements of ‘thangachi pasam’ (sister sentiment). Says Rakesh Gowthaman of Chrompet’s Vettri Theatre, “After a slow start on Friday, the film has picked up well thanks to female audiences.”

However, not everyone in the industry seems kicked about the trend. Producer G Dhananjayan says, “They are nothing but PR exercises to keep the buzz going as footage is shown only to media and will not influence regular filmgoers. The audiences watch a new release based on the title, first look, trailer and song visuals, while some others wait for word-of-mouth buzz after the first few shows.” 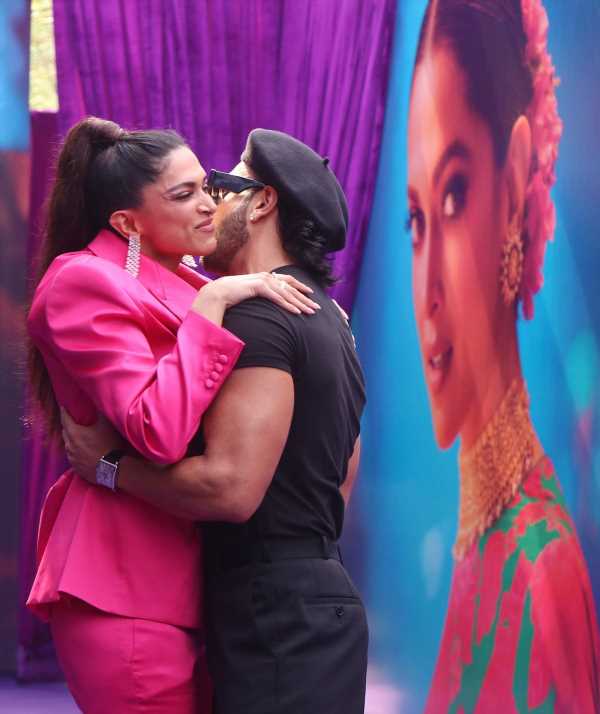 Ranveer’s Favourite Avatar Of Deepika Is… 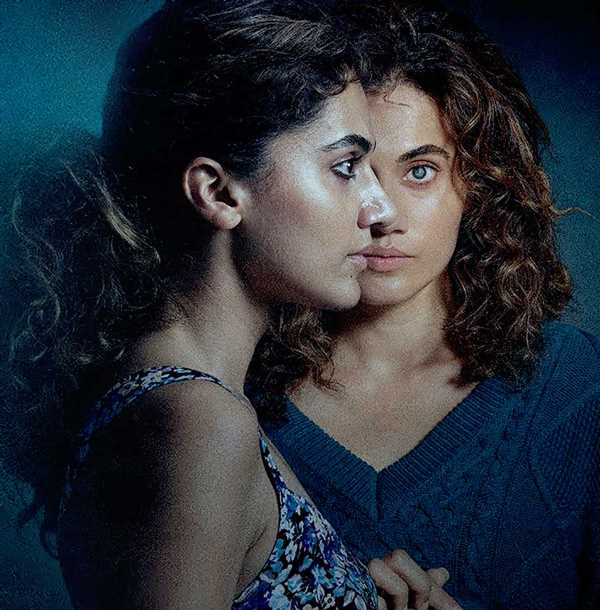 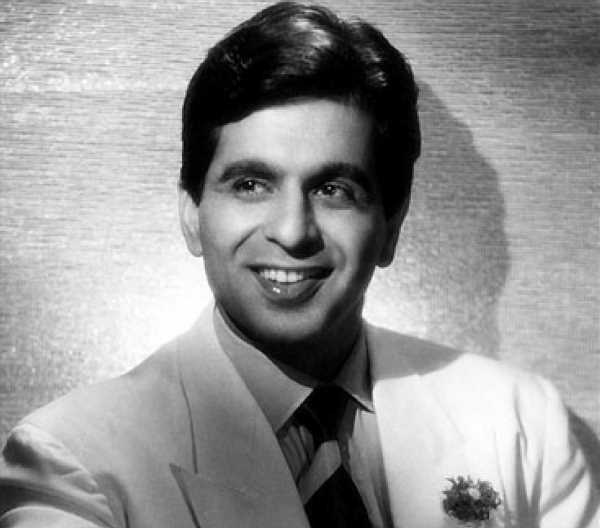