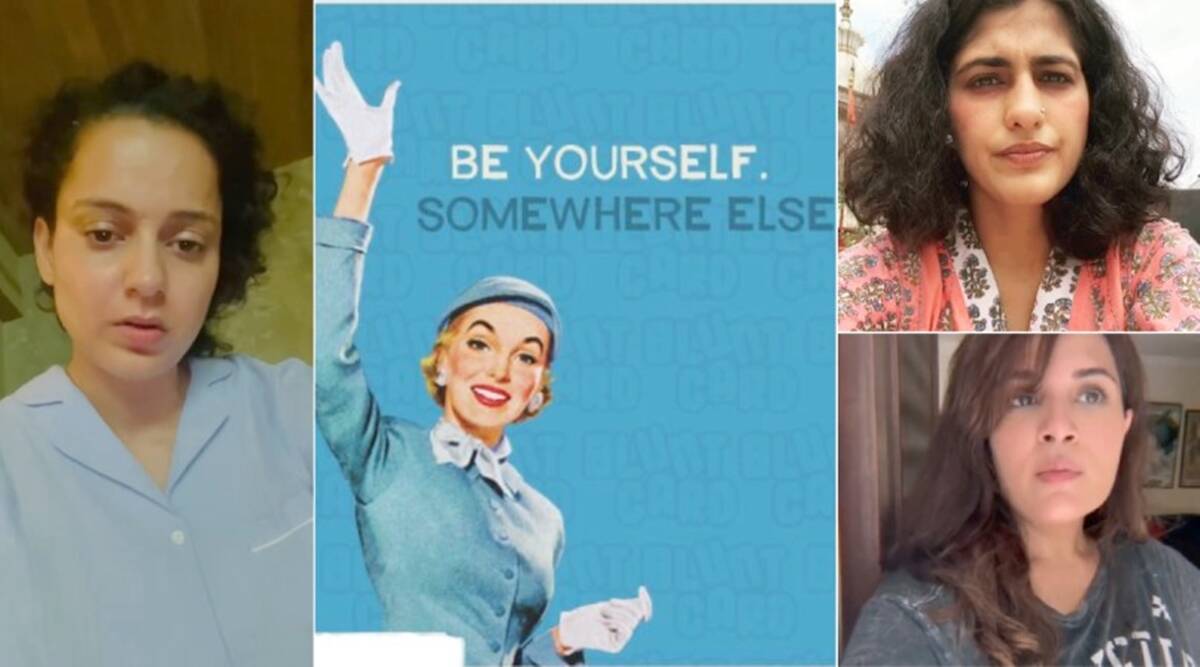 Kubbra posted several tweets and retweets hoping for a “permanent relief” on the micro blogging site. “Amen! I was in a mental state of tripping her with my left foot if I ever met her. But, this is way better. I hope a permanent relief. Social media can be better without her,” she tweeted. Sharing the screenshot of Kangana’s suspended account, Kubbra added, “Keep it going @TwitterIndia (please don’t say later, it was an error on your part.).”

Stand-up comedian Anuvab Pal, however had his concerns. He tweeted, “We are the only country where Kangana Ranaut’s insane rants are given the same importance and amplified and discussed with the same seriousness as someone looking for oxygen in Delhi.”

Quoting Anuvab, Kubbra added, “Sorry! You’re right Pal. Let’s get back to keeping our ears to the ground. Hey… but the news did bring a smile and lifted a cloud off my chest as it did for many others.”

Richa, on the other side, kept it simple with a picture that had the text, “Be yourself. Somewhere else.” Bidita Bag, however, demanded that even the Instagram account of Kangana be suspended.

Designer Anand Bhushan took to his Instagram account and announced his disassociation with Kangana Ranaut. In a note, he shared his brand’s decision to remove “all collaboration images” with Kangana and pledged “never to be associated with her” in any capacity.

Earlier, Kangana’s sister Rangoli Chandel’s Twitter account was also suspended for violating the regulations of the platform. Kangana’s account was also restricted for a few hours earlier this year after the actor’s incendiary tweets against the web series Tandav. The tweet was deleted later. 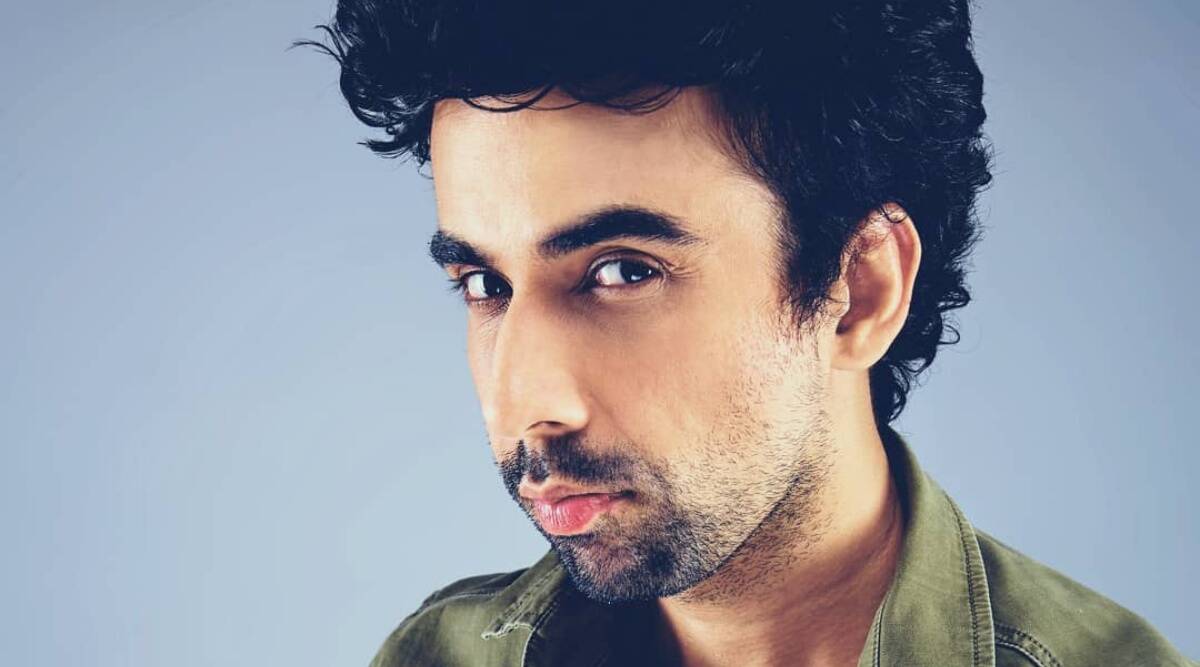 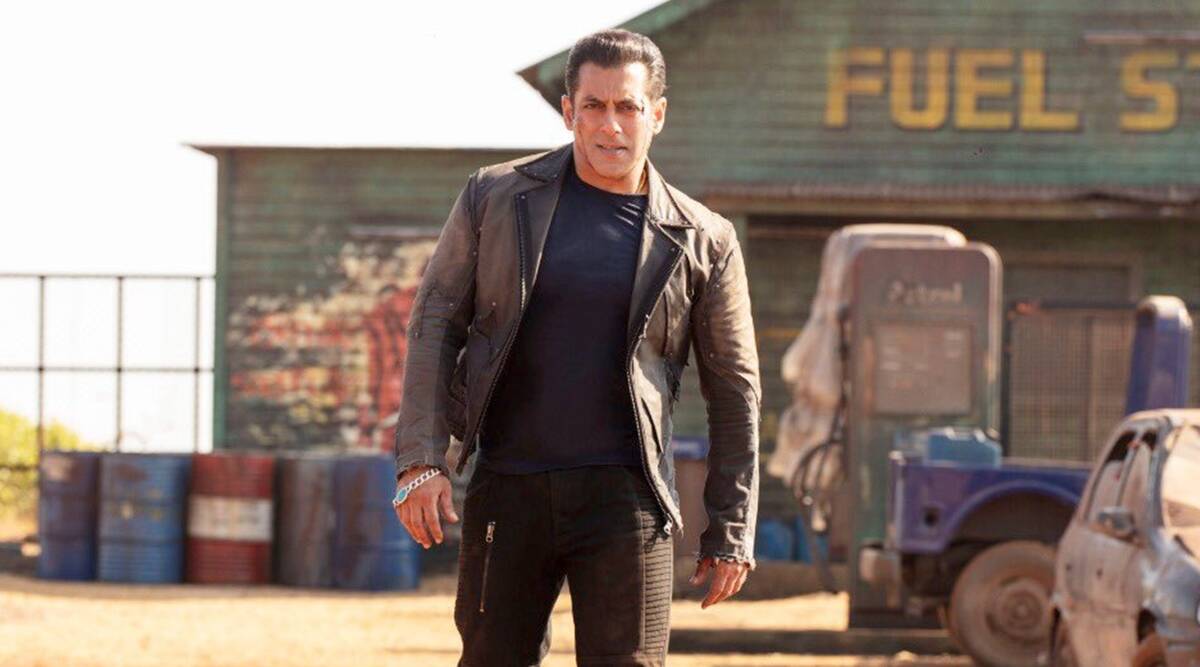 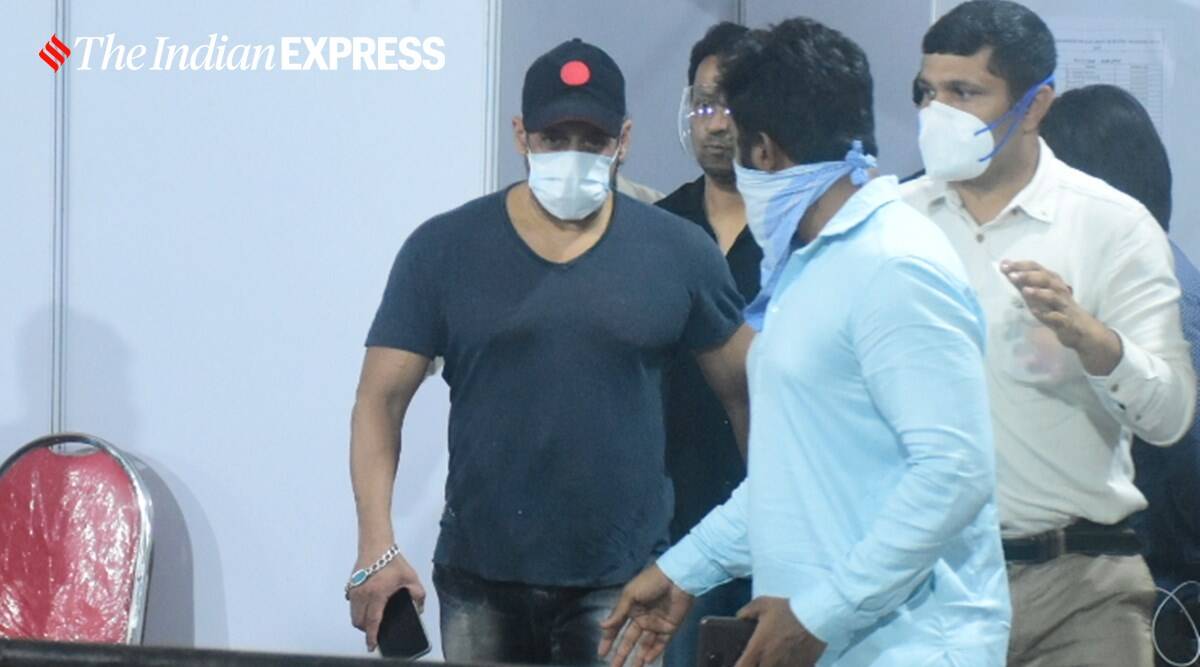