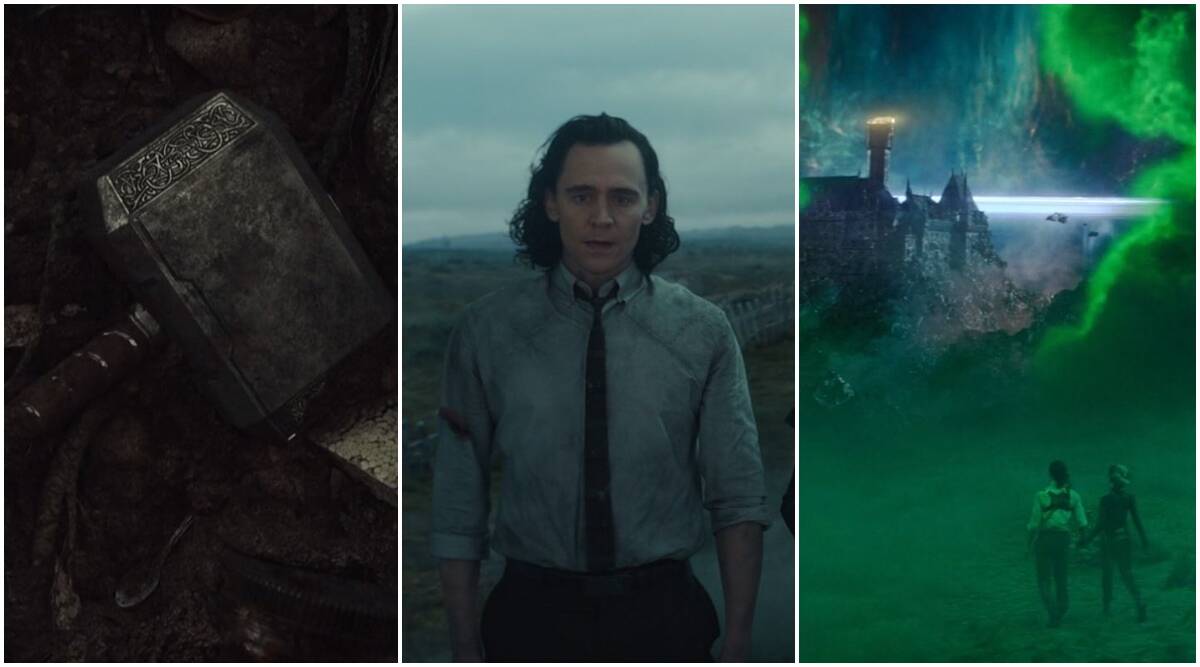 However it turns out, the fifth episode of Loki has promised a finale for the ages. Here are a few key takeaways from the episode. The fifth episode of the MCU series Loki has set up an exciting, explosive finale that we just cannot wait to watch.

Here are five takeaways from Journey into Mystery:

The fourth episode had ended with Loki being ‘pruned’, but it was revealed that pruning actually does not kill the variants. It just transfers them to the Void. Now, what is the Void? Oh, just the dimension that lies at the end of time. Loki learns from his variants, Kid Loki, Classic Loki, Boastful Loki, and Alligator Loki, that an entity called Alioth, who dedicated readers of Marvel Comics will recognise, prevents anyone from escaping the dimension. Ravonna Renslayer claims the TVA dumps variants to the Void as really erasing them from reality is too cumbersome. Alioth is mentioned in Marvel lore in relation with Kang the Conqueror, so we expect his appearance will be one of the big surprises of the finale. The Void is an interesting place, as not only it is situated at the end of time, so Ravonna claims, it also houses beings and objects that were pruned from their timelines. This allowed the writers to include a bunch of Easter eggs. This included Frog Thor (Thor who was turned into a frog by — who else? — Loki) who is trying, for ages it appears, to get out of a glass jar. Mjolnir was also seen, as were trays in TVA eatery.

Another nod to comics was Thanos copter. These are objects and entities from alternate timelines, as they did not happen or exist in the main MCU timeline, but the writers can still include them as the Void is the convergence of every timeline that ever existed.

What comes after the Void?

Sylvie arrived in the Void and with the help of Mobius, who thankfully survived, was saved by Alioth. Classic Loki went on to sacrifice himself by enchanting Alioth, by creating an illusion of Asgard. They notice a castle-like edifice in the distance. Is it the Kang the Conqueror’s domain? Whatever it is, to exist beyond the Void or temporal limbo would mean it is also beyond time and space and exists independently, or the Void is not actually the end of time. The castle may be the Citadel at the End of Time from comics, but with a different owner.

However it turns out, the episode has promised a finale for the ages.

Loki streams on Disney Plus Hotstar.