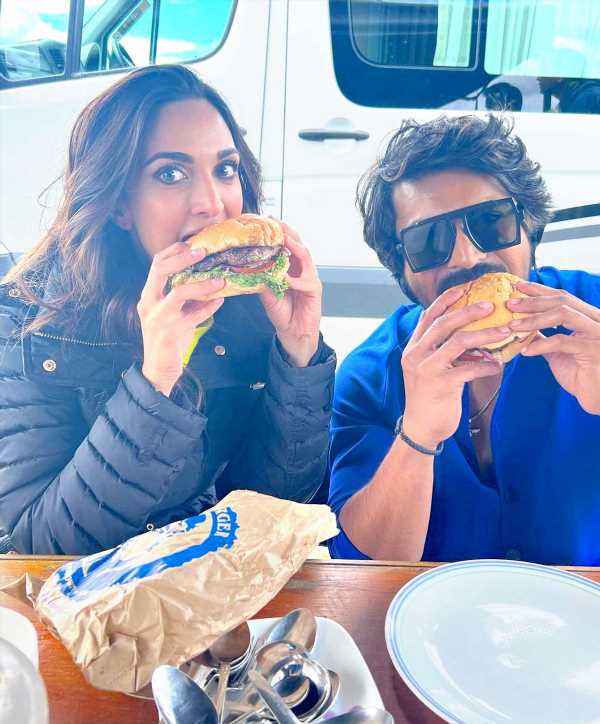 When stars travel, they make lovely pictures on social media.

Kiara Advani gets witty with her captions as she posts pictures with Ram Charan: ‘Burgers with these buggers Song shoot diet in New Zealand.’

The two are shooting for a song for the Telugu political action thriller, RC 15. They will dance to composer S Thaman’s music, choreographed by Jani Master. 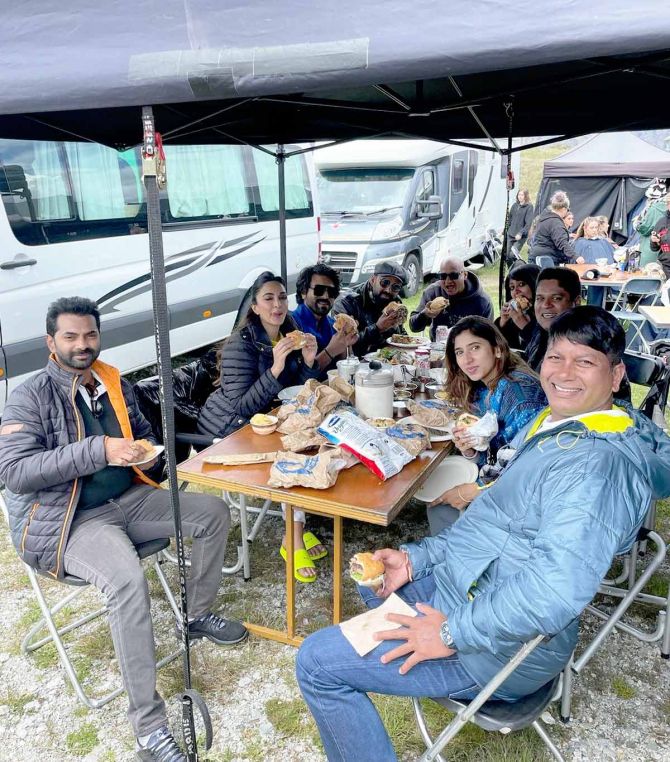 Producer Dil Raju hopes to release the film in January 2023. 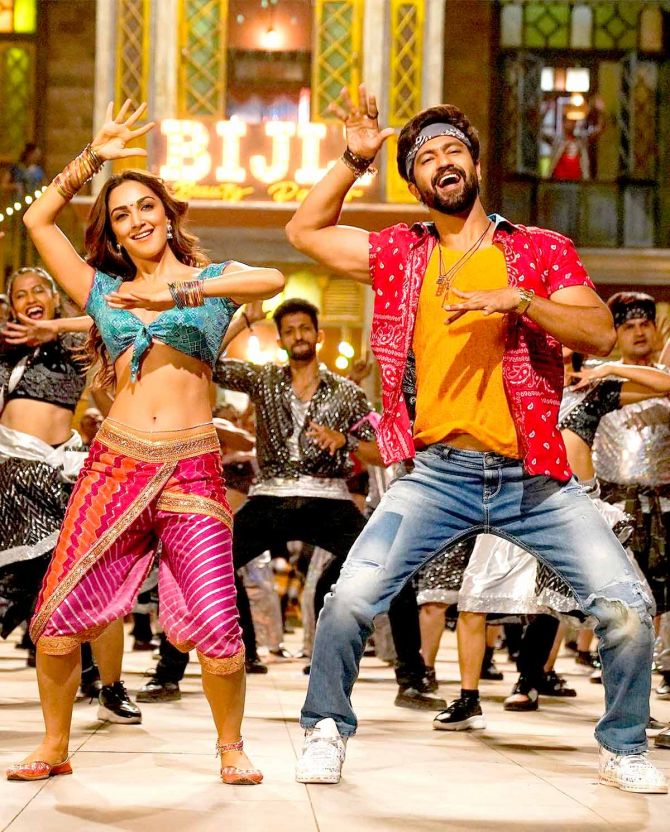 On the home front, we will see Kiara in the song Bijli from Govinda Naam Mera.

Co-star Vicky Kaushal introduces Kiara as Bijli from Kolhapur: ‘Get ready for lightning to strike! The new dhamakedaar tune of the season, #Bijli.’

Composed by Sachin-Jigar, Bijli is sung by Mika Singh and Neha Kakkar and choreographed by Ganesh Acharya.

Written and directed by Shashank Khaitan and produced by Karan Johar, it will stream on Disney+ Hotstar from December 16. 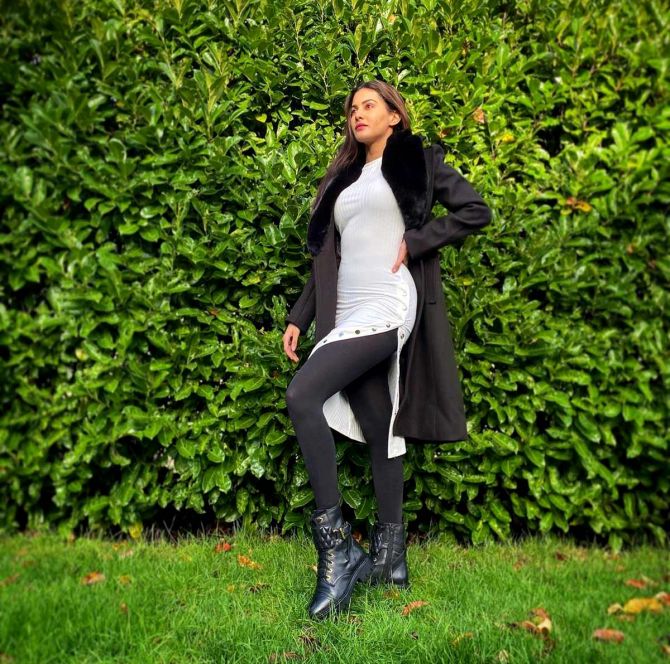 ‘Let us live like flowers. Wild and beautiful, and drenched in sunshine,’ writes Amyra Dastur from Guildford, a town in England. 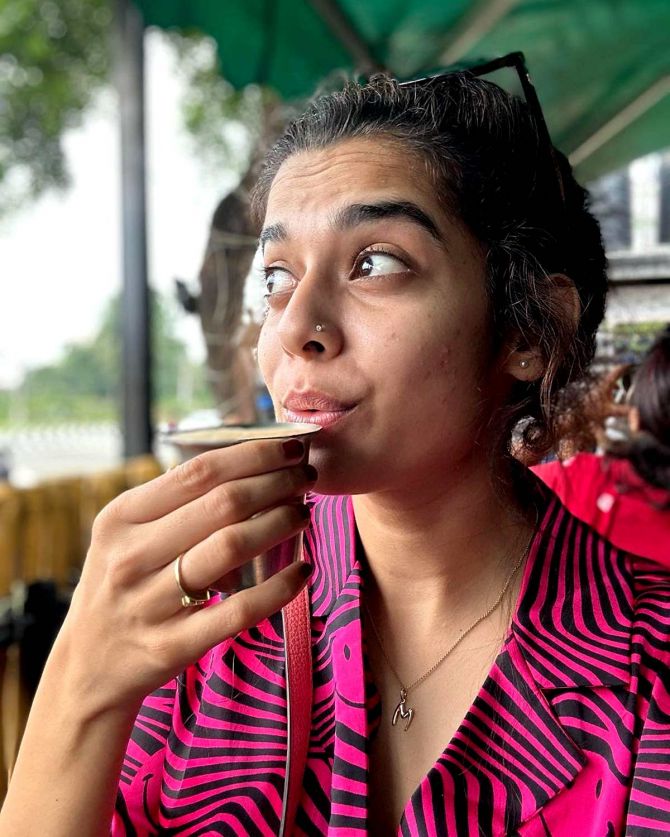 Mithila Palkar sips on coffee in Chennai and writes, ‘Anyone who knows me, knows that I’m not a coffee person. But another thing that South India managed to do was make me like filter coffee. This is the first step of conversion, is it?!’ 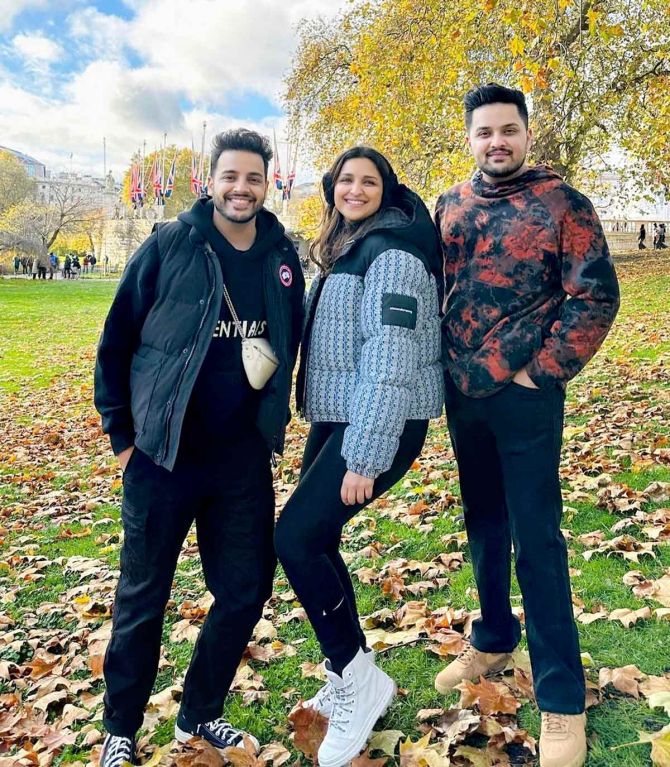 Parineeti Chopra enjoys a day out with her brothers Shivang and Sahaj in London.

She writes, ‘Eldest but the shortest.’ 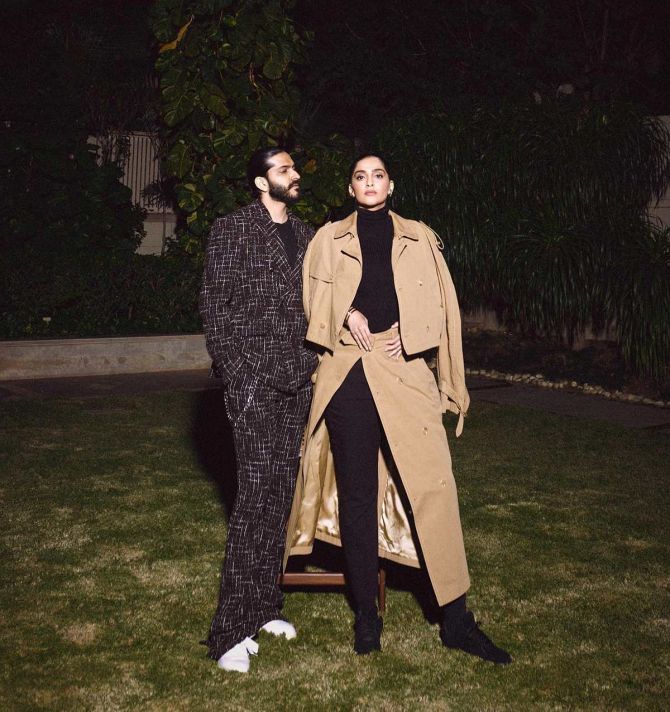 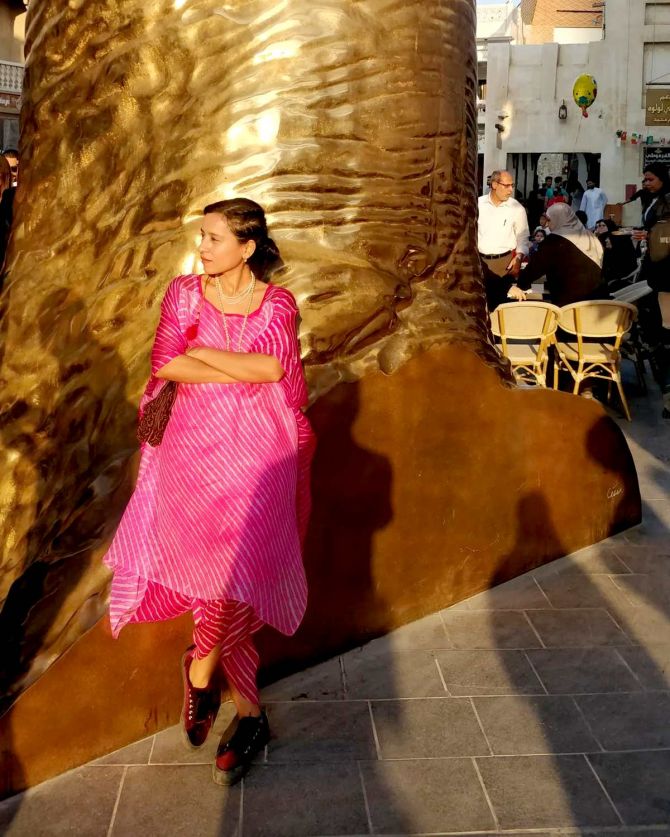 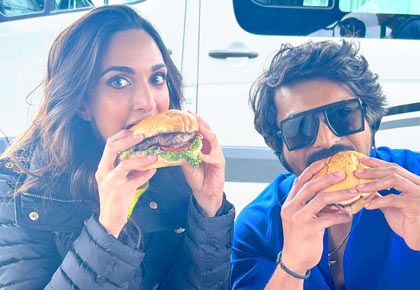