Lost may have given actress Evangeline Lilly her break into Hollywood, but the production wasn’t all fun and rainbows for her.

Speaking to The Independent, the actress discussed some of the issues she faced while playing her character Kate.

She said: “In season 3, I’d had a bad experience on set with being basically cornered into doing a scene partially naked, and I felt I had no choice in the matter. 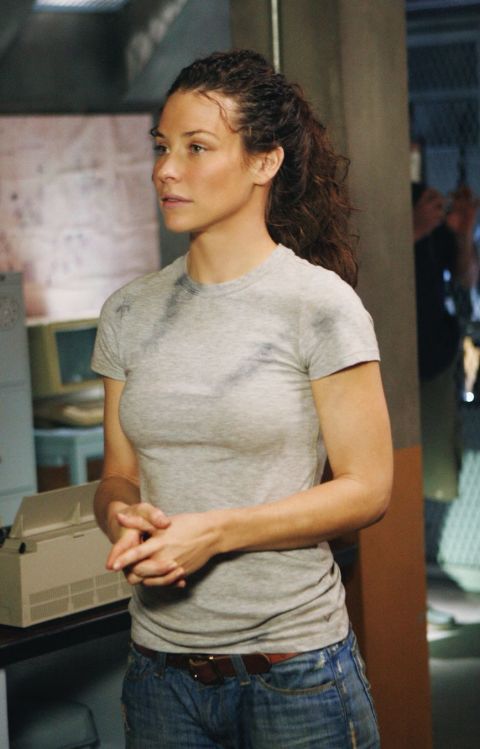 “I was mortified and I was trembling, and when it finished I was crying my eyes out and had to go on and do another very formidable and strong scene immediately after.

“So in season 4, another scene came up where Kate was undressing and I fought very hard to have that scene be under my control, and I failed to control it again. So, I said. ‘That’s it – no more… I will never take my clothes off on this show again’ – and I didn’t.”

And it wasn’t just the over-sexualisation of her character, as she added that she felt Kate also became too “predictable”.

She explains: “As the show went on, I thought she became more and more predictable. 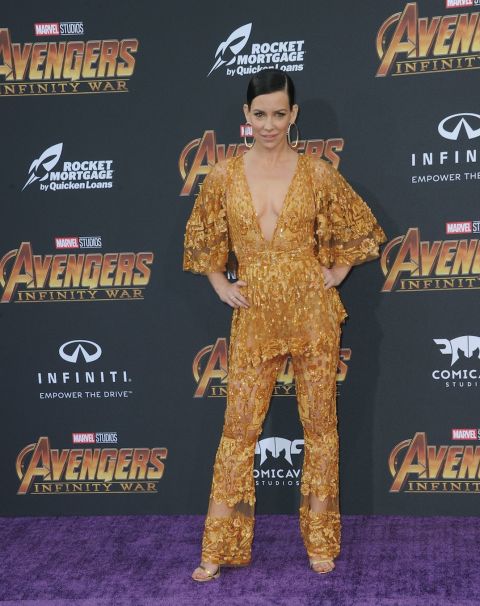 “I felt that my character went from being autonomous – really having her own story, journey and agendas – to chasing two men around the island. That irritated the shit out of me.”

It’s not the first time Lilly had spoken out about her bad experiences on the show.

She previously claimed that a “misogynistic” co-worker caused her an injury and said she was not at all interested in appearing in a reboot.