Randeep Hooda, who has worked with Imtiaz Ali earlier in Highway, said he finds it easy to understand the director's cinematic language. 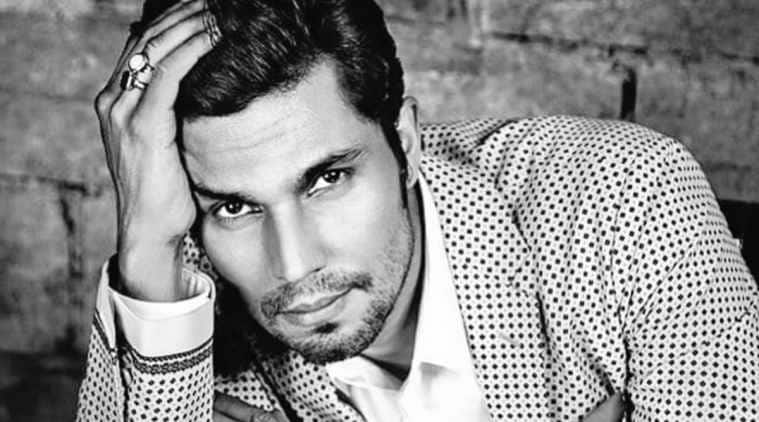 The idea of romance has changed over the years for Randeep Hooda and though the actor believes self-love is paramount, he says appreciating people as they are is the most evolved definition of the concept.

The 43-year-old actor plays the role of a cafe owner in Imtiaz Ali’s Love Aaj Kal, a sort of conduit between the two eras represented in the film.

“Love is now letting another person be who they are and appreciating than rather mould people according to their expectations. The concept of love is more applied now because we have varied lives and interests,” Randeep Hooda told PTI in an interview.

“Self-love is most important. If you can’t love yourself, you can’t love others. In these times we need kindness, acceptance and still be able to go your own way,” he added.

The actor said had it not been for Imtiaz Ali he would have never played the character, whose name has been attached with the romantic heroes, played by Bollywood superstar Shah Rukh Khan.

“‘Raj’ was a kind of stereotype of a character and this is not saying anything about the actor’s performance, but this is a modern day Raj – different, chilled out,” he said.

Randeep Hooda, who has worked with Imtiaz Ali earlier in Highway, said he finds it easy to understand the director’s cinematic language.

“When I approach a film or a role, I feel like an absolute novice. I don’t know how I’m going to do it. And people are going to find out this time that I actually cannot act,” the actor said.

“With Imtiaz, it’s the conversation, a larger idea that is specifically about the story, then it becomes about the characters and it’s essentially a scene. It’s like having a long chat with somebody and somebody says, ‘Okay, so this is where we are and action’,” he added.

After Love Aaj Kal, which hit the screens on Friday, Randeep Hooda will next be seen opposite Salman Khan in Radhe.

“The shooting has been wrapped. It is the first time that I am playing a villain. Salman is a dear friend, it’s been a joyride. Prabhudheva is a humble, uncomplicated director and man,” the actor said.

Asked about returning for a Salman Khan movie for the third time, the actor joked, “In Kick, I’m chasing him around and we were chasing the same girl. In Sultan, I was coaching him how to fight and now in Radhe, I guess I’m testing him if he’s learnt anything from Sultan or not.”

“I have been offered roles from the West earlier as well, but why I particularly liked this film is because it will burst several Indian stereotype.

“I get to do a lot of action in the movie. I might be the first Indian male actor to do such an action-packed role in a Hollywood film. It was a great experience working with Hemsworth, Russo brothers and director Sam Hargrave,” he said.