Jack Fincham and Dani Dyer have only been out of Love Island for a little more than a day, but they’re already starting to think about getting hitched.

The couple took home the show’s £50,000 grand prize during Monday’s (July 30) finale by earning a staggering 79.66% of the public vote when it came down to the final four couples.

Now that they’re out of the villa — and on their way to making big, big bucks — Jack has revealed to The Sun that he is planning to tie the knot with Dani before long. 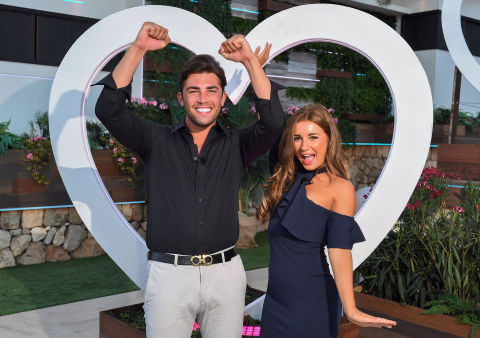 “We’re getting married next year, 100%,” he vowed. “Like my mum said to me so many times, ‘When you know about someone, you just know’.

“And now I know what she’s talking about. I just know that’s what we want to do.”

Although the winning couple aren’t commenting on if they’ve joined the Do Bits Society yet, Jack and Dani are definitely planning to move in together soon.

As for kids, Dani insisted: “It ain’t about planning when we’re gonna have kids. It’s about enjoying a bit of time outside the villa now. And when we’re both ready, we will talk about it. Right now, I’m just happy to be with him.” 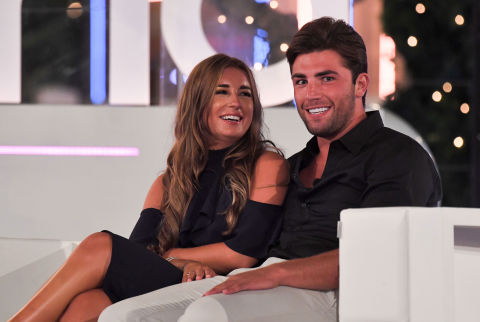 Let’s just hope this Love Island relationship goes the Nathan and Cara route, rather than the Chris and Olivia route. Our poor heart can’t take any more disappointment…

Fans can see more of Jack and Dani when Caroline Flack reunites the cast for a live special at 9pm on ITV2 on Sunday, August 5.