They were recently ejected from the Love Island villa.

But, despite having some quality time away from the TV cameras, Jack and Laura’s romance still hasn’t flourished.

In fact, the couple are only casually dating – which has left fans wondering whether their connection is already fizzling out.

Appearing on ITV’s Lorraine this morning, the pair told stand-in host Christine Lampard that they’re casually dating, but definitely are not "boyfriend and girlfriend".

"We’re not in a relationship as boyfriend and girlfriend, but we are exclusively dating," Jack asserted.

Part of the problem, it seems, is the infamous lie-detector test which caused serious drama between them on-screen.

"I consider myself strong and didn’t expecting to be crying so much in there," Laura said. "But it happened. It was tougher than I expected, but I learned a lot about myself in the process.

That said, they still can’t agree on who may win this year’s show.

"I think Jack and Dani will win – they’re the front-runners and I think they deserve it," said Jack.

Meanwhile, Laura would prefer an "underdog". 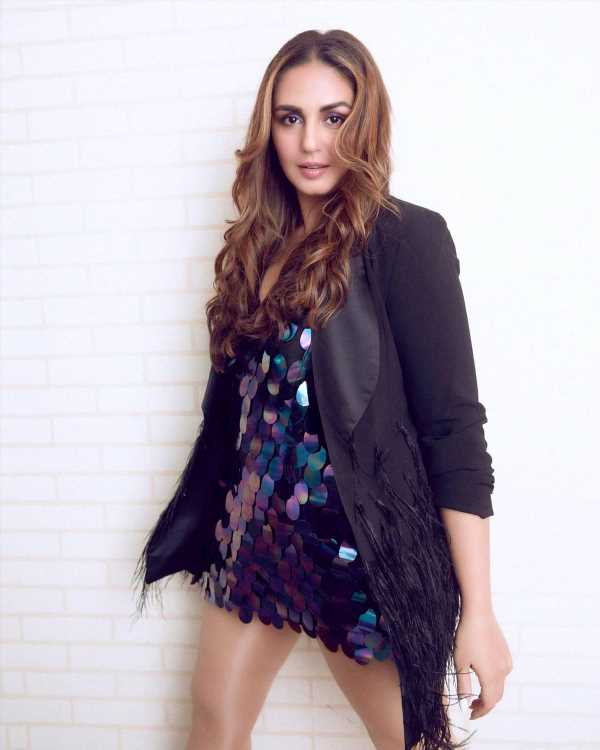 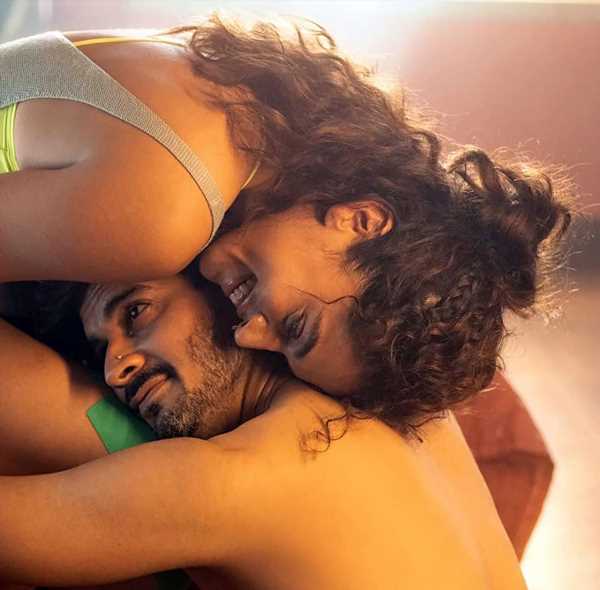 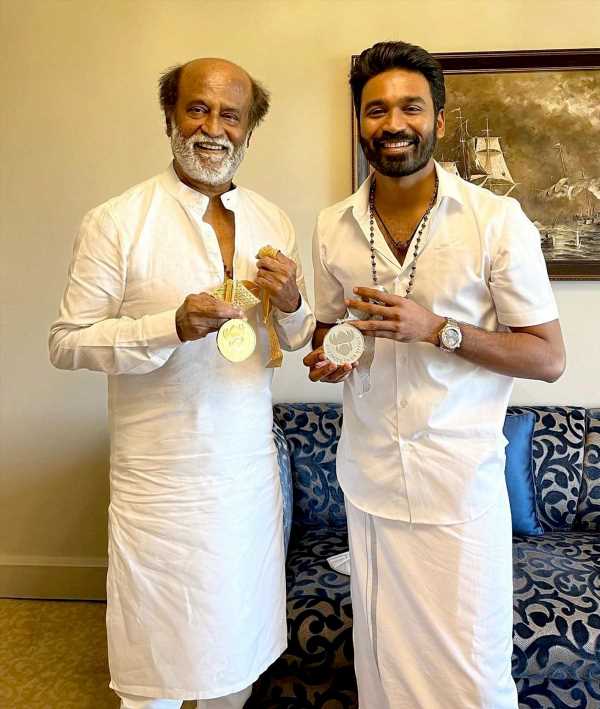