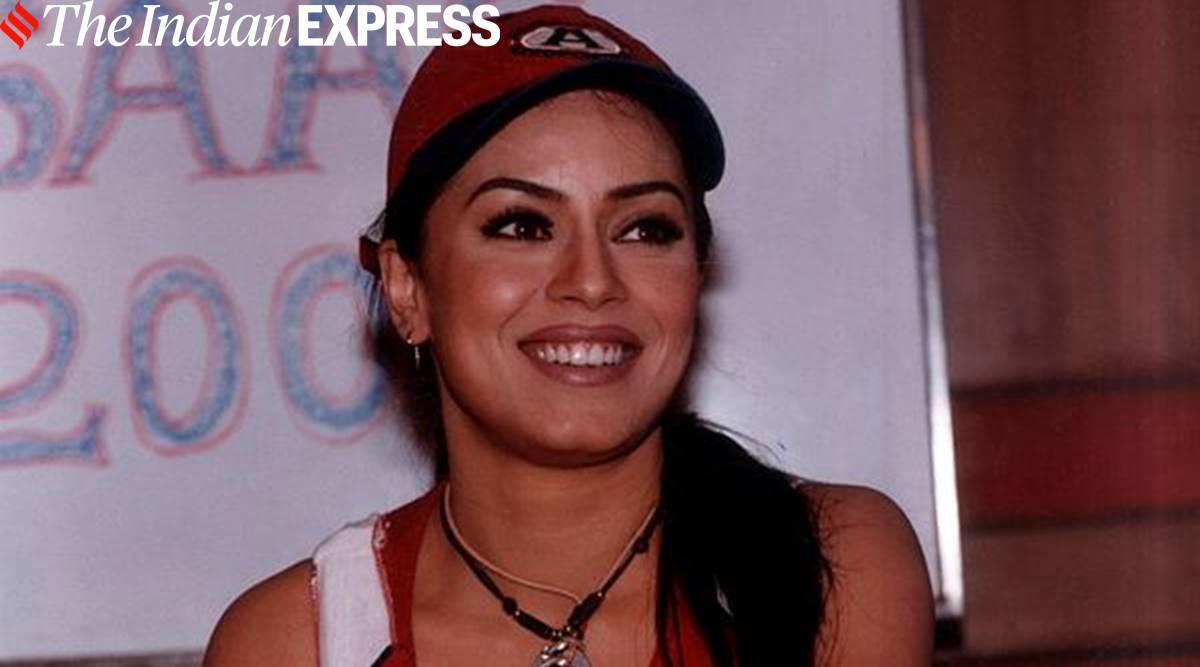 Actor Mahima Chaudhry spoke about how Ajay Devgn was a huge support during the shoot of Dil Kya Kare, after she met with an accident that left her face scarred. 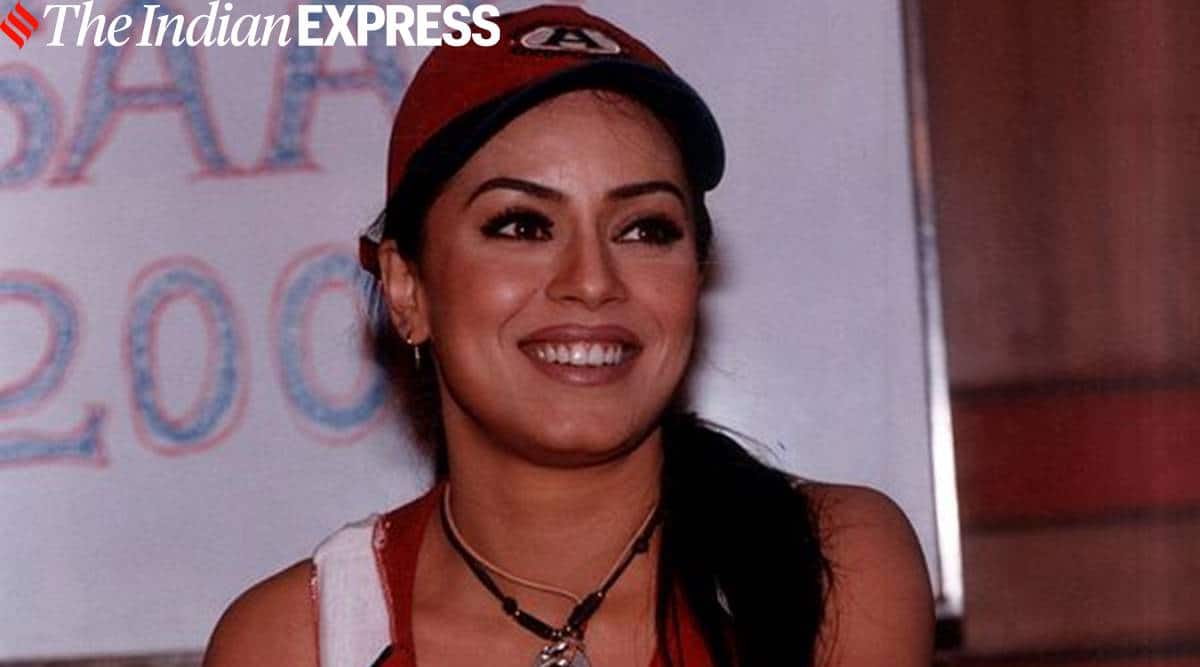 Actor Mahima Chaudhry has been away from the silver screen for a long time. The actor, who made her debut with superhit Shah Rukh Khan film Pardes, went onto win over hearts with movies such as Dhadkan, Lajja and Baghban among others. However, there was a time when the actor had lost hope of continuing her career in the film industry. Mahima had met with an accident during the shoot of Prakash Jha’s directorial Dil Kya Kare, which also starred Kajol and Ajay Devgn. The accident had left scars on Mahima’s face.

“It was the last day of the shoot in Bangalore. An early morning shoot. I sat in the car. A milk truck was coming from the wrong side and it rammed into my car. The glass pieces came like bullets into my face,” Mahima recalled the accident adding that she “had no hope” of coming back to cinema. “I was preparing for a life without cinema. I was learning how to cope up with it (the accident). Anything that happened post that was just God’s gift,” she told Bollywood Bubble in an interview recently.

Recalling media’s reaction to her accident, Mahima said, “When I had my accident, they came on the sets when nobody was allowed. They took a shot from far because I still had scars. They put a picture of me on a magazine’s cover and wrote ‘Mahima had an accident. She’s got scars all over the face. We can actually call her scarface.’ It still hurts me. How nasty can you be? I was healing. I never thought my face could look normal,” adding that it was Ajay Devgn who tried to normalise the situation for her. “Ajay was like – I get scars like this all the time. He was a very generous producer. He took care of me,” she said.

But that wasn’t the only time Ajay supported Mahima. “There was a guest appearance I was doing for another film with Ajay. I very gently told the director that I will shoot only in long shots. When I went on the set, I was hiding the left side of my face because the scars were visible. The director kept bringing the camera closer. It is one of those things that stays with you. Ajay looked at me and asked ‘You are not ready?’ He told the director to let it be and told him ‘let’s not do this, give her time.’ He explained to the director that I am still not over the accident.”

Mahima said the director then told people that Ajay Devgn is in love with her. “There were rumours in the magazines that I was seeing Ajay Devgn. That made me even more uncomfortable. He had just gotten married,” she added.

Mahima said it took her long time to get over her accident. However, her career didn’t stop as she went onto feature in several films post the accident, which she tags as nothing but “God’s gift.”

She was last seen in 2016 release Dark Chocolate.