Photos of Manoj Bajpayee enjoying the picturesque views of Kerala, while sitting inside a caravan, have been shared on social media. 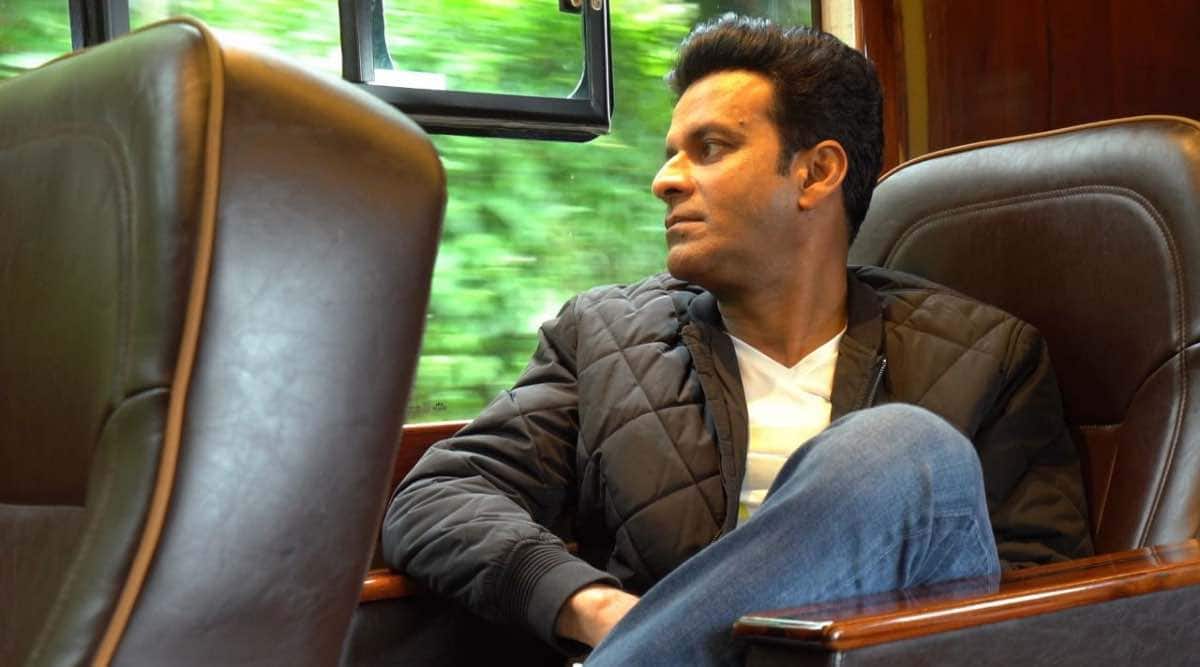 Actor Manoj Bajpayee is taking a trip around Kerala in a caravan. Photos of The Family Man star have surfaced on social media. In the pictures, he can be seen enjoying some stunning views, while sitting inside the vehicle. In one photo, he stepped out of the caravan wearing a mask, and in another photo, he appeared to be in the middle of an interview.  The pictures were shared online by JCBL.

Check out the photos of Manoj Bajpayee here: 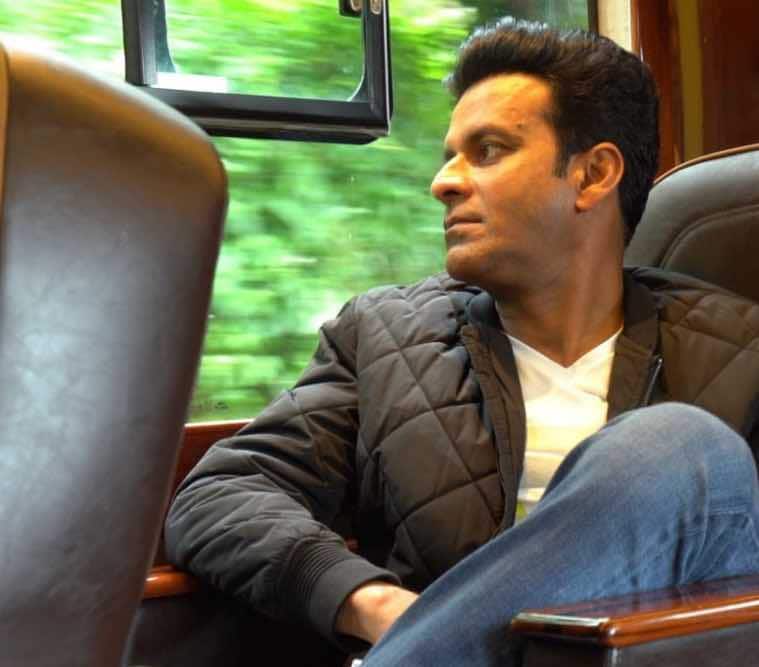 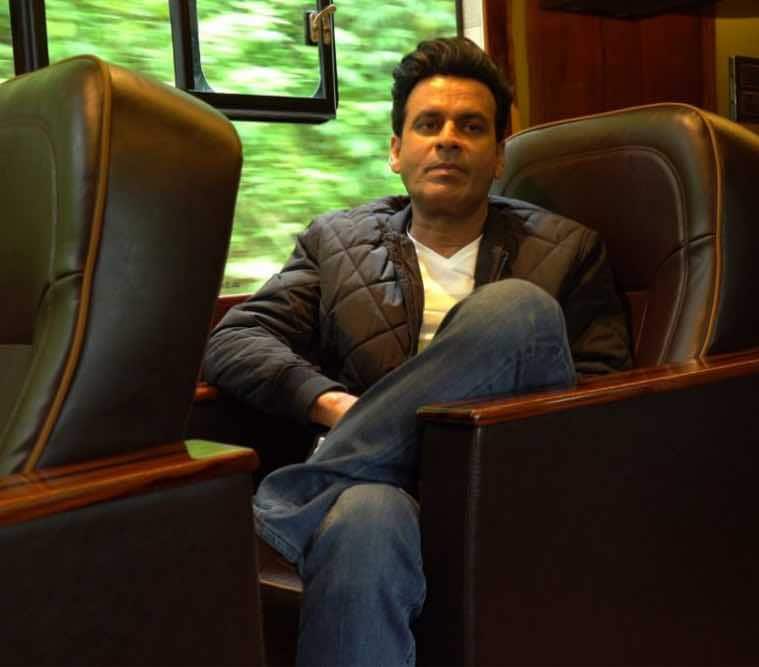 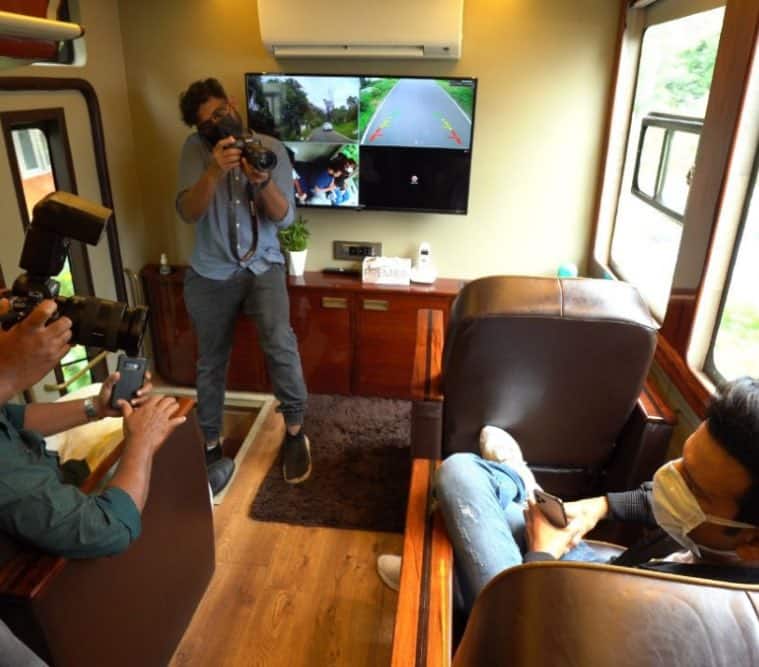 The southern state is making strides in promoting caravan tourism, and caravan parks have opened up across Kerala. These parks are specially-built for travel, leisure and stay and host visitors for a day, or even longer. The caravans have all the necessary facilities for a comfortable stay such as sofa-bed, kitchen with fridge, and a microwave oven, dining table, toilet cubicle, internet connectivity and charging facilities.

Manoj Bajpayee was last seen in The Family Man Season 2. He recently received the National Film Award for Best Actor for his performance in Bhonsle. He shared the honour with Dhanush, who won the award for Asuran. Previously, Manoj had won National Awards awards for his performances in Satya and Pinjar.